Published by Nanette LoBiondo Galloway on May 22, 2020 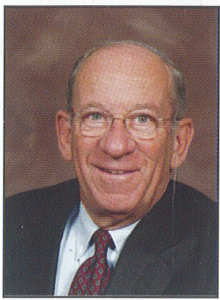 MARGATE – Sigmund “Sig” S. Rimm, who served as city commissioner for 32 years, has died. Rimm passed away Tuesday, May 19 at age 88.

He was well respected in a community that found it a fitting tribute to name its athletic fields in his honor. The recreation complex on Jerome Avenue proudly displays his name and is adorned with a lifeboat filled with flowers, in line with Rimm’s ongoing efforts to beautify the city.

In his “Notable Margatians” column in the 2012-2013 edition of the city’s newsletter, former Zoning Officer Roger Rubin wrote that Rimm “helped guide, modernize, beautify and diversify the City of Margate into the quality town that it has become.”

Rimm was instrumental in modernizing the Police and Fire departments, upgrading the water system, and beautifying the city’s business districts and recreational areas.

In a letter to the city that is to be included in a time capsule at the Margate Municipal Building, Rimm wrote that he took part in many changes as a result of casino gaming, which caused “a ripple effect” that changed the city.

“Real estate values began to sky-rocket and many year-round residents took advantage of the opportunity to gain new wealth and sold their homes and moved offshore to the mainland. Thus began the beginning of the population change and decline in the number of year-round residents and the influx of seasonal residents, mostly from the Philadelphia and Cherry Hill areas,” Rimm wrote.

He said Margate was “THE place to have a second home.” 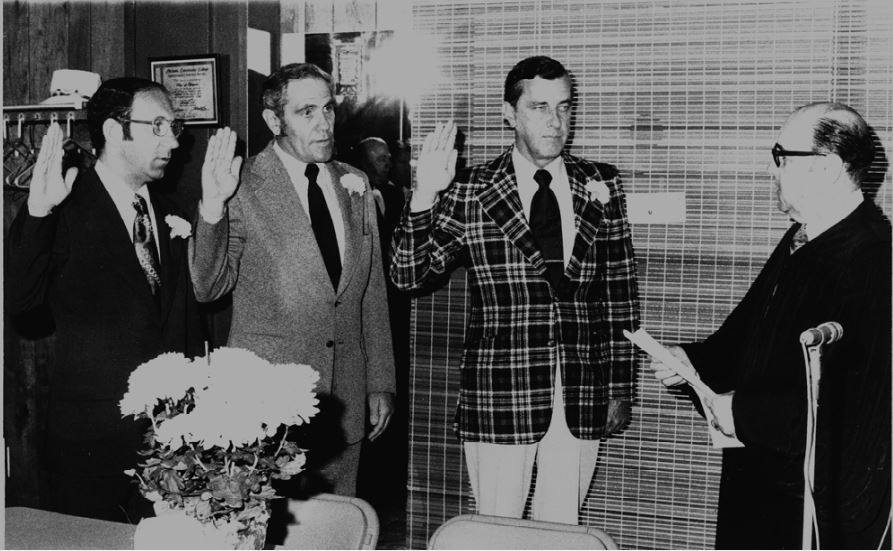 He transformed the Martin Bloom Pavilion into an active senior citizens facility and established the senior bus program to transport elderly and infirm residents to doctor’s appointments and shopping.

He was born in Atlantic City. He and his wife Carol have four children, nine grandchildren and five great-grands.

Commissioner Maury Blumberg said Rimm would always be remembered as a great father, grandfather and husband.

“He was an outstanding member of the Margate community who dedicated many years of service to our residents as a commissioner and a volunteer. He will be missed by many,” Blumberg said.

One of his passions was woodworking in his basement craft studio.

Mayor Michael Becker said Rimm is a man who will long be remembered.

“He always looked out for Margate. He was a good friend to me and to Margate and was an advisor to me,” he said. “He was always above board and wasn’t too political. He was a good man, a straightforward and upright individual.”

“I wrote about him many times and used to chat with him about Margate, sports and just about anything,” she said. “He was proud of the Jerome Avenue fields being named in his honor because he had been involved as a football ref when he was younger. He was a stickler for details, quick-witted and had a speedy comeback that often surprised me. I had a great deal of respect for Sig and will miss him.”

Becker said as a certified public accountant, Rimm always “dotted his I’s and crossed his T’s.”

Commissioner of Public Safety John Amodeo said he had a unique relationship with Rimm as a boy growing up in Margate and during his time as a member of the NJ General Assembly.

“During his administration, back in the 1970s and 80s, they transformed the Barbary Coast to a residential area and got rid of all the bars, which calmed that area down,” Amodeo said. “He was a great visionary and saw Margate for the great community it is. His lasting legacy was that he wanted Margate to look beautiful.” 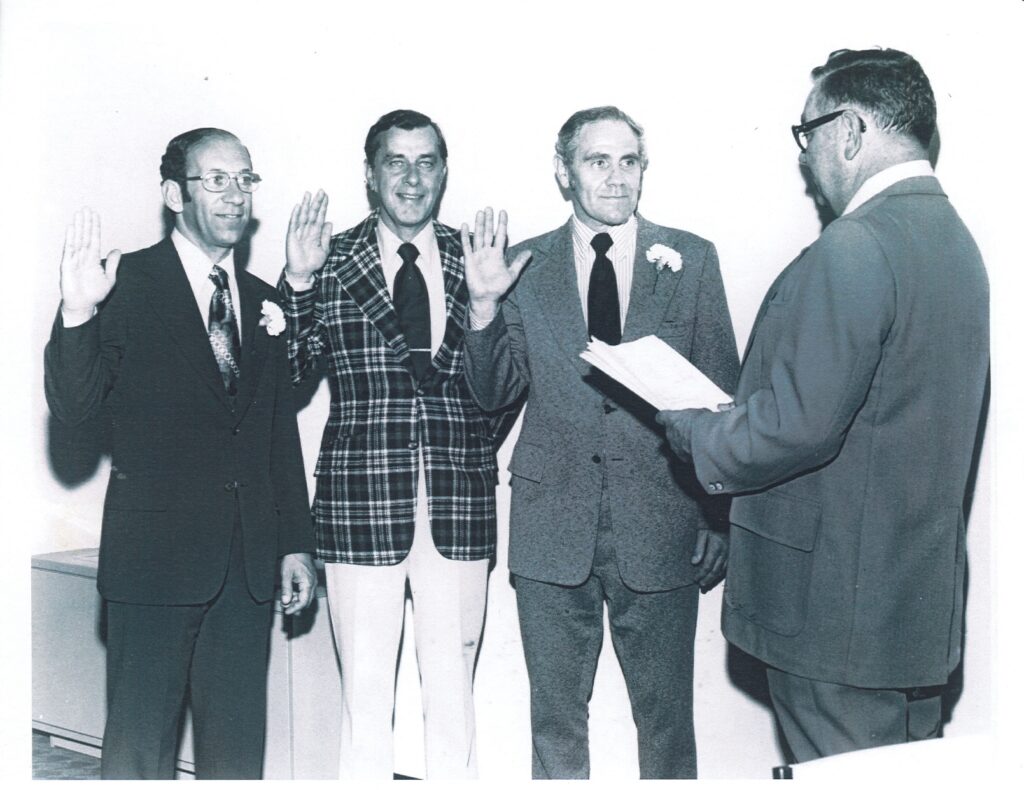 Bill Ross, Rimm and Tom Markowski take their oaths of office in 1975.

In his letter to the city, Rimm wrote that the Barbary Coast was a “busy and wild place at night in the summer.”

“The noise from parties that spilled out into the street kept the Police Department busy. With the help of the Building Department and zoning officers, that area was cleaned up as millions of dollars were invested in the successful vision of single family homes and small condominium complexes. We worked hard to improve and change our city’s reputation from having our own Barbary Coast to an upscale area of well-kept properties and fine restaurants.”

His parting words in that now historic letter were: “I was proud to be part of the old and the new Margate and hope that all of you will continue to take pride in our Beautiful City at the Shore. Good luck, Sigmund S. Rimm.”