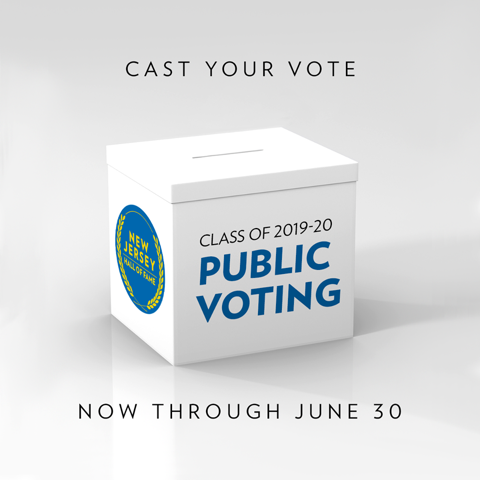 Voting is open for the 12th Class of the NJ Hall of Fame.

New Jersey residents have the opportunity to choose the hero they would like to see inducted into the 12th Class of the New Jersey Hall of Fame, the highest civilian honor bestowed by the State of New Jersey.

This year’s nominees include several notable South Jerseyans, including author Gay Talese of Ocean City, baseball great Mike Trout of Millville, and engineer and philanthropist Henry Rowan for whom Rowan University is named.

Fifty New Jerseyans who have overcome unimaginable obstacles and challenges have been nominated to the state’s top honor in five categories – Arts and Letters, Enterprise, Performing Arts, Public Service and Sports. They have survived war, overcome poverty, conquered fear and disability, and rebounded from untold rejections and failure.

Now it’s time for your voice to be heard by voting for the candidates of your choice. Voting is open until the end of June at the New Jersey Hall of Fame website, www.njhalloffame.org/2019-nominee-voting/.

Their biographies can be found on the voting page of the website.

The individual receiving the most votes in each category will automatically be inducted. The Foundation Board will then deliberate to determine who else should be inducted. Inductees will be chosen by July 15. Honorees will be formally inducted in a “virtual” red carpet ceremony in October. Last year’s induction ceremony was held at The Paramount theater in Asbury Park.

Other South Jerseyans who have been inducted include philanthropist Lewis Katz, a summer resident of Longport, Class of 2015; Peace Pilgrim (born Mildred Norman) of Egg Harbor City, Class of 2016; and soccer great Carli Lloyd of Delran, Class of 2017.

To recommend someone for nomination, see https://njhalloffame.org/recommend-a-njhof-nominee/ 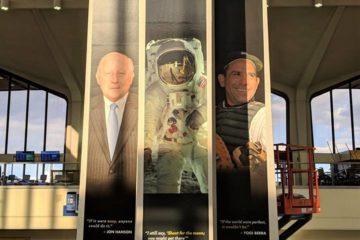 The New Jersey Hall of Fame has announced the inductees for the incoming Class of 2019-2020 – a who’s who of some of the Garden State’s best and brightest. The 12th annual induction ceremony will Read more… 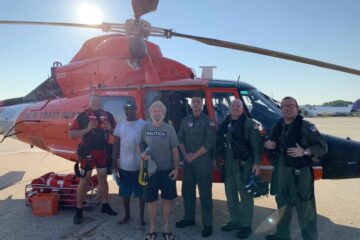 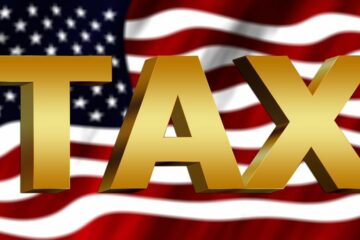 The Department of the Treasury and IRS announced the tax filing and payment deadline of July 15 will not be postponed. Individual taxpayers unable to meet the July 15 due date can request an automatic Read more…