VENTNOR – Police are investigating a two-car crash Friday, June 19 that sent one of the vehicles into the front porch of a Monmouth Avenue house.

According to a release from Public Information Officer Joe Fussner, the accident that occurred at 12:30 p.m. at the intersection of Melbourne and Monmouth avenues also sent one of the drivers and a passenger to the hospital where they were treated for minor injuries.

A preliminary investigation revealed that a 2019 Lincoln operated by Howard Gewertz, 77, of Garnet Valley, Pennsylvania was traveling northbound on Melbourne Avenue. Gewertz failed to stop and yield at the intersection, entered into the intersection and collided with a 2011 Subaru being operated by a 17-year-old male from Margate.

The collision caused the Subaru to exit the roadway and crash into the front porch area of a nearby residence. The house sustained moderate damage to the front porch and steps area. Ventnor City Code Enforcement Officials inspected the structure and determined that the property was safe for occupants.

The roadway was closed for approximately 45 minutes while Ventnor City Fire Department and Providence Towing removed both vehicles.

Gewertz was issued a motor vehicle summons for failure to stop and yield.

The accident is being investigated by Officer James Arentz. If anyone has information pertaining to this crash, please contact Ventnor City Police Department at 609-822-2101. 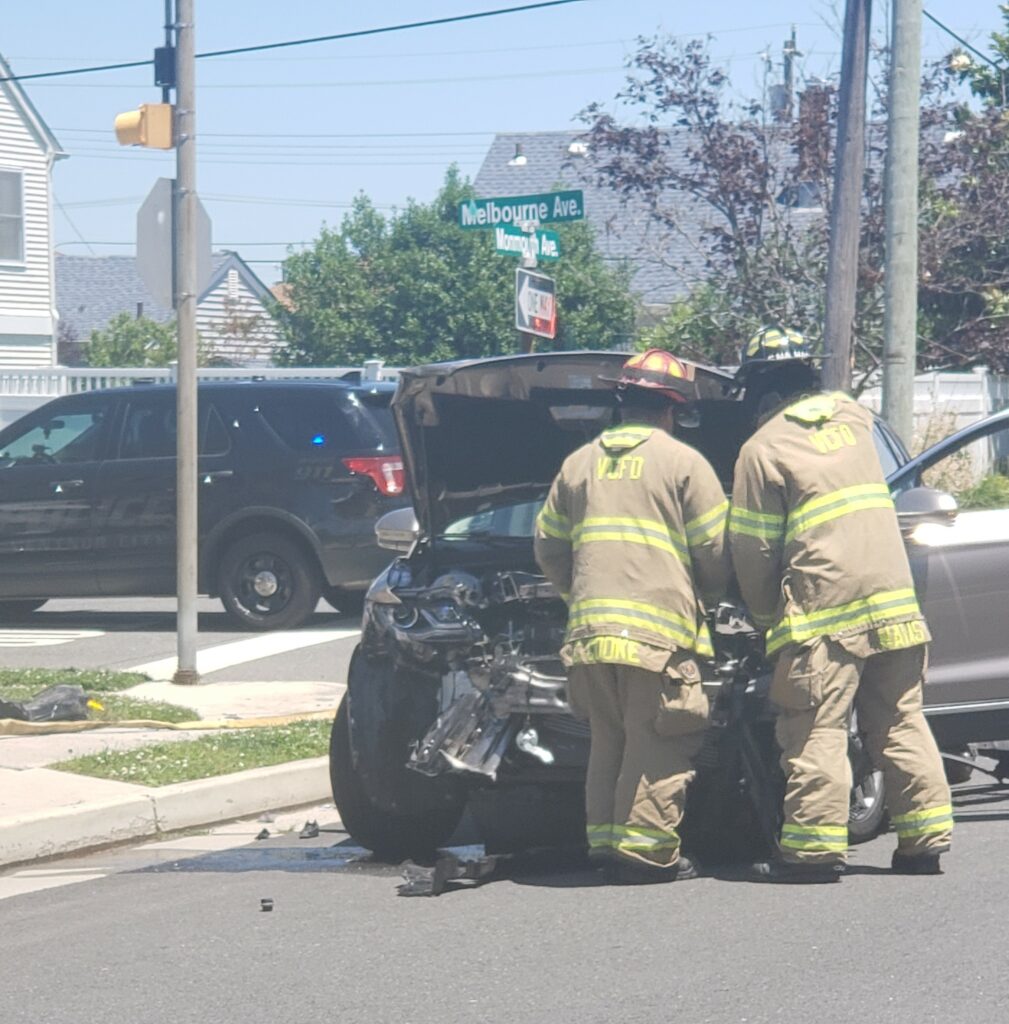 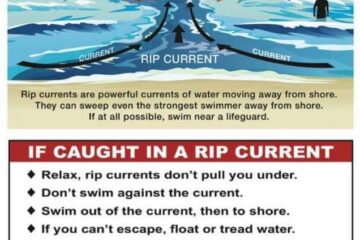 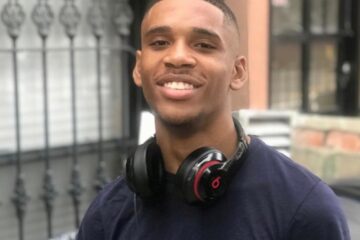 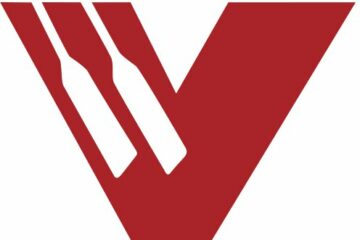