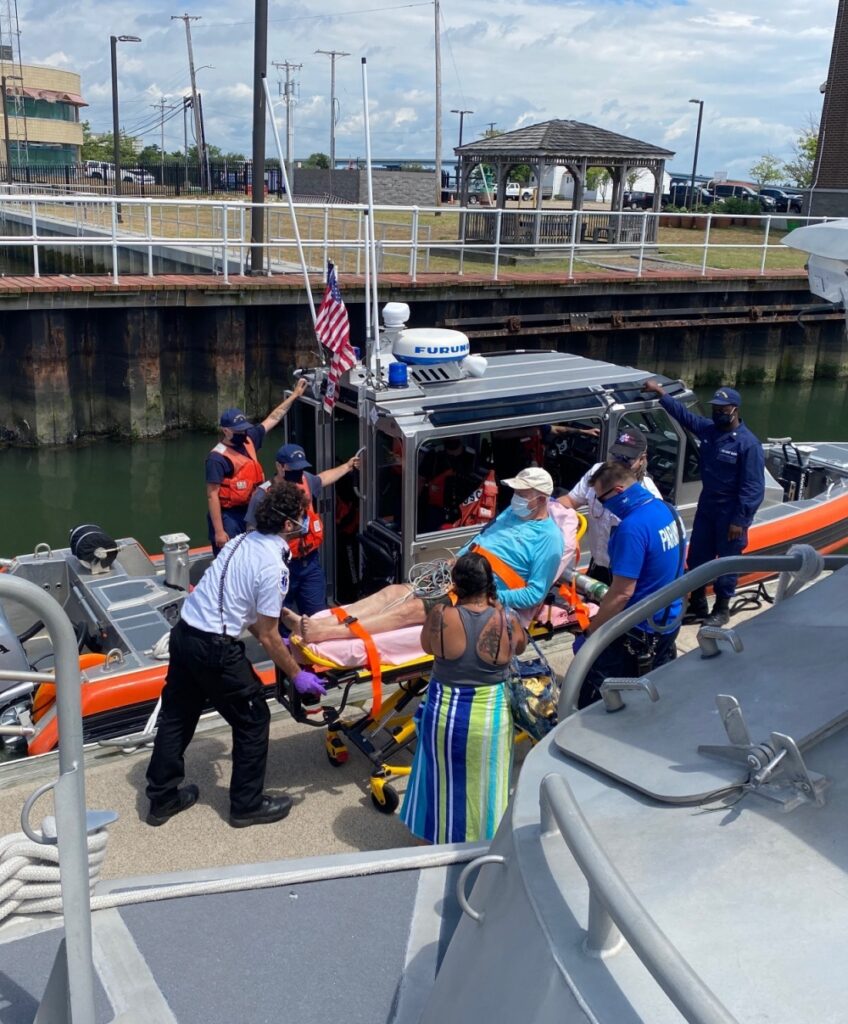 Once on scene, the boatcrew safely transferred the man onto the RBS, and transported him back to Coast Guard Station Atlantic City, where emergency medical personnel were awaiting his arrival.

He was transported to a local hospital to receive further medial care. 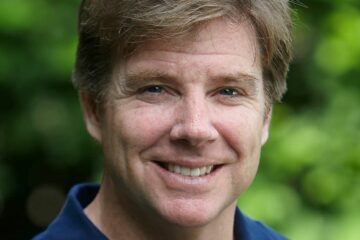 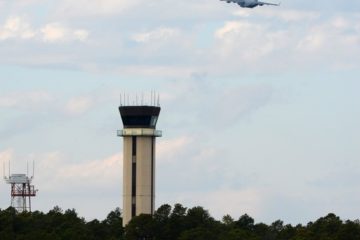 EGG HARBOR TOWNSHIP – While the airline industry has been hard hit by the global pandemic, there is some good news for the ongoing regional efforts to develop the Aviation Innovation Hub anchored by the Read more…