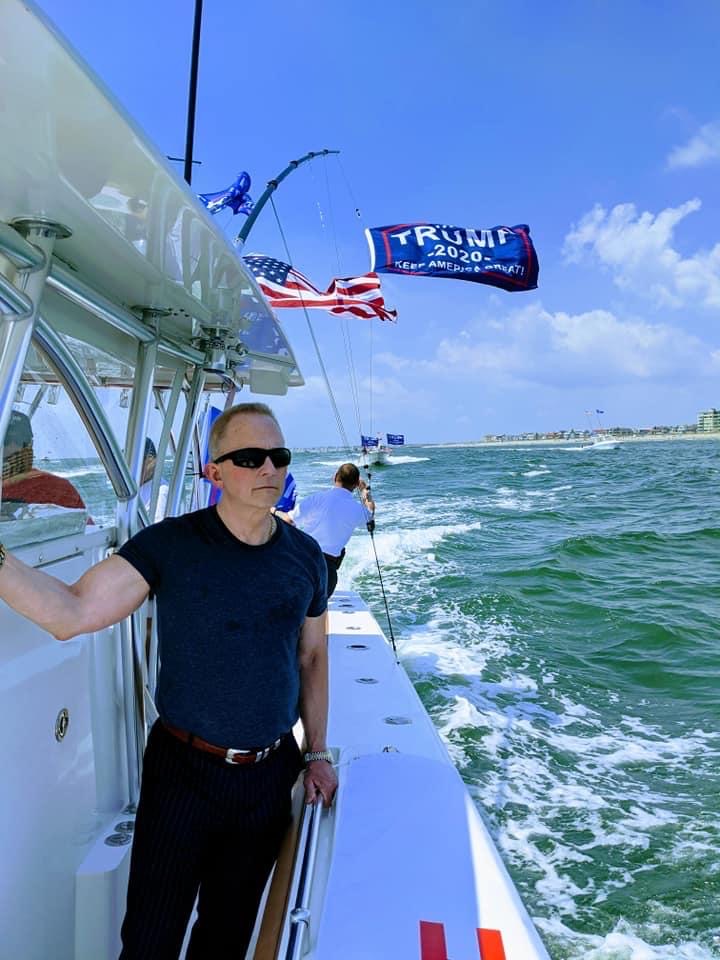 More than a thousand boats in all shapes and sizes floated through the Intracoastal Waterway Sunday to show support for the re-election of President Donald J. Trump.

U.S. Congressman Jeff Van Drew, who is running for re-election in District 2 after switching to the Republican Party earlier this year and pledging his undying support for the president, was the grand marshall of the flotilla. 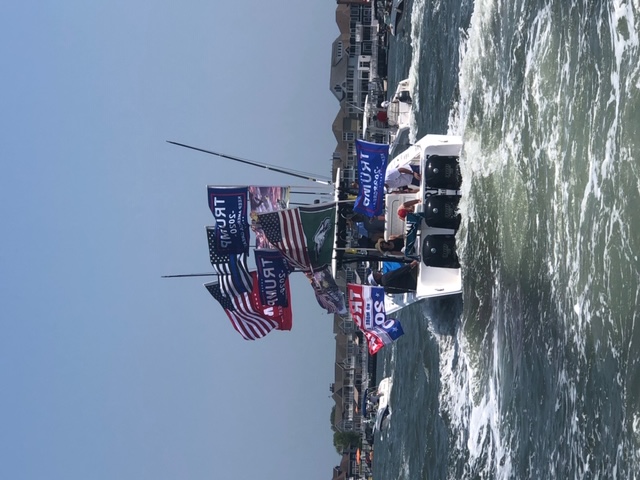 The mariners gathered in the Great Egg Harbor Bay at noon Sunday, July 5 made their way north through Longport, Margate and Ventnor before ending in Atlantic City at the Flagship Hotel. 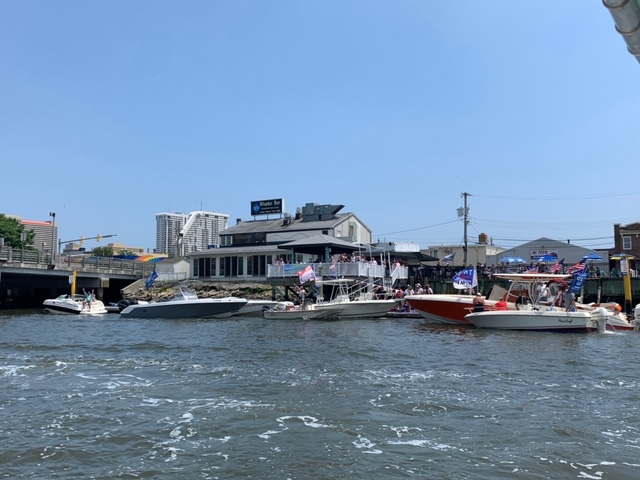 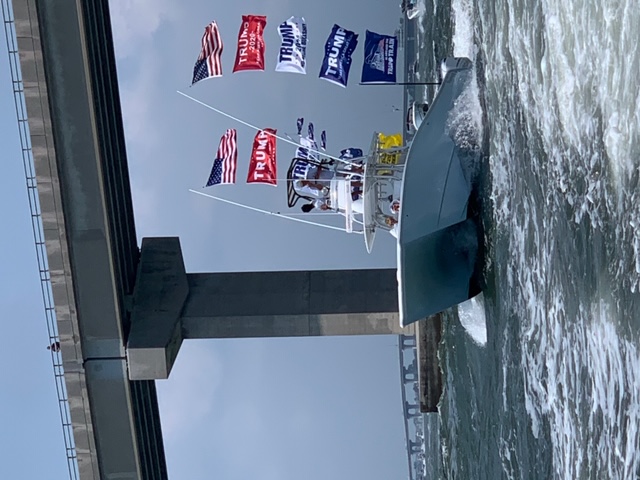 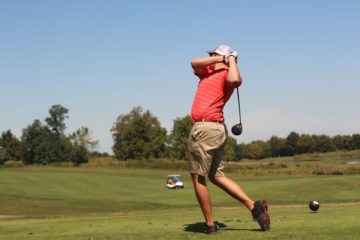 Atlantic County residents are invited to participate in a virtual public meeting to provide input and comments on the proposed Atlantic County Area Agency on Aging’s fiscal year 2021 funding plan. The meeting will be Read more…

While Atlantic County health officials are reporting 26 more residents who have tested positive for COVID-19, there are no new deaths for the 10th consecutive day, the longest stretch of time without a COVID-19 fatality Read more…