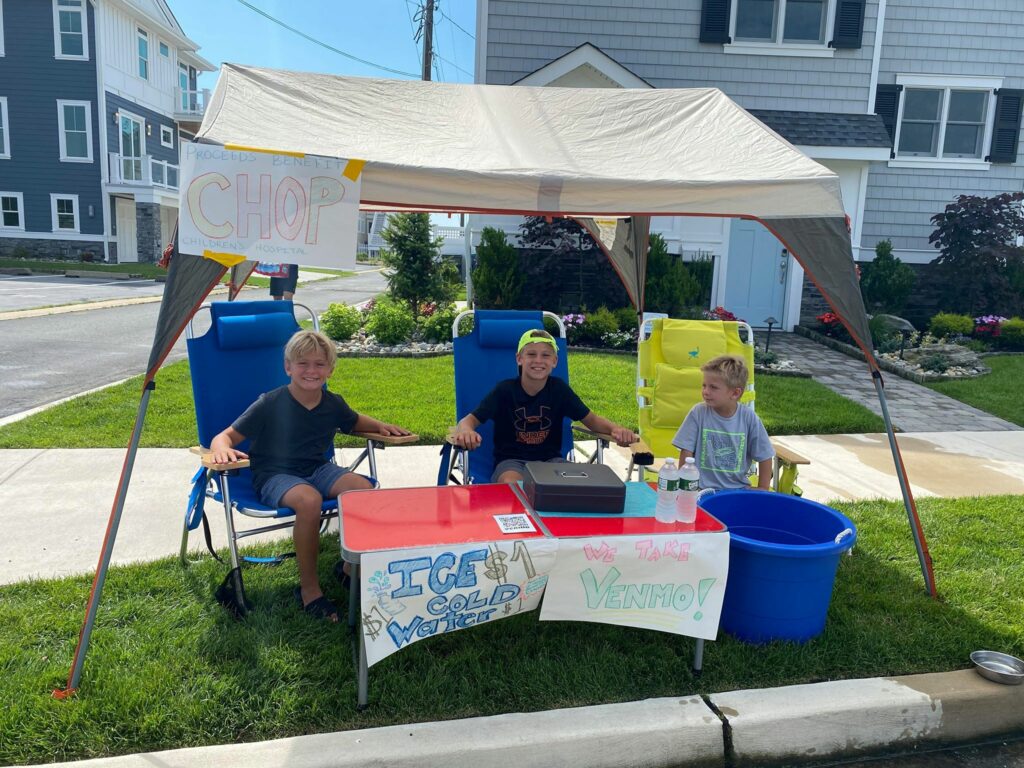 LONGPORT – There’s no lemonade being sold, but three young brothers are selling ice cold bottled water instead to raise money for Children’s Hospital of Philadelphia.

Alex Goldberg, 10, and his brothers Asher, 8, and Ace, 6, all students at Germantown Academy in Fort Washington, Pa., have set up a water stand in front of their summer home on Atlantic and 15th avenues to raise some money to help children undergoing medical treatment at the world-renowned hospital.

“They wanted to sell lemonade, like an Alex’s Lemonade Stand, but because of COVID-19, selling water in sealed bottles was safer,” their mom Andree said.

Although the bottled water is only $1, customers have been donating a lot more toward their effort.

The children accept payment via the Venmo app to make it easier for those who want to contribute more.

The children got the idea from their mom who volunteers to raise money for the hospital through her involvement in the “Cheers for CHOP” annual fundraiser.

“It’s a big event held to fund the different departments. It raises about $1 million a year,” she said.

Some of the boys’ biggest supporters are members of the Longport Police Department.

“At first the children didn’t want to charge the police. They wanted to give it to them for free to support Blue Lives Matter, but they weren’t having it,” she said.

Police patrolling the neighborhood make it a point to stop by to support the boys, she said.

In addition to helping children who are battling various diseases and may be confined to the hospital for long periods of time, her own children are learning valuable life skills, including giving to others.

“They are learning social skills, how to talk to people, selling and how to give back, so it’s all good,” she said. 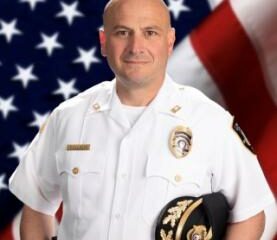 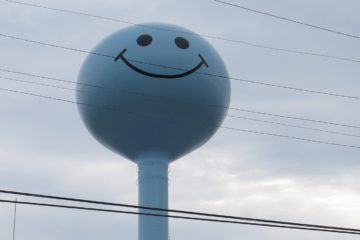 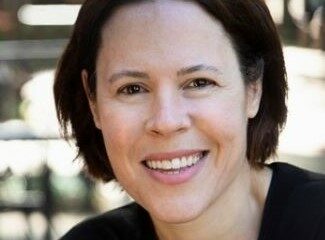