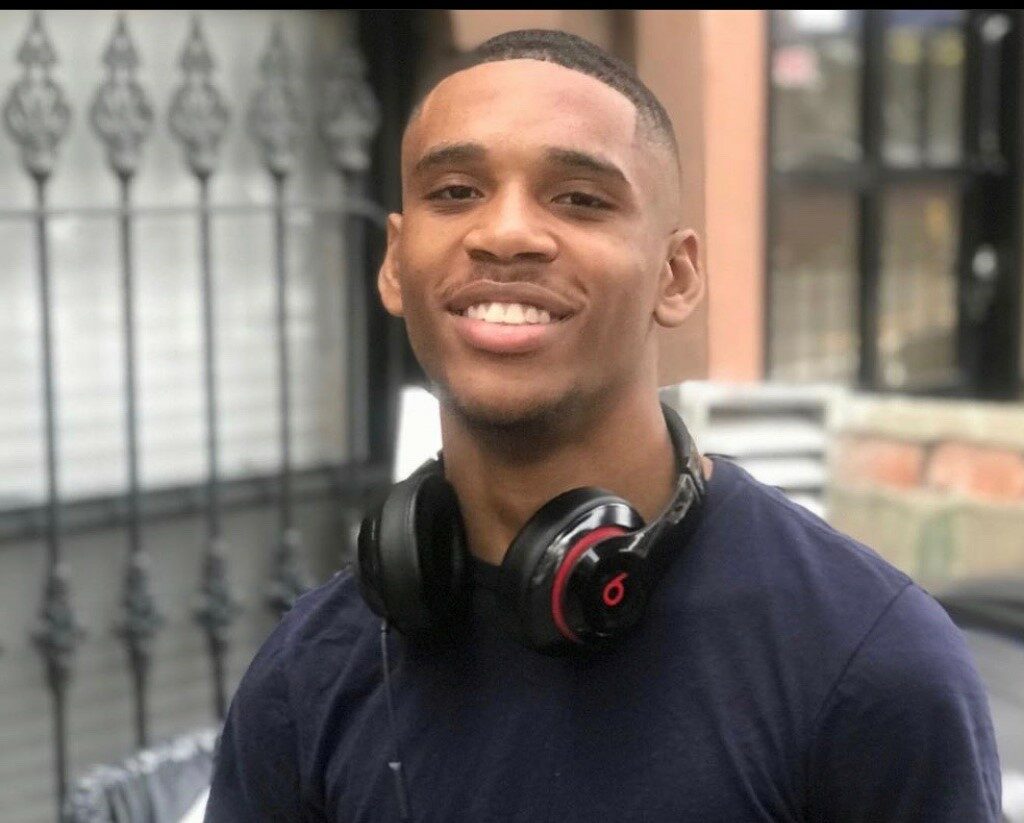 The Board of Commissioners Thursday, July 23 passed a resolution creating the ALERT team, which will be stationed at Beach Patrol Headquarters at the Suffolk Avenue beach. The ALERT team will be available after hours to respond to emergency calls from Ventnor Police dispatchers or the public.

“A timely response is important because it can keep a rescue operation from becoming a recovery operation,” the resolution states.

According to a report from Ventnor Fire Chief Michael Cahill that was read into the record by Commissioner of Public Safety and Community Affairs Tim Kriebel, it was shortly after 7 p.m. on July 10, when the Fire Department was dispatched to the ocean off Victoria Avenue to search the ocean for Jalan X. Alston, 18, of Brooklyn, N.Y., who went missing after trying to rescue two of his female friends.

Cahill said a rip tide current swept Alston out beyond the breaking waves. Police officers last saw him face down in the water three blocks away. Police made an attempt to reach Alston before firefighters arrived, but treacherous water conditions rendered their attempts unsuccessful.

Kriebel said 90 individuals, including lifeguards, police, and firefighters from all four Absecon Island communities, along with NJ State Police and U.S. Coast Guard responded to the after-hours emergency during rough surf from a passing tropical storm.

Cahill assumed command of the rescue operation, which included lifeguards in the water, on surf rescue boards, jet skis and ATVs, firefighters in marine rescue boats, Coast Guard helicopters and marine vessels, and elevated visual posts at the Ventnor Fishing Pier and an Oxford Avenue high rise. He commended 14 of the patrol’s younger lifeguards who had left for the day voluntarily returning after receiving a group text that someone was in danger.

The rescue operation was called off at sunset due to safety concerns for first responders, but the Ventnor City Police Department remained on scene, and the Coast Guard searched into the night and throughout the next day, until Alston’s body was located near Albany Avenue in Atlantic City.

“All units operated with good communication. We did the best we could in the short timeframe until it got dark,” Cahill said. “I’m sorry we were unable to come to a successful conclusion.”

Cahill said drownings after hours have happened before and will likely happen again.

“People need to realize the ocean is a dangerous place,” he said.

“It was a very sad day and an unfortunate reminder to respect the ocean and only swim at protected beaches,” Kriebel said.

Mayor Beth Holtzman honored Alston with a moment of silence at the head of the meeting.

Commissioner Lance Landgraf commended the first responders for their efforts.

“Everyone did what they were supposed to do, with different jurisdictions. Different lifeguards from all over this island were there. Thank you to all the first responders and what they tried to do there.”