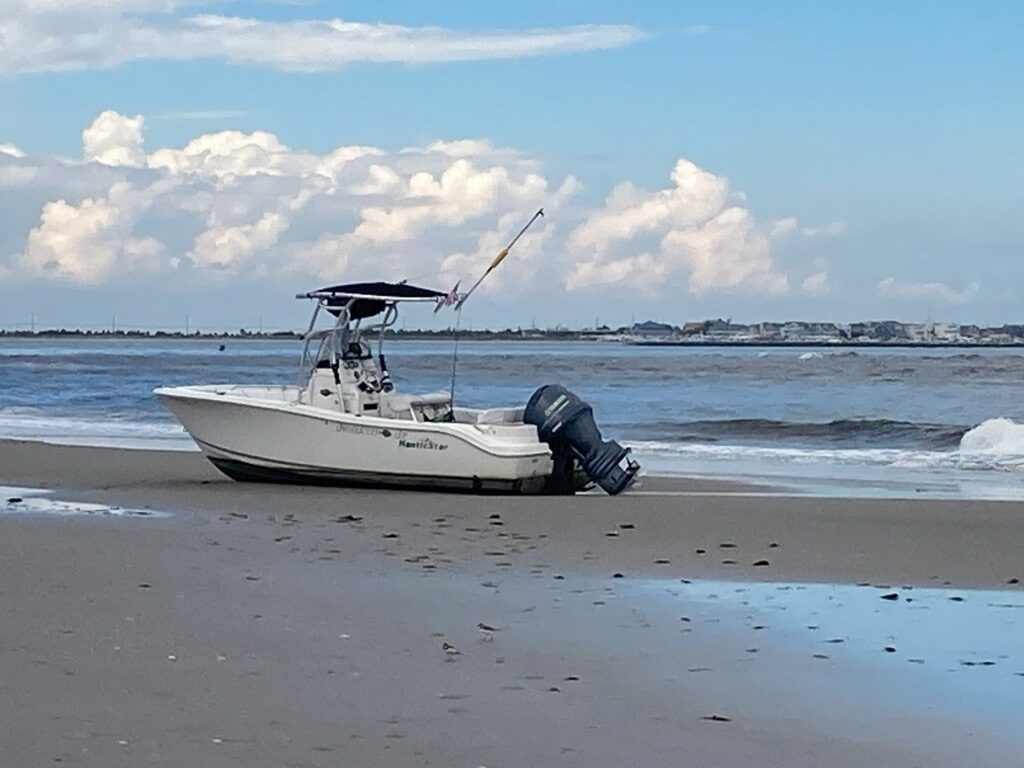 State Police are investigating what happened on the boat that washed ashore in Ocean City without the two occupants.

State Police Thursday identified two men who were thrown from a boat that washed ashore on a north end beach in Ocean City the day before.

As a result of the Wednesday morning accident, Philip Azzante, 59, of Alloway, Salem County, suffered fatal injuries, according to State Police.

The operator of the boat, George Boos, 73, of Thorofare, Gloucester County, was transported to an area hospital.

Details about the relationship between Azzante and Boos were not released at this time and authorities are still investigating what led to the accident.

Authorities received a call at 11:58 a.m. Wednesday about an unoccupied boat. Troopers from the State Police Atlantic City Marine Station were first on the scene, along with the U.S. Coast Guard.

“At some point or another, both occupants were ejected off and the boat continued on unmanned,” State Police Sgt. Philip Curry said.

State Police determined the identity of one of the men through a cell phone found on the boat. The officers acquired a video feed from the Somers Point Marina confirming the two men left the marina early Wednesday morning.

Azzante and Boos were spotted in the ocean and a Coast Guard swimmer was lowered into the water from the helicopter to rescue the men. 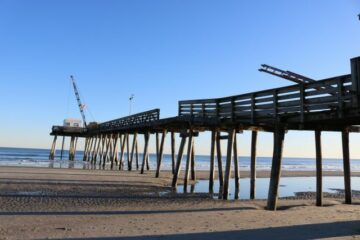