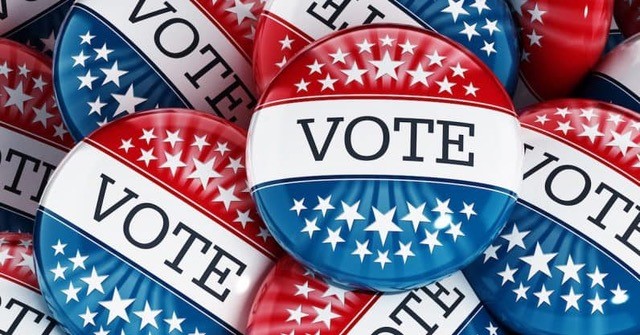 LONGPORT – A total of eight candidates have filed nominating petitions with the Borough Clerk by the deadline on Monday, Aug. 31 to run in the non-partisan election for a seat on the Board of Commissioners.

Longport is one of only 30 municipalities in New Jersey that are organized under the Walsh Act’s commission form of government. There are three at-large seats that carry four-year terms up for grabs on Nov. 3.

Running on the “Leadership, For a Change” slate are residents Fran Caulfield, Robert English, James Ulmer.

Caulfield is a retired telecommunication executive who served in leadership roles at AT&T and Motorola, with expertise in finance, budgeting, acquisitions and product management.

English, who grew up in Margate, has 45 years of experience in the commercial insurance business, with experience servicing accounts for public entities. He is senior vice-president of Willis Towers Watson insurance brokers and consultants.

Ulmer has worked in the field of sales, marketing and business development in the pharmaceutical industry. He a member of the Longpor Planning and Zoning Board, member of the Atlantic County Office of Emergency Management CERT Team and has coached Little League and Babe Ruth baseball in Margate. He is a member of Sustainable Downbeach green team.

Lifelong resident Scott C. Cianci is running individually on the “For the People of Longport” platform. He is a former member of the Longport Beach Patrol and the son of former Police Chief Samuel Cianci. He works as a teaching assistant for special needs students in the Atlantic City school district. He is the recipient of the American Legion Valor Award for an off-duty ocean rescue in Ventnor City in 2006.

Running individually on the “Always Honest, Realistic and Committed” ticket is Veronica Iezzi. She is a retired business owner and is licensed to sell real estate in Pennsylvania and New Jersey. After leading a full life, she wants to give back to the community she loves.

The candidates are challenging three-term incumbents Daniel J. Lawler, James P. Leeds Sr. and Nicholas M. Russo, who are running as a team on the “We Love Longport” slate.

The borough’s previous non-partisan elections were held in May. However, when the opportunity to move the election to November became available in 2016, the board voted to change the date to save on the cost of the election. The move also extended the incumbent commissioners’ terms by six months.

In addition to the Board of Commissioners, candidates are running at all levels of county, state and federal government, including for freeholder, sheriff, House of Representatives, U.S. Senate and president, which will be held predominantly by mail.

The last day to register to vote is Oct. 13.