Absecon Island beachfill project to start this month in Ventnor 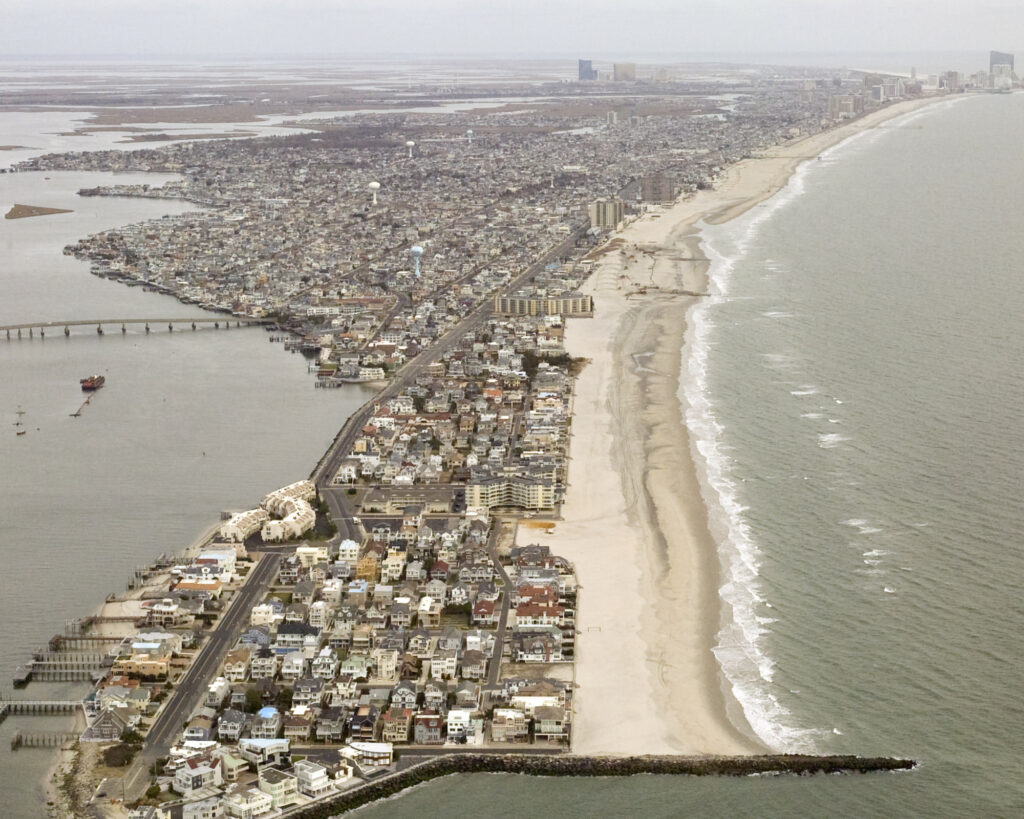 The U.S. Army Corps of Engineers will be conducting a beach nourishment project across Absecon Island starting in September. Although an exact schedule has yet to be published, the project will start in Ventnor in September, with the beachfill portion of the project in all four Absecon Island municipalities slated for completion by Jan. 18, 2021.

The project will start in Ventnor and proceed south to Margate and Longport before returning to Atlantic City, where an outfall pipe will be installed.

According to ACE spokesman Edward C. Voight, the federal government will cover 65% of the cost of the project, with the State of New Jersey and local municipalities sharing the remaining 35%.

Great Lakes Dredge & Dock Company, LLC was awarded a $23,962,571 contract on July 31 that includes a base bid for beachfill and two other options, and issued a notice to proceed with the work on Aug. 21. The contractor will be charged a $5,090 per day fee for every day the project is delayed beyond the agreed upon completion date.

The contract work consists of a base bid to place 1,597,000 cubic yards of beachfill to replenish the existing engineered beach in Atlantic City, Ventnor, Margate and Longport. Option 4 includes installation of a stormwater outfall pipe at St. James Place in Atlantic City. Option 8 will cover excavation of scuppers at Ventnor street ends.

In addition, the project will incorporate the construction or repair of pedestrian, vehicle, and ADA-compliant dune crossovers, planting dune grass, installing sand fencing and the relocation or removal of various existing structures and obstructions to accommodate the placement of the beachfill.

Twelve other options to place additional beach fill in all four municipalities, which could increase costs to $30.6 million, have yet to be confirmed, but if they are awarded, the timeline for completion will have to be extended, Voight said.

Beachfill material will come from the existing authorized borrow areas in Absecon Inlet and 2-3 miles offshore in the Atlantic Ocean. Great Lakes will use hopper dredge Liberty Island for the Downbeach section and cutter dredge Texas for the Atlantic City portion of the project.

Once the schedule becomes official it will be posted to the ACE website, along with updates as construction progresses.

Ventnor’s cost share for the base contract is $692,000, but it could go as high as $830,000 if all additional sand options are needed and awarded, Stinson said.

Costs for Atlantic City, Margate and Longport were not readily available at the time of publication.

Ventnor’s beach will be nourished from Harvard to Fredericksburg Avenue and the washed out dune will be repaired and planted with dune grass. Crossovers and reconstruction of the Suffolk Avenue beach access ramp is included.

Great Lakes is permitted to work 24 hours a day, 7 days a week, but will be required to comply with local noise ordinances. The ACE may require land-based equipment to have noise suppression devices.

Staging areas and work access area will be located at Suffolk Avenue in Ventnor, Delavan Avenue in Margate and 16th and 11th avenues in Longport. Safety signage will be posted in all work areas. 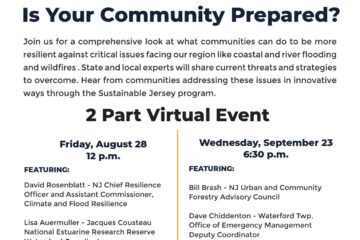