Downbeach to give Wounded Warrior a patriotic welcome, Tuesday, Sept. 15 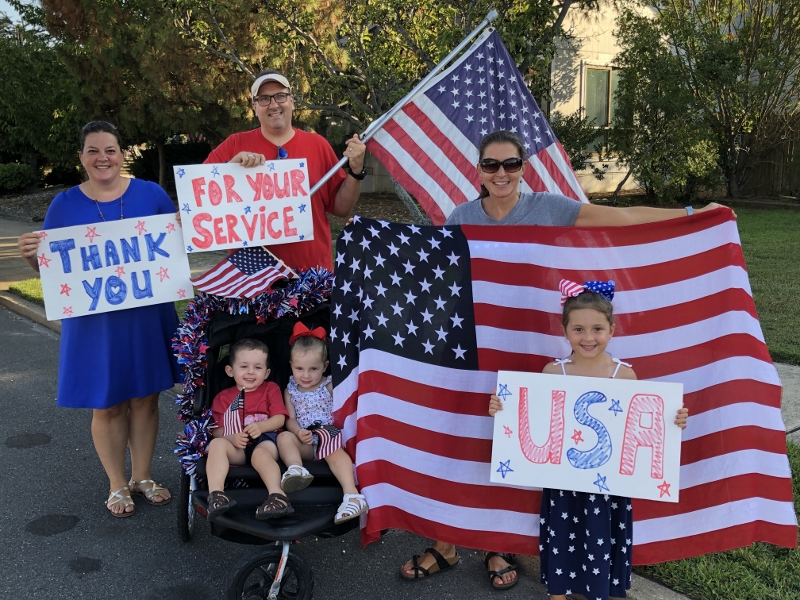 U.S. Army Green Beret, SFC Richard Stayskal and his family will be arriving Tuesday, Sept. 15 for a weeklong, all-expense-paid vacation at the Jersey Shore courtesy of the Legion Post and its generous contributors. The program offers a wounded warrior selected by military leaders with the use of a beachblock home in Longport, all the food and supplies needed for a weeklong stay, dinners out at area restaurants and activities. The capstone of Stayskal’s visit will be an invitation only military-styled reception with local, county, state and federal officials. 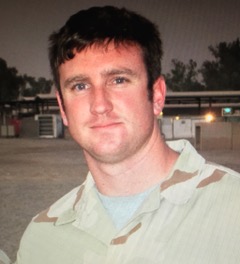 The public is invited to participate in the honor by lining the parade route as Stayskal is escorted through Downbeach communities in a convertible limousine. American Legion Riders on their Harley motorcycles, Ventnor, Margate and Longport police and fire departments, and the Atlantic City High School Junior ROTC will escort Stayskal, his wife Megan and their two daughters Addisyn, 13, and Carly, 11.

The motorcade will leave Ventnor Plaza shopping center at 5:30 p.m. and travel down Dorset Avenue to Atlantic Avenue until it reaches Longport Borough Hall.

“We would like everyone to show support for our troops by welcoming our Wounded Warrior,” Post Commander Larry Pacentrilli said. “Signs, banners and waving American flags would be appreciated.”

Stayskal was selected to be honored because of his unselfish service to the United States of America. He is a former Marine who served as a machine gunner and scout sniper in Al Anbar Province Ramadi, Iraq when he was seriously injured by insurgent sniper fire in 2004. The gunshot broke his left arm, fractured his ribs and left him with a damaged lung, continued nerve pain, restricted movement and PTSD. He recovered, was honorably discharged from the Marines in 2005, but felt the need to serve his country again. 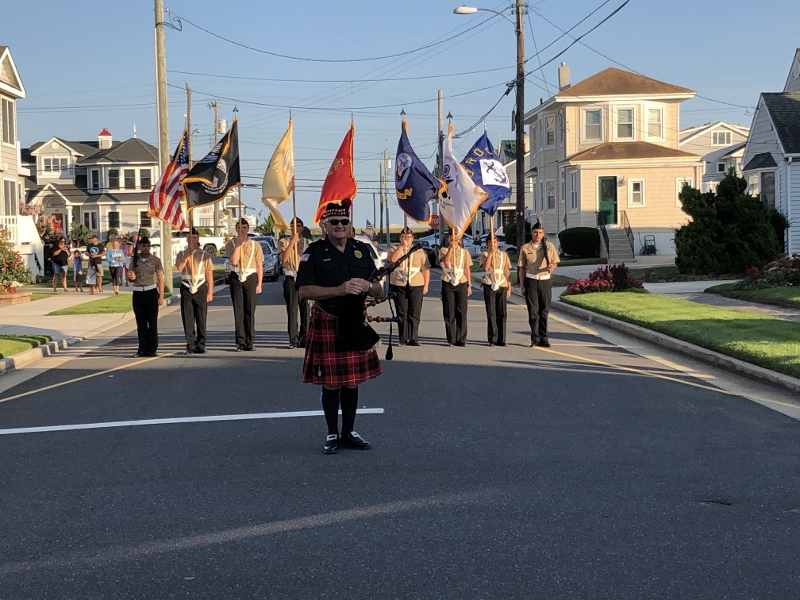 He re-enlisted in the U.S. Army and pursued becoming a Green Beret. After considerable training, he achieved his goal and was awarded the Green Beret, serving as a Special Forces weapons sergeant in the Global War on Terrorism. During his military career, Stayskal served as an infantry rifleman, team leader and sniper instructor. He was deployed multiple times and served Special Operations Central Command, and in Africa and Europe. He has been awarded the Bronze Star, Purple Heart, Army Commendation, Army Achievement and numerous other good conduct medals.

Stayskal is battling a new war against Stage 4 terminal lung cancer and is currently undergoing immunotherapy treatments at the Moffit Cancer Center in Florida. Although the treatment is going well, it leaves him feeling drained for about 10 days.

With the help of residents providing patriotic spirit along the parade route and a great weather forecast, the Downbeach communities will provide the Stayskal family with new memories they will cherish forever. 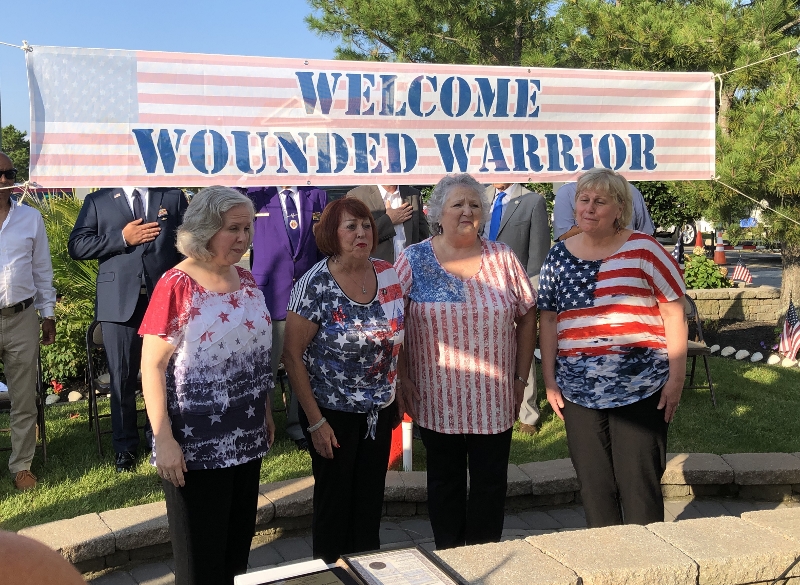