Shore employee, ‘a ray of sunshine,’ worthy of ‘Inspiration’ award 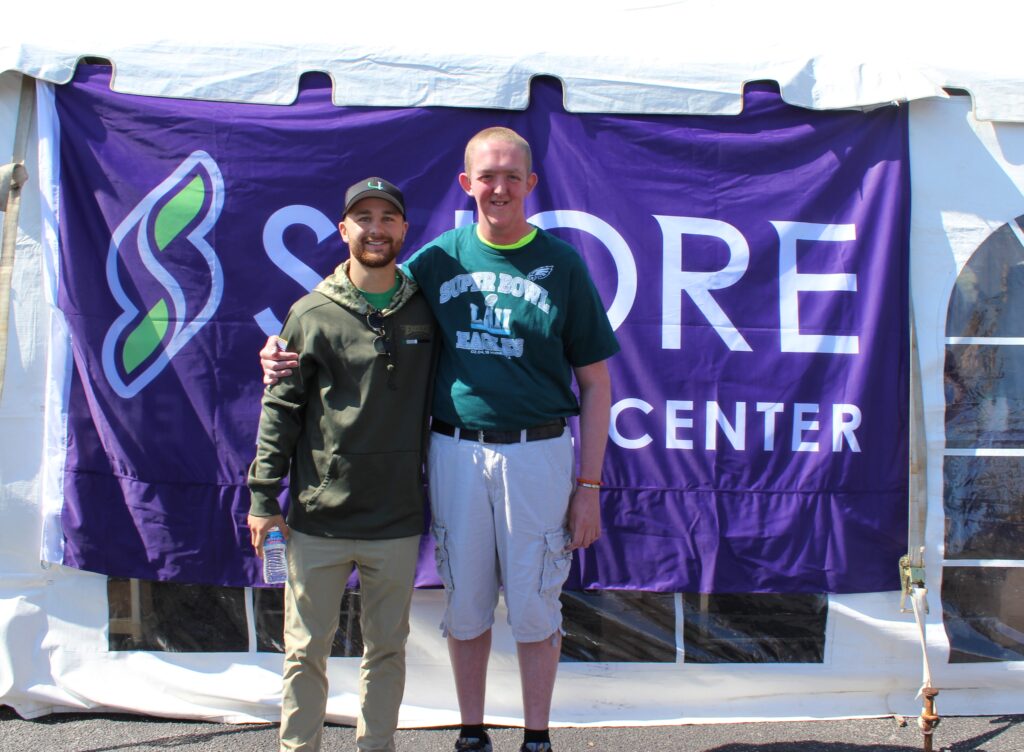 “At six 6 feet tall, Stephen is quite a presence, but it’s the size of his heart that makes the biggest impact,” Chief Information Officer Fred Banner said. “My life and our medical center are richer as a result of Stephen. His contagious ‘can do’ attitude, his quick wit and sense of humor coupled with his sincere desire to serve and contribute to our mission serve as a role model to all who know and work with him. We are indeed fortunate call Stephen our friend and fellow team member.”

Jones graduated from the Atlantic County Special Services School District, immediately connecting with the JEVS Human Services Ability hiring program, which assists individuals living with a disability or chronic disease by preparing them for competitive employment and community integration.

Career Navigator Kim Callahan worked with Jones’ manager at Shore Medical Center to find a position that matched his strengths.

It was Jones’ wish to work at Shore, so they negotiated a two-day per week schedule to start until the pandemic forced him to stay home until he felt comfortable going back to work. When a five-day per week job opportunity open up in June, Jones jumped at the opportunity to get back to work. While he found wearing a mask challenging at first, his mother, Karen, and career navigator worked to find a mask that he could comfortably wear.

Director of Environmental Services Baylen Botts, Jones’ supervisor, said he has been a joy to work with.

“Stephen has an infectious enthusiasm that brightens everyone’s day. He takes his work seriously and he often points out safety concerns around the building as they occur. He continually expresses how grateful he is to work here with us and he always speaks to everyone he comes in contact with. I am very proud of him and I am glad to see him receive recognition for the things that he has accomplished so far.”

Vice-president of Human Resources Alan Beatty said Jones has been a ray of sunshine since the very beginning of his time with Shore.

“Stephen is always upbeat and positive. You cannot do anything but smile when you are around him. I actually call him ‘Smiley’ and look forward to seeing him every day he works.”

Director of Security Lawrence Phillips said Jones is a breath of fresh air.

“Even on the frantic, out-of-control days that we all have occasionally, Stephen reminds me of why I enjoy working at Shore. Plus, I get updates and scheduling on all Phillies and Eagles games. Stephen is great to work with and I am really happy that he has officially joined our workforce.” 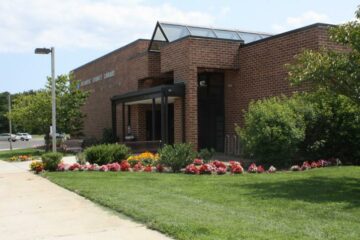 The Galloway Township branch of the Atlantic County Library System will be closed until further notice following the identification of someone who had been in the facility and tested positive for Covid-19. The Atlantic County Read more… 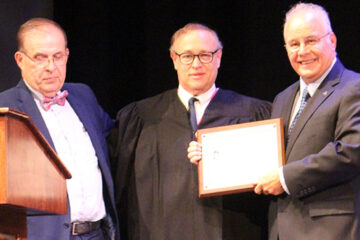 The Atlantic/Cape May Vicinage will recognize the successes of 42 Atlantic County graduates of its Recovery Court Program during two virtual ceremonies on Tuesday, Oct. 27. The graduates, along with their friends and families, treatment Read more… 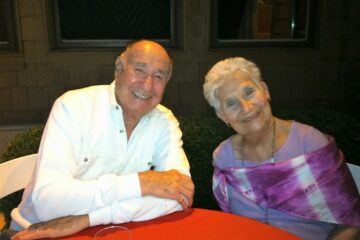 GALLOWAY TOWNSHIP – Former Stockton University trustee Judge Gerald Weinstein  of Margate passed away in December 2019, but through his estate, Stockton students will continue to benefit from his generosity and concern. A bequest from Read more…