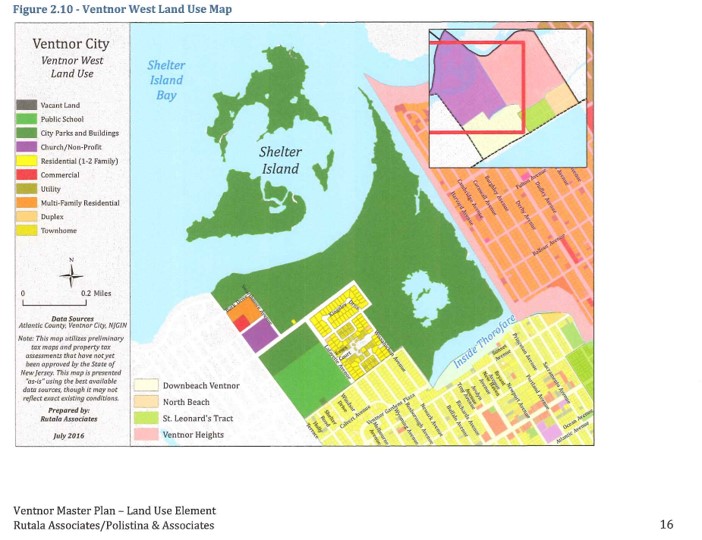 A 120-acre tract of land remains underutilized in Ventnor West.

VENTNOR – Commissioner Tim Kriebel would like to see some of the taxes paid to Atlantic County government return to the city for open space and recreation.

Atlantic County instituted an Open Space and Recreation tax in 2004 after voters approved it by referendum. During the first years of the tax program, the tax rate was 2 cents per $100 of assessed valuation, but after the administration decided it would no longer fund recreation and would instead concentrate on preserving open spaces, the tax rate has dwindled to .001 cents.

Through 2019, Ventnor taxpayers have provided $3,255,493 to the fund; however, not a penny has been returned to the city, Kriebel said.

According to Atlantic County Freeholder-at-large Caren Fitzpatrick, who attended the Oct. 22 Board of Commissioners meeting via Zoom, the county has a balance of $24.5 million in the Open Space Fund.

Kriebel listed a myriad of projects he thinks the fund could support, including a fitness park near the tennis courts, parklets in various locations that could be set up in parking spaces to support local businesses, and streetscape improvements on Dorset Avenue near the county’s Dorset Avenue bridge. 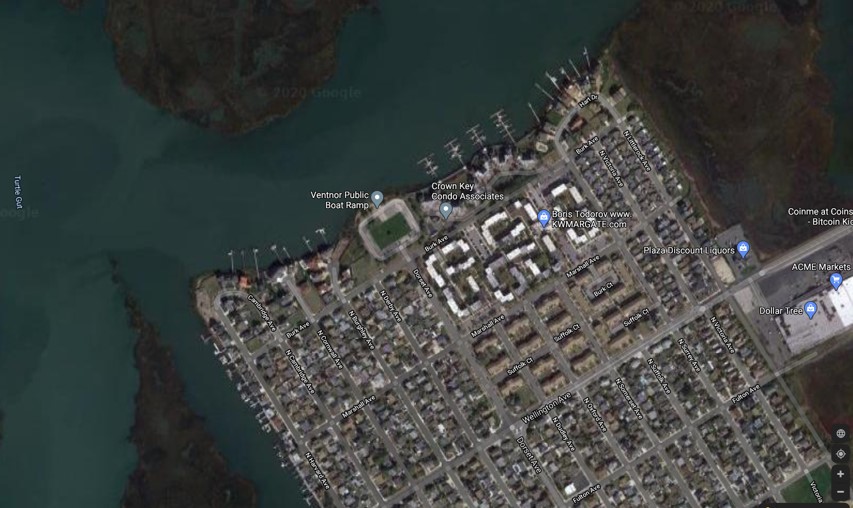 The two projects that would most fit the parameters of the Open Space Fund are improvements to Ski Beach, the only public boat launch area in Ventnor, Margate and Longport; and Ventnor West, a 120-acre tract of vacant land along the bay.

“We are a barrier island with three cities that triple in size and this is the only launch area where people can go,” he said. 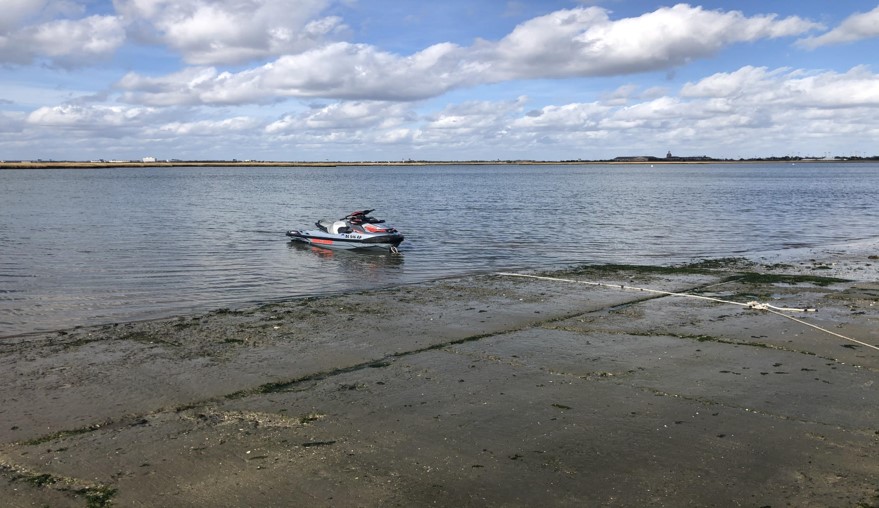 The boat ramp at Ski Beach has deteriorated since its last refurbishment in the late 1990s.

Kriebel said he would like to see Ventnor West turned into an eco-park that could include a kayak launch, wildlife education area, birdwatching perch, small boardwalk, an observation area to view the Monarch butterfly migration, and an area for crabbing and fishing.

Kriebel said Ventnor is one of the most highly populated cities in the county, and its major green space is underutilized.

“It’s a huge piece of property that could be a crown jewel along with our beach and boardwalk,” he said.

The tract, which has a significant waterfront area, was slated for residential development and later used as a landfill.

The city’s Master Plan includes developing an eco-park at the site.

Kriebel said he is seeking county funding to “balance out” the city’s contributions to the fund.

Fitzpatrick, who is running in the Nov. 3 election to maintain her seat on the Freeholder Board, said her vision for Atlantic County includes developing eco-tourism as a way to support the tourism industry. 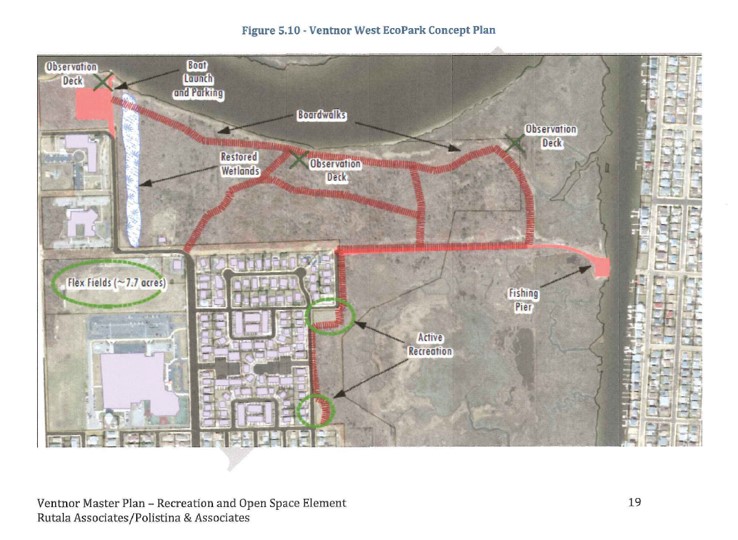 “The eco-park you are describing fits that perfectly,” she said. “We’ve been talking about diversifying the economy, and tourism is our main industry, which itself can be diversified and this is one way to do it.”

She said Kriebel’s plan “checks all the boxes” required to obtain funding.

An application for funds would be reviewed by county administrators to determine if it benefits all county residents. However, another freeholder, Jim Bertino oversees Parks and Environment.

“The eco-park would be a great project for us to do, and I have a difficult time seeing how that could be logically denied,” she said, stating the county needs to add more natural spaces to its inventory.

Commissioner Lance Landgraf said state and federal agencies would have to approve any plans to develop environmentally sensitive lands, but opportunities exist to develop a “living shoreline” to prevent erosion and stabilize the land.

Commissioners discussed “stacking capital” by seeking other sources of income to develop the park, such as applying for other federal or state grants and seeking private donors.

Fitzpatrick said the state is in litigation against “big polluters” and funding could become available to mitigate damage from climate change. 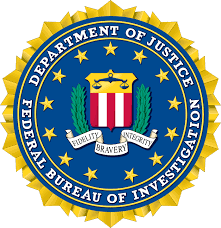 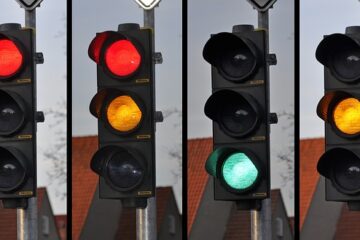