With 75 ballots yet to be counted, Longport election too close to call 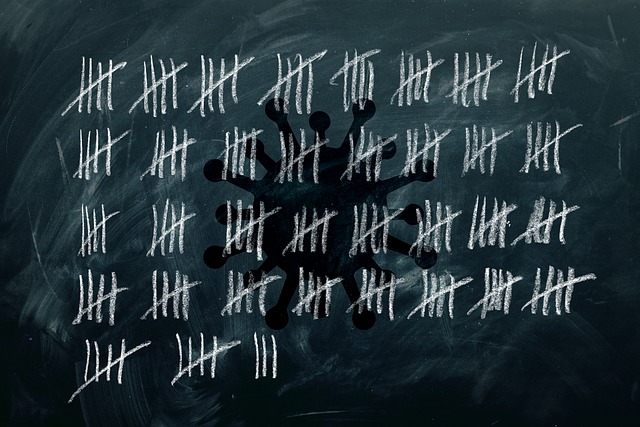 LONGPORT – Although the incumbent “We Love Longport” slate of candidates garnered the most mail-in ballot votes posted on the Atlantic County Clerk’s website, there are still a good number of ballots cast on Election Day that need to be counted, making the election too close to call.

According to Borough Clerk Monica Kyle, Longport poll workers kept a tally of votes in a poster on the wall in Commission Chambers indicating the number of votes received on Election Day.

“There was a sign on the wall that 75 ballots were received,” she said. “No one voted on the machine.”

Only voters with disabilities were allowed to vote by machine.

Some of the ballots received could be provisional ballots, Kyle said, but she did not see a breakdown of the type of ballots cast on Nov. 3.

As of 8 p.m. on Election Day, Atlantic County reported votes as follows:

With a 31 vote difference between Leeds and Ulmer, the election is too close to call.

Downbeach.com will provide an update when Election Day ballots are posted. 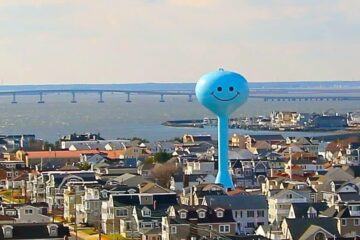 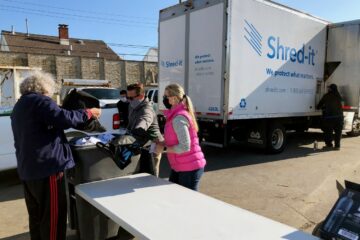 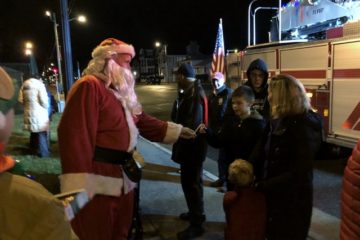