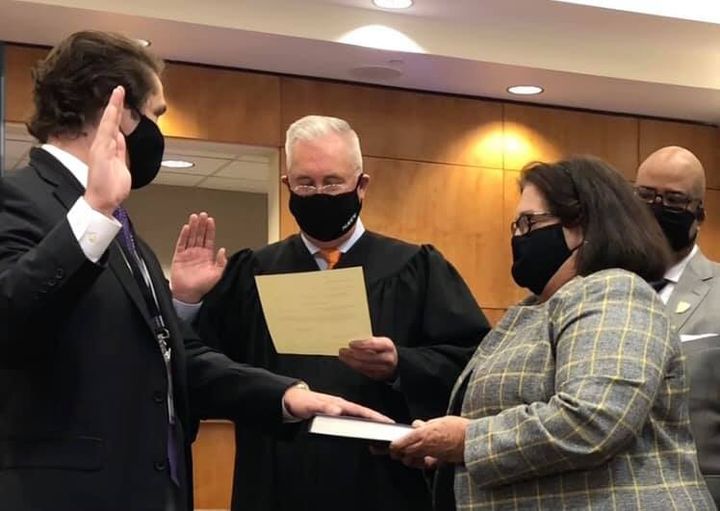 “The Atlantic County Prosecutor’s Office is proud to welcome this latest group of Assistant Prosecutors. We look forward to them seeking justice and serving the citizens of Atlantic County for many years to come,” Tyner said. 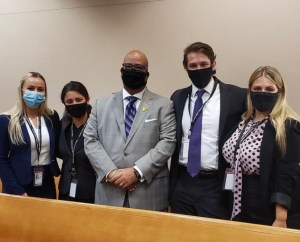 Cooper Little is a life-long resident of Atlantic County. He graduated from Mainland Regional High School in 2012 and then, went on to graduate from Rutgers University in New Brunswick with a BA in political science in 2016. After college, Cooper Little went on to graduate from Delaware Law School in Wilmington, Delaware. Shortly before graduation, he was awarded the Green Watch Institute Scholarship Award for his work with the Environmental and Natural Resources Law Clinic. Prior to joining the Atlantic County Prosecutor’s Office, David worked as a law clerk to the Honorable W. Todd Miller, J.S.C. He is continuing a three-generation tradition of public service within Atlantic County. 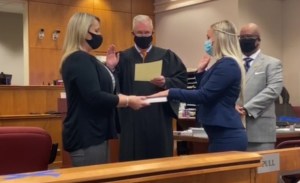 Garofalo is a lifelong resident of Sicklerville. She received a BA in political science from the University of Pennsylvania in 2015. She then went on to receive her JD from the Thomas R. Kline School of Law at Drexel University in 2018, where she served as notes editor of the Drexel Law Review. Upon graduating from law school, she clerked for the Honorable Patricia M. Wild in the Atlantic County Superior Court, after which she worked as an associate at Capehart Scatchard practicing workers’ compensation defense. 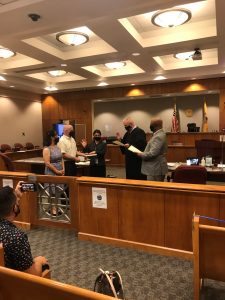 Jedlicka is originally from Maryland. She attended Wilmington University where she received a BA in behavioral science. She attended Florida Coastal School of Law from 2016-2019. While in law school she was a member of the Moot Court Honor Board and Mock trial teams. She was also an editor for FCSL’s Law Review, a student ambassador, and the ABA Student Representative for FCSL. She graduated in May 2019, and passed the July 2019 New York Bar Exam. She clerked for the Honorable Judge Mary C. Siracusa in the Civil Division in Atlantic City for the 2019-2020 term.

Koerner was born and raised in Monmouth County. She graduated from Rutgers School of Law in January 2017. Prior to starting at the ACPO, she practiced commercial and employment law at a firm in Middlesex County. She is barred in both NY and NJ.

Atlantic County Public Health Department today announced 151 new COVID-19 positives , along with the death of a 73-year-old Ventnor man and a 68-year-old Absecon woman, both of whom had pre-existing health conditions. The new Read more… 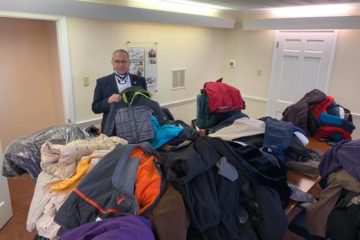 Atlantic County Health Department Saturday reported seven new COVID-19 deaths in six men and one woman, all with pre-existing conditions. Two of the men were from Hamilton Township and one each from Absecon, Egg Harbor Read more…