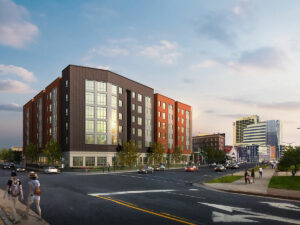 ATLANTIC CITY – At its monthly meeting Tuesday, Nov. 17, the Casino Reinvestment Development Authority Board of Directors approved several measures concerning the Tourism District, including a public/private partnership with AC Development Company for the Phase II development of Stockton University’s Atlantic City campus, Preliminary Determination of Project Eligibility (PDPE) for an Entrepreneurship Center aimed at creating opportunities for women and minority-owned businesses, and a PDPE of the Showboat Resort Hotel Entertainment Retail District.

According to a release from the CRDA, the Showboat Resort Hotel Entertainment Retail District components would include the construction of a new, state-of-the-art waterpark, a new family entertainment center, and a complete renovation of the existing Showboat Hotel tower. Following the PDPE approval, a public hearing will be conducted and the board will subsequently be presented with a request for final project approval.

“The CRDA believes the waterpark and family entertainment offerings will attract more local and regional visitors,” CRDA Board Chairman Robert Mulcahy said. “In addition, 617 new jobs in sales, management, operations, food service, construction, retail and other related positions will be created, which will directly benefit the area’s joblessness and the local economy.”

The CRDA also approved a public/private partnership with AC DEVCO and approved a fund reservation in an amount not to exceed $3.1 million for a short-term loan related to predevelopment activities for the Stockton University Island Campus Phase II Project. Phase II will create 50 construction and permanent jobs, bring an additional 400 students to Stockton University’s Atlantic City Campus, and advance educational opportunities in the region.

The board also authorized a PDPE for the establishment of a women and minority-owned business Entrepreneurship Center in Atlantic City. Following this PDPE approval, a public hearing will be conducted and the board will be presented with a request for final project approval after which a Request for Proposals will be issued by the authority for a feasibility study for this center.

“The Atlantic City area currently has one of the highest unemployment rates in the United States, and the joblessness is particularly concentrated in minority communities,” CRDA Executive Director Matt Doherty said. “This project would work towards the goal of achieving a significantly greater rate of women and minority-owned business employment and entrepreneurship for those directly affected by the decline in the Atlantic City casino industry employment over the past several years.” 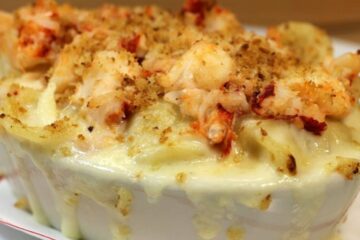 ATLANTIC CITY – A favorite stocking stuffer for your favorite dining companion will not be available this year. The Casino Reinvestment Development Authority has announced that Atlantic City Restaurant Week, usually held in March, will Read more… 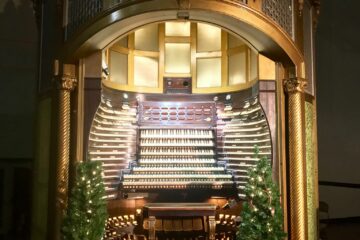 ATLANTIC CITY – The Historic Organ Restoration Committee has released, “Deck the Hall,” the first recording in 22 years of the world’s largest musical instrument – the  Midmer-Losh pipe organ with its 33,112 pipes. The ‘Deck the Read more…

MAYS LANDING – A Newark man has been charged in connection to a burglary of more than  $1.7 million from an armored vehicle outside Bally’s Casino on Nov. 5, Atlantic County Prosecutor Damon G. Tyner Read more…