VENTNOR – An alleged car burglar was apprehended Sunday night after a Ventnor Police officer and his K-9 responded to the victim’s call.
A resident of S. Baton Rouge Avenue called police at 11:04 p.m. to report a male burglarizing their vehicle, Capt. Joe Fussner said in a release.
Police officers responded to the area and confirmed a burglary had taken place. K-9 Officer Marc Franco Jr. and his partner, Joker, responded to the area and tracked the suspect to S. Vassar Avenue where they encountered Malcom Newton, 34, of Pleasantville, who was actively burglarizing another motor vehicle.
He was taken into custody. Newton was also found to be in possession of additional property that was later determined to be from several other motor vehicle burglaries in Ventnor.
Investigating Officer Alec Fendrick determined that all the burglarized vehicles were left unlocked.
Newton was charged on a warrant with eight counts of burglary, six counts of theft and possession of burglar tools. He was remanded to the Atlantic County Justice Facility.
Fussner reminded residents to lock their vehicles.
Post Views: 403
Categories: Ventnor 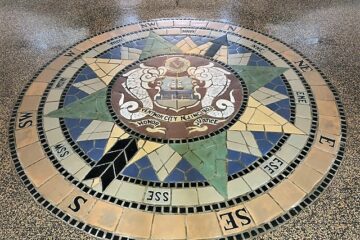 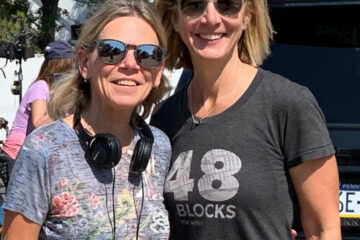 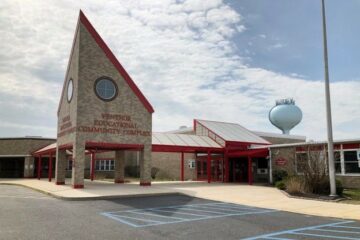 By NANETTE LoBIONDO GALLOWAY VENTNOR – The Board of Education passed a resolution at its Dec. 16 meeting asking the NJ Department of Education to relax yearly mandates amid the COVID-19 pandemic. The district was Read more…