How would you like to be the one to bring down Trump Plaza? 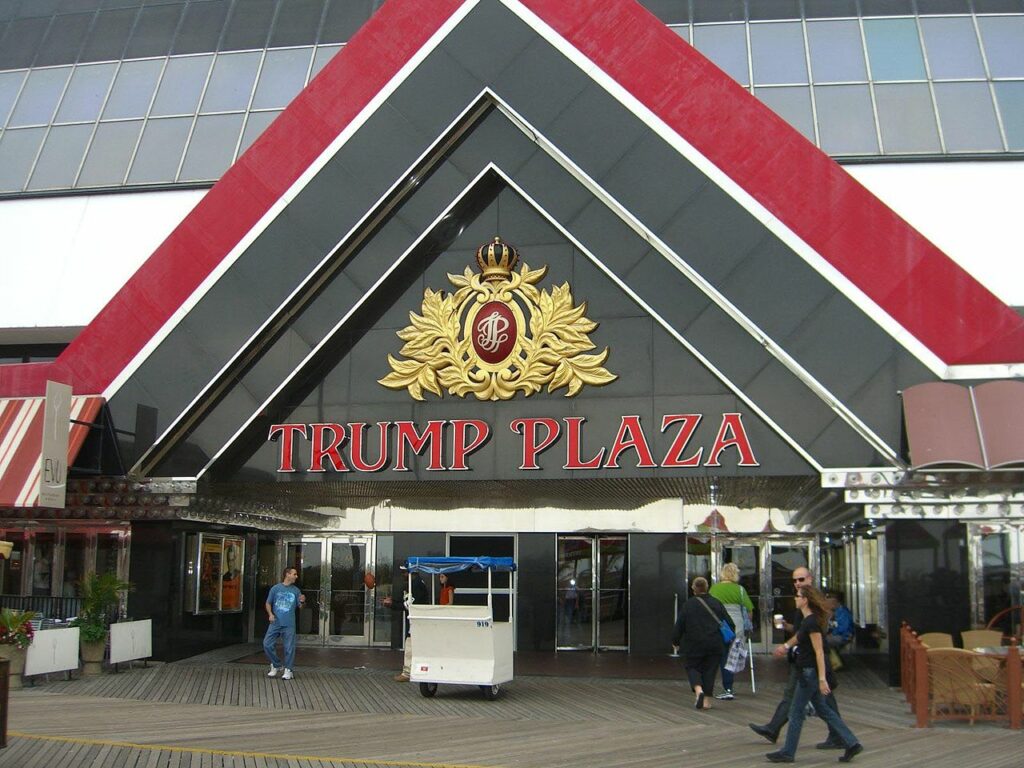 ATLANTIC CITY – Mayor Marty Small Sr. today held a press conference to announce a unique initiative to raise money for the Boys and Girls Club of Atlantic City and clear the way for future development in the center city area of the World Famous Atlantic City Boardwalk.

One lucky bidder will be selected to join the countdown and push the button on the detonator that will implode the eyesore former Trump Plaza Hotel Casino currently owned by billionaire investor Carl Ichan.

The building, erected 36 years ago, is scheduled for demolition in early February, Small said at the press conference.

“It was a long hard process to get this done,” he said.

The implosion will be a fitting tribute to the history of Trump in Atlantic City, who took advantage of federal bankruptcy laws, and people, and exited the casino business in 2014, just two years before becoming president, Small said.

Ichan purchased the building in 2016 from Trump Entertainment Resorts, which had claimed bankruptcy three times.

Small said he has already been “bombarded” with calls from across the country and around the world from people wanting to be involved in the implosion.

“We only have one shot to make a difference,” he said.

The maximum bid amount just a few hours after Small’s announcement grew to $28,000. With 32 days remaining in the bidding process, it is likely the fundraiser will reach its goal.

Small said he is thinking big and hopes to raise $1 million for expansion of programs at the Boys and Girls Club, which has served the city’s youths for 50 years and has remained open during the pandemic, according to Boys and Girls Club CEO Stephanie Koch.

The implosion will not only bring attention to future oceanfront development opportunities, but also benefit children, teens and families in Atlantic City, he said. 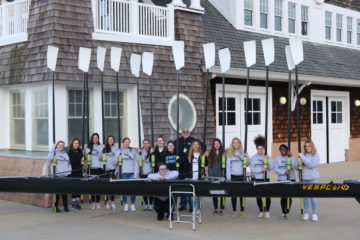 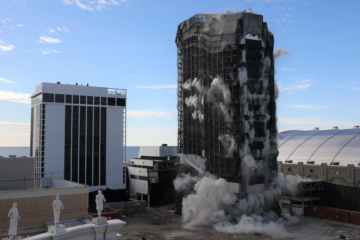 By NANETTE LoBIONDO GALLOWAY ATLANTIC CITY – The contractor responsible for bringing down the former Trump Plaza tower has published a video detailing several views of the implosion, which was held on Wednesday morning, Feb. Read more…