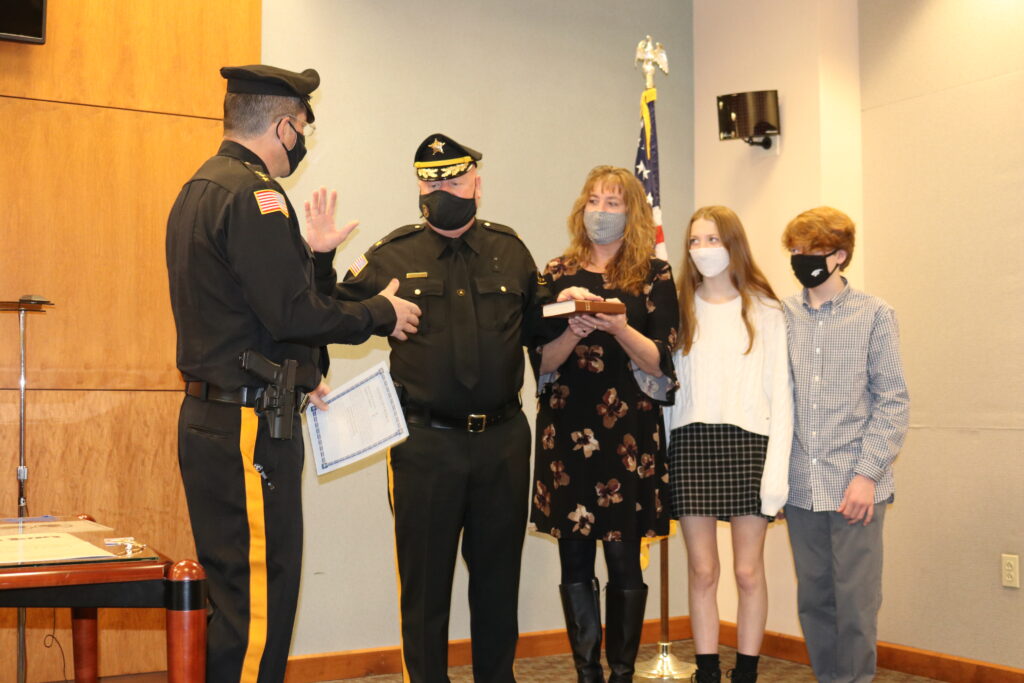 Sharkey entered law enforcement in 1997 when he was hired by the Atlantic County Justice Facility. During his tenure there, Sharkey served as both a corrections officer and sergeant.

In 2004, Sharkey was hired by the Atlantic County Sheriff’s Office where he was assigned to the Courts and Transportation Unit and then the Fugitive Unit. He was promoted to the rank of sergeant in 2009, to lieutenant in 2012, and elevated to the rank of captain in 2017.

While rising through the ranks, Sharkey was assigned to the Atlantic County Prosecutor’s Office Guns, Gangs and Narcotics Task Force, was the Department’s Supervising Firearms Instructor and served as a member of the Atlantic County Emergency Response Team.

Sharkey received a certificate of merit for Exceptional Police Service from PBA local 243, and Honorable Service, Exceptional Service and the Gallantry Star Excellent Arrest awards from the Sheriff’s Office.

He resides in Linwood with his wife and two children. 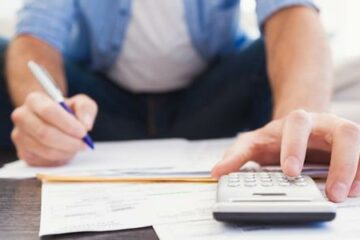 Atlantic Electric can help with your energy bills

MAYS LANDING – Behind on utility bills? Atlantic City Electric is reminding customers who may be financially impacted by the COVID-19 pandemic, to contact the company now to establish payment arrangements and get connected to Read more… 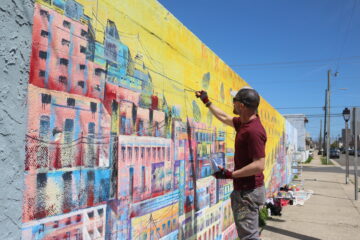