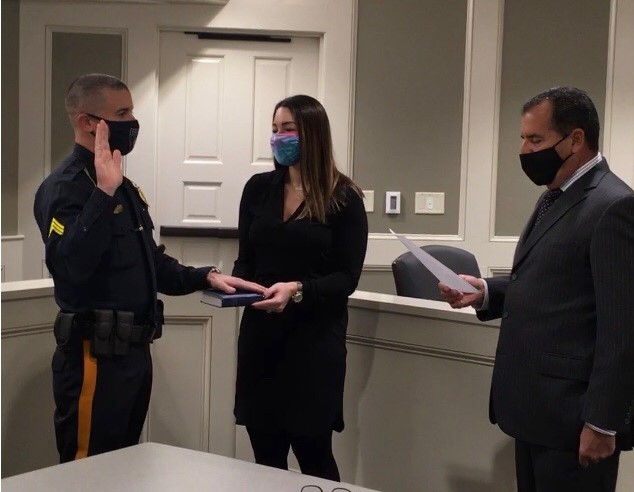 MARGATE – The city promoted three officers to higher ranks on Feb. 5. Commissioner of Public Safety John Amodeo presided over the swearing-in ceremonies, which were attended by the officer’s family members. Sgt. Joseph Scullion was promoted to the rank of lieutenant, Ptl. Officer Ricky Francesco was promoted to sergeant and Class 2 Special officer Ronald Krause was promoted to patrol officer.

Scullion has been with the Margate City Police Department for 19 years, serving as detective for six years. He was previously promoted to sergeant in January 2017. Lt. Scullion, who also served as the department’s public information officer, will oversee two squads of six officers in the 2nd Platoon. Scullion will continue working in the field as the appointment is not administrative in nature.

He grew up in Margate until age 24. He is married to Rayanna and they have ean 18-month-old daughter, Presley. They currently reside in Northfield. 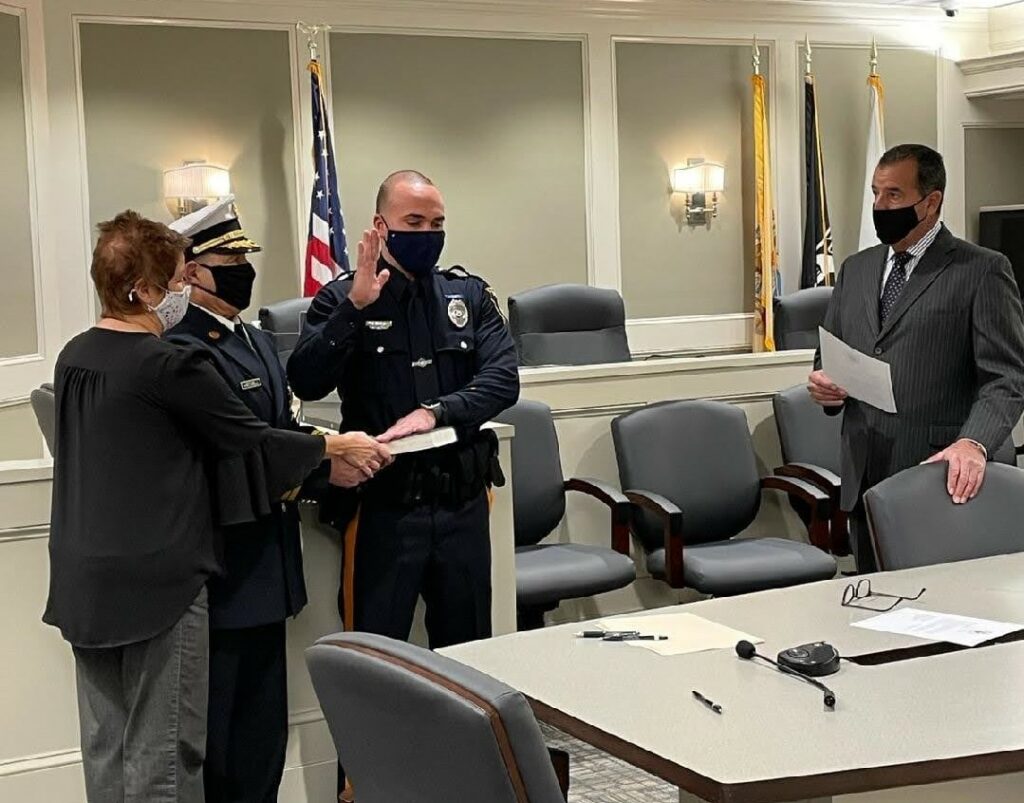 Francesco started his law enforcement career in 2014 as an Atlantic County Sheriff’s Officer and has worked for the Margate Police Department since 2015. In his new position, Sgt. Francesco will supervise Squad 3 in the Patrol Division.

Francesco also grew up in Margate and resided hers until five years ago. He is married to Ashley. The couple resides in Egg Harbor Township with their three children, ages 14, 11 and 8.

Krause, a Margate resident, started his police career in April 2019 as a special officer on the Margate force and will now serve in the patrol division. 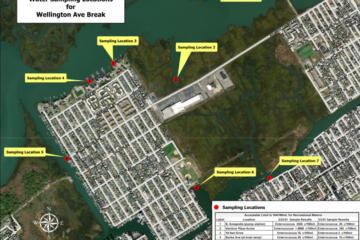 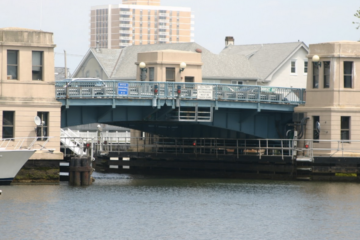 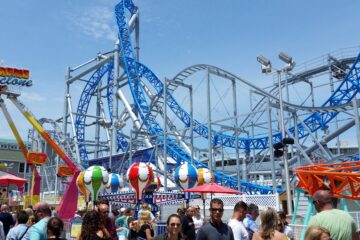