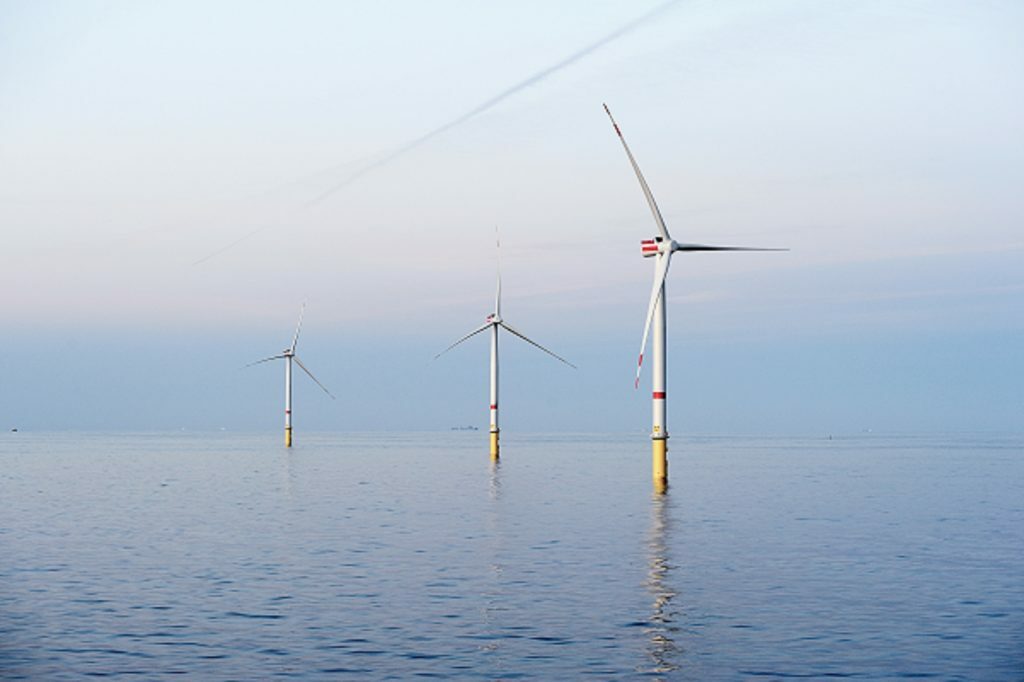 WASHINGTON, D.C. – The Bureau of Ocean Energy Management has announced a Notice of Intent to prepare an Environmental Impact Statement for the Construction and Operations Plan submitted by Ocean Wind, LLC that would allow it to construct and operate an 1,100 megawatt wind energy facility offshore New Jersey. The publication of the NOI opens a 30-day public comment period, during which, BOEM will hold three virtual public scoping meetings and accept comments to inform preparation of the environmental impact statement.

The announcement came during a White House forum in which Secretary of the Interior Deb Haaland, and the Secretaries of Energy, Commerce and Transportation met with representatives from states, the offshore wind industry and members of the labor community to identify challenges and solutions facing this new industry.

“The offshore wind industry in the United States can significantly contribute to the United States power mix to bring clean energy to the grid, create new good-paying jobs and confront the current climate crisis,” BOEM Director Amanda Lefton said. “BOEM will work with industry, Tribes, government partners, the fishing community, conservation organizations, and labor unions to make sure that any offshore wind development is done in an environmentally safe and responsible manner. Public input plays an essential role for identifying and mitigating any potential impacts from proposed energy development activities.”

BOEM’s scoping process is intended to identify what should be considered in the Ocean Wind construction operations plan environmental impact statement. Throughout the scoping process, there will be multiple opportunities to help BOEM determine the important resources and issues, impact-producing factors, reasonable alternative and potential mitigating measures that should be analyzed in the impact statement.

The 30-day public comment period extends through 11:59 p.m. Eastern time on April 29. BOEM’s virtual scoping meetings will be held at the following dates and times (Eastern):

Registration for the virtual public meetings may be completed here:  https://www.boem.gov/ocean-wind

Highlights from Ocean Wind’s proposal include the following:

The Ocean Wind project would be in federal waters approximately 13 nautical miles (15 statute miles) southeast of Atlantic City, New Jersey. The onshore export cables, substations, and up to two grid connections would be in Ocean and Cape May counties.

Detailed information about the proposed wind energy facility, including the COP, can be found on BOEM’s website at: https://www.boem.gov/Ocean-Wind/.