Margate to plant a variety of native trees on Arbor Day, Friday, April 30 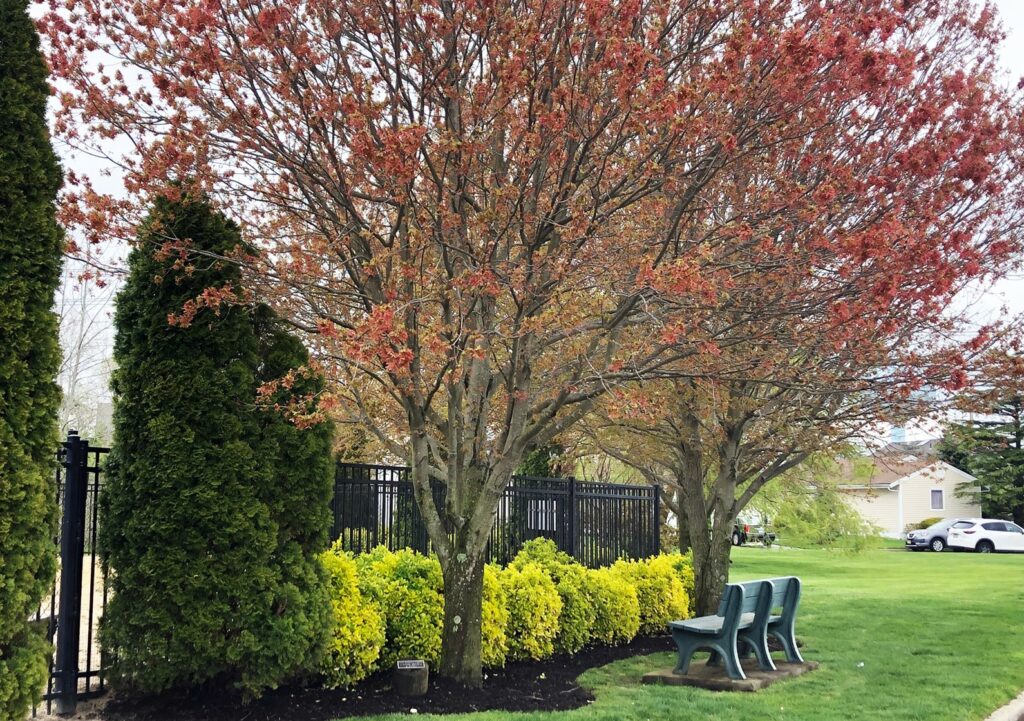 PROVIDED/Trees provide shade and create inviting setting where people can sit and relax and enjoy nature.

MARGATE – To celebrate Arbor Day Friday, April 30, Sustainable Margate is hosting a special event and giveaway 1:30-3:30 p.m. at the small field across from Firehouse 2 on North Belmont Drive. The green team will plant a variety of trees to showcase Margate’s diverse flora, including red maple, hackberry, box elder and dogwood. Additionally, the team will be giving away small red maple trees in pots, bayberry tree seedlings and wildflower seed balls to plant in your own garden, while supplies last.

Arbor Day was first proposed on Jan. 4, 1872 by Julius Sterling Morton, a Nebraska newspaper editor and Secretary of Agriculture during President Grover Cleveland’s administration. Trees were important to the early settlers of the Nebraska Territory. They were a source of fuel, building materials and shade. Rows of trees also created windbreaks, which provided shelter from wind and protected the soil from erosion.

Seeing the benefits of planting trees, Sterling proposed a holiday to promote it. The first Arbor Day was celebrated April 10, 1872 in Nebraska. Prizes were given to those who properly planted the most trees on the day, and an estimated one million trees were planted.

In 1885 Arbor Day was officially named a state holiday in Nebraska and celebrated on April 22. By 1920, Arbor Day was observed in 45 U.S. states and territories. The tree-planting tradition was promoted heavily by schools. In many schools, children were given a tree to plant in their own yard. 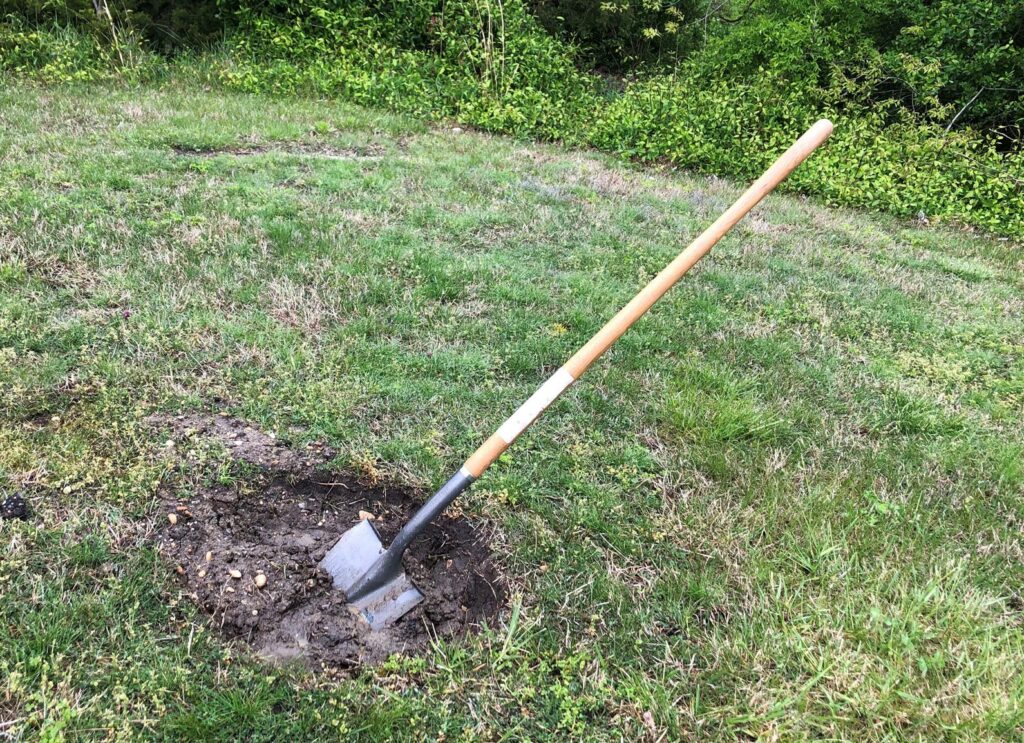 A shovel awaits the arrival of some new trees.