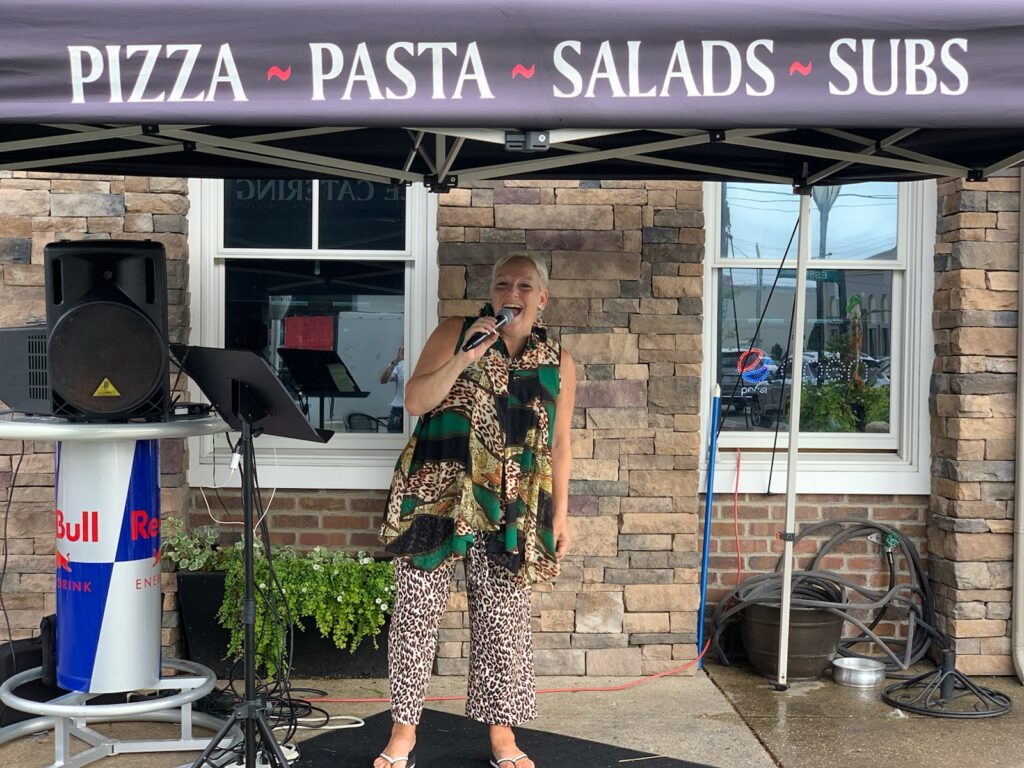 MARGATE – Residents of Essex Avenue are not pleased that a local restaurant will be allowed to set up a dining tent in the middle of their street again this summer.

Restaurant owner Lou Freedman of Bocca Coal Fired Bistro was granted approval to erect a tent on N. Essex Avenue just off Ventnor Avenue. A resolution approving the measure states that the approval would help Freedman restore revenue lost throughout the pandemic.

Last year, the commission allowed local restaurants to use their parking lots for outdoor seating. The trend gave restaurants the opportunity to stay open during the pandemic. The al fresco option was very well-received by residents and visitors. Bocca was the only restaurant in the city to be allowed to set up a tent in the street.

However, this year it’s different, residents said. Indoor dining restrictions have been totally lifted in New Jersey, so Freedman should go back to serving indoors and on the sidewalk around his property, they said.

Several residents called into the June 3 Board of Commissioners meeting to express their frustration with having to deal with limited vehicle access, “nightmarish” noise and trash for the second summer in a row.

“The noise volume was beyond disruptive last year,” one resident said. “We should be able to relax comfortably in our own homes.”

She said the residents “sacrificed and compromised” last year for the good of Bocca.

“Don’t make us sacrifice for another summer, please don’t make us live in the middle of a very noisy carnival atmosphere,” she said.

Another resident said Bocca is already very busy, and that he is concerned about his young children being exposed to people drinking alcohol.

“Things have been opened up. I do not believe commandeering a public roadway any longer at the expense of our residents is warranted,” he said.

Businesses were able to make up for lost revenue through loans and grants provided by the federal government, he said.

“To not work with the residents is a travesty,” he said.

Resident Mike Richmond supported the city’s attempt at helping businesses and said residents should be aware of the disadvantages of living near a commercial district.

“What Margate should be like in the summer is to enjoy a vacation-like atmosphere,” he said. “I think having the street blocked off for a couple of months…(will) support local businesses who make their income in a few months in summer.”

Margate Business Association President Ed Berger, who represents 110 business owners, thanked the commissioners for their “extraordinary efforts” to support seasonal businesses, whose revenue is generated during the “99 days of summer.”

Berger said just because the governor of NJ removed mask requirements, it doesn’t mean the damage to businesses can be eliminated with the flick of of light switch. He said many businesses had to dip into lines of credit and did whatever they had to do to survive.

Berger said rolling back efforts to help the business community is a “myopic” point of view.

“We have turned into a resort town, but it doesn’t detract from the fact that the business community is in a crucial recovery state.”

Freedman’s agreement comes with some caveats to make it more palatable for residents who live along the horseshoe-shaped street.

The city acknowledges that having the tent set-up caused additional noise, light pollution and litter that resulted in complaints to the Police Department; therefore, this year, the city imposed restrictions that include stopping all outdoor music at 8 p.m., and no service after 10 p.m.

Additionally, residents will be issued parking permits by the Police Department. A temporary measure restricts parking on Essex Avenue to residents only and placards will be distributed for display on their dashboards.

According to Commissioner of Public Safety John Amodeo, the restriction will allow every household to have two on-street parking spaces and have one guest pass.

Bocca employees will no longer be allowed to park on Essex Avenue. 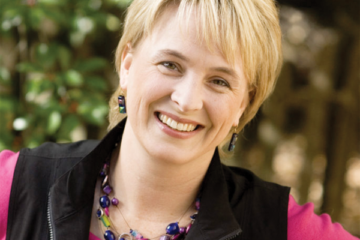 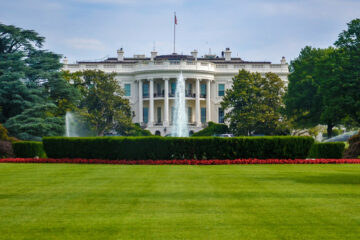