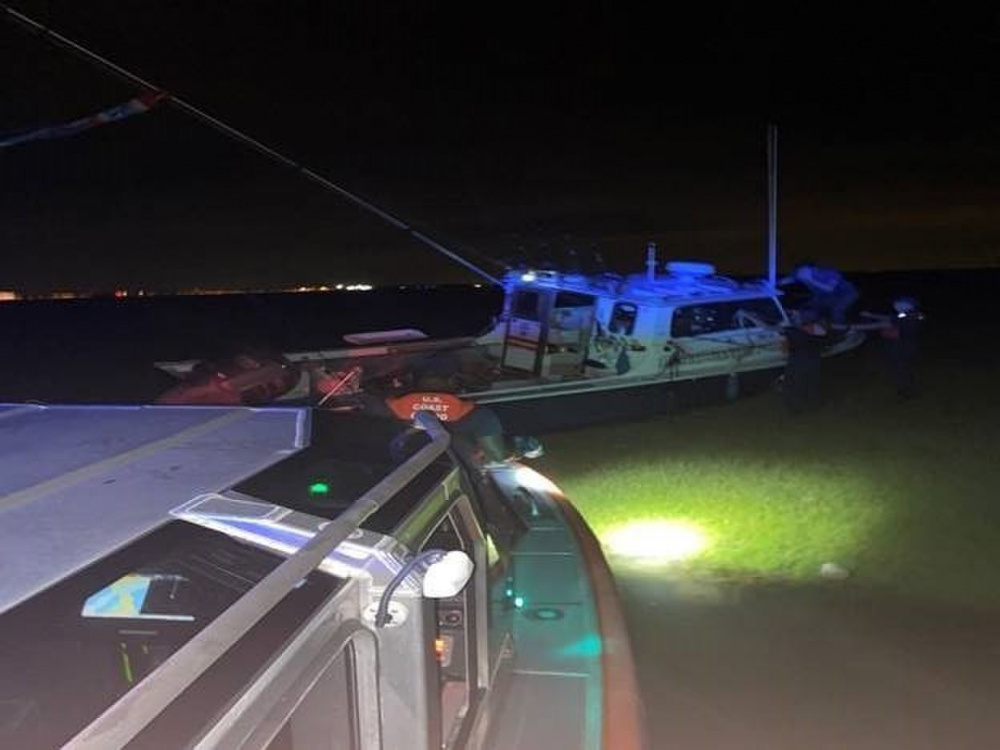 Just before 3 a.m., watchstanders at the Coast Guard Sector Delaware Bay command center received a transmission on VHF-FM Channel 16 from a mariner stating that he ran aground, hit his head and was potentially taking on water.

“We are grateful that this mariner had communications equipment on board in order to reach out for help,” said Petty Officer 2nd Class Austin Perkins, the coxswain aboard the RB-S from Station Atlantic City. “You never know when you may need to reach out for assistance, and having a VHF radio on board could end up saving your life.” 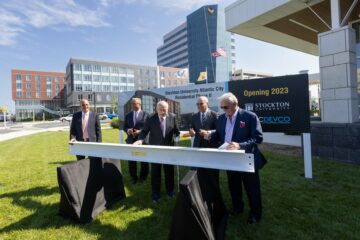 ATLANTIC CITY – Stockton University marked a milestone in the construction of the second phase of its Atlantic City campus and recognized one of the key project champions during a topping-off ceremony Tuesday, July 19. Read more… 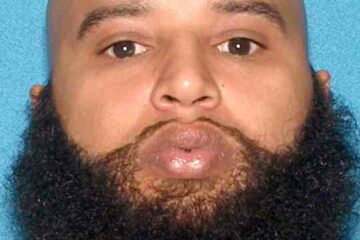 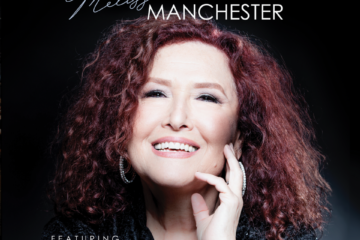 ATLANTIC CITY – The Schultz-Hill Foundation is offering an evening to remember to support the arts in Atlantic County with An Evening with Melissa Manchester, featuring the Bay Atlantic Symphony. The fundraising concert will take Read more…