A photo could be worth $1,000 for the Greater Absecon Island VFW Post 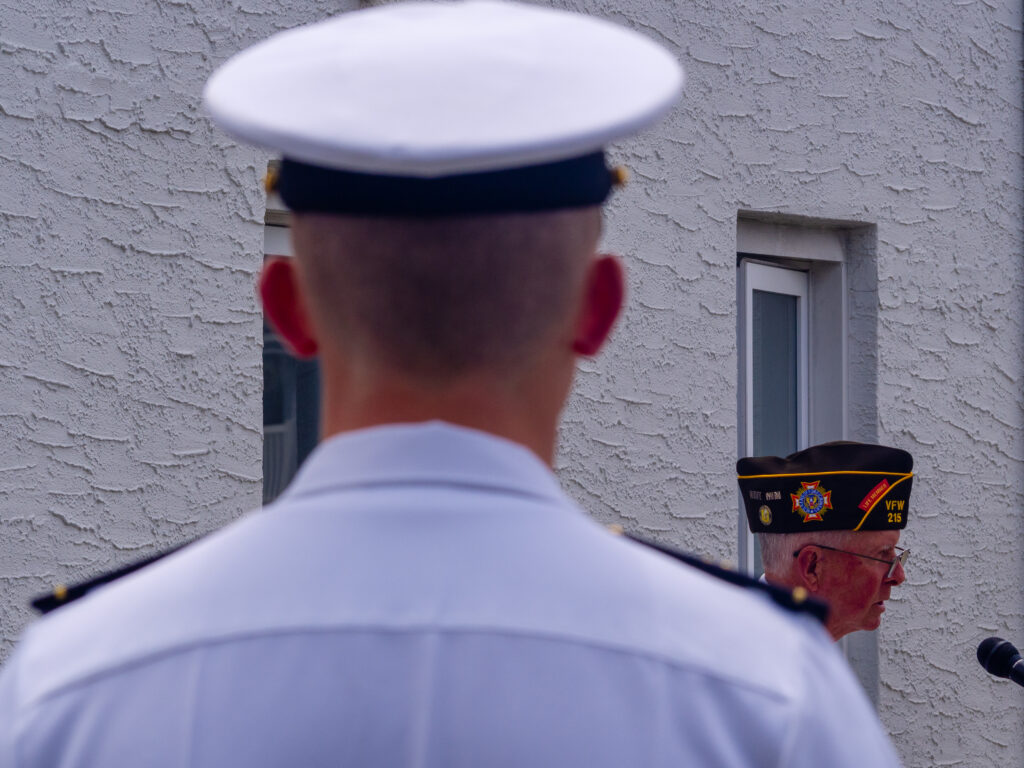 ‘Tradition” by Shaun R. Smith, a fundraiser for VFW Post 215 in Ventnor.

“Honor” and “Tradition” are two versions of a photo taken May 31 at Memorial Day services by by Ventnor resident Shaun R. Smith that are currently for sale for 0.215 Ether on OpenSea – the world’s first and largest NFT marketplace. That equals approximately $430 as of this writing. 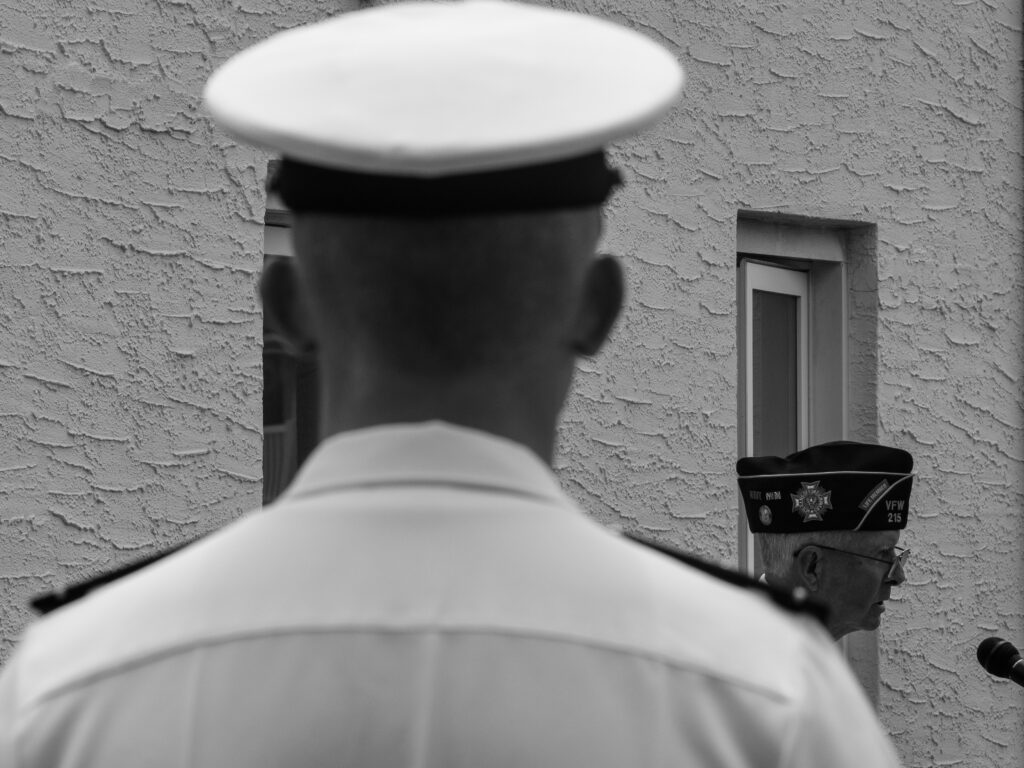 An NFT is a digital certificate of authenticity that can be bought, sold or traded like cryptocurrency with all transactions being recorded on a blockchain.

You can view the photos at vfw.photos. All proceeds will be donated back to the VFW post in cash from Smith.

Veterans of Foreign Wars Greater Absecon Island Post 215 was built as a VFW Post by veterans of World War I and World War II in the early 1950s. 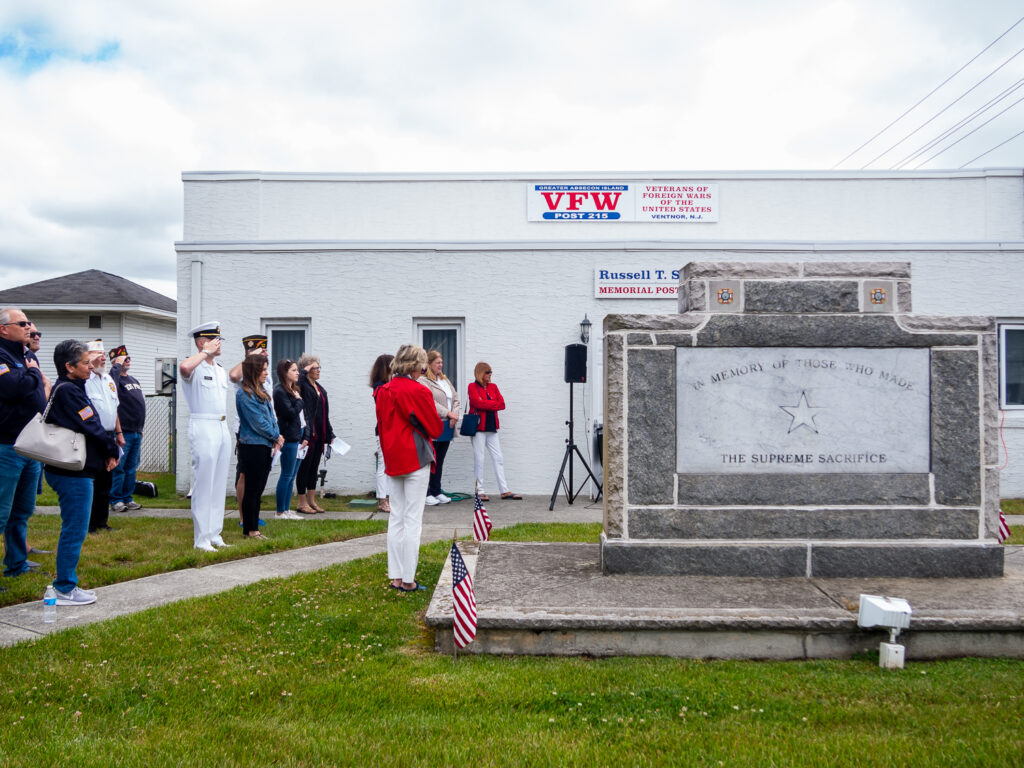 It was rebuilt by members after Hurricane Sandy, reopened in 2013 and was re-chartered as a result of the merger of the Atlantic City formerly Lt. J. Willis Gale Post 215 and the Ventnor formerly Turner-Bunting-Durkin Post 3361. The Post home was dedicated to former VFW District 16 Commander Russell T. Smith (no relation to the photographer). Smith was post commander and quartermaster for 51 years before he died in 2011.

Rogert Emmick is his son-in-law and current post quartermaster.

“The VFW has always been a mainstay of the community and Roger has been amazing. I remember Quartermaster Smith coming to Ventnor schools every year when I was a kid and leading everyone in ‘God Bless America,’ ‘one more time,’ as he would always say,” Smith said. “I brought my camera to the Memorial Day ceremony and one photo really caught my eye. Since I had recently sold some photos as NFTs the idea clicked, I talked to Roger. who took over as Quartermaster from Russ, and minted it soon after.”