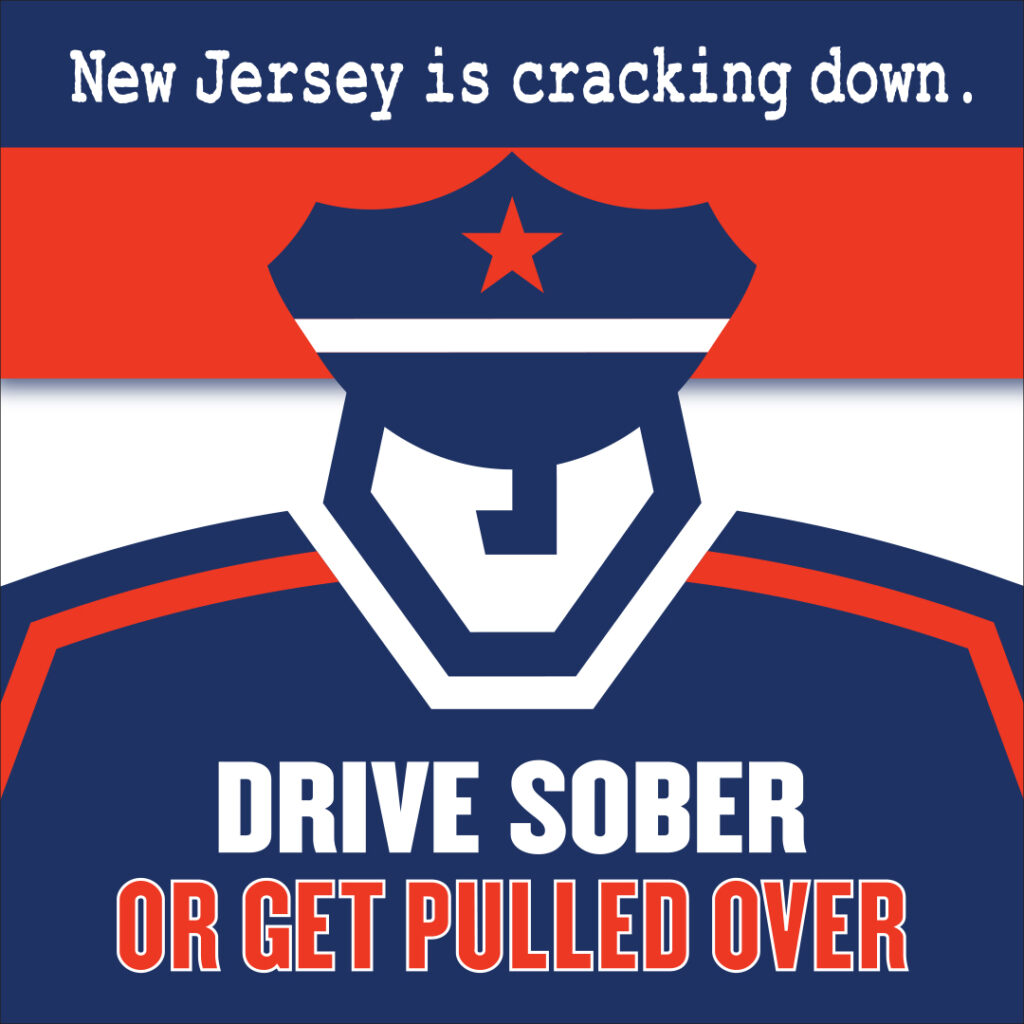 Drive sober or get pulled over campaign targets impaired drivers during the holiday.

VENTNOR – The Police Department will have DWI checkpoints this weekend in an effort to urge motorists to refrain from driving while intoxicated. The checkpoint is funded by the state’s Drunk Driving Enforcement Fund, which is money collected by the Municipal Court as fines levied on drivers found guilty of of driving while intoxicated, and the Atlantic County Prosecutor’s Office.

Officers from other Atlantic County jurisdictions will be assisting in the checkpoint, which will be set up in a highly visible area to give the impression there is a greater risk of drunk drivers being detected. The program is designed to discourage people from drinking and driving during the holiday weekend.

According to a release from Capt. Joe Fussner, officers who have conducted the checkpoints in the past have reported that more people are using designated drivers.

The checkpoint’s real success will be when no DWI arrests are made during the checkpoints, Fussner said.