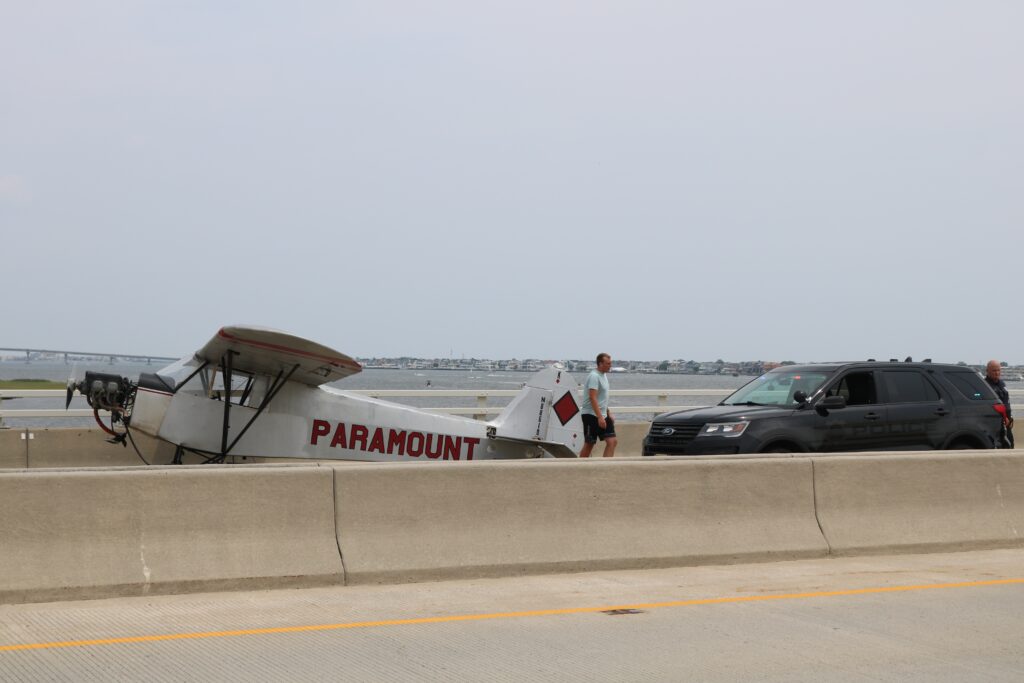 OCEAN CITY – A banner advertising plane made an emergency landing on the Route 52 Causeway bridge between Ocean City and Somers Point Monday afternoon.

Landon Lucas, an 18-year-old flying for Paramount Air Service, reported that his plane began to experience engine trouble as he was flying near Steel Pier in Atlantic City, according to an Ocean City news release.

He released his advertising banner into the ocean and was attempting to reach Ocean City Municipal Airport when he spotted a gap in traffic in the westbound lanes of the causeway.

The pilot successfully landed with no damage to the plane and no injury to himself or any motorist, the release said.

Investigators are on the scene, and crews are working to remove the wings and tow the plane away. They responded to the emergency at 12:38 p.m. Monday.

Both inbound lanes to Ocean City are open, and a single lane of outbound traffic is now open while the investigation continues.

This is a developing story. Check back for more details. 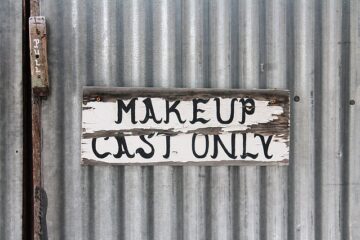 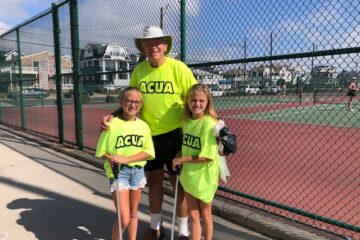 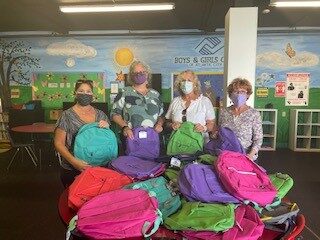