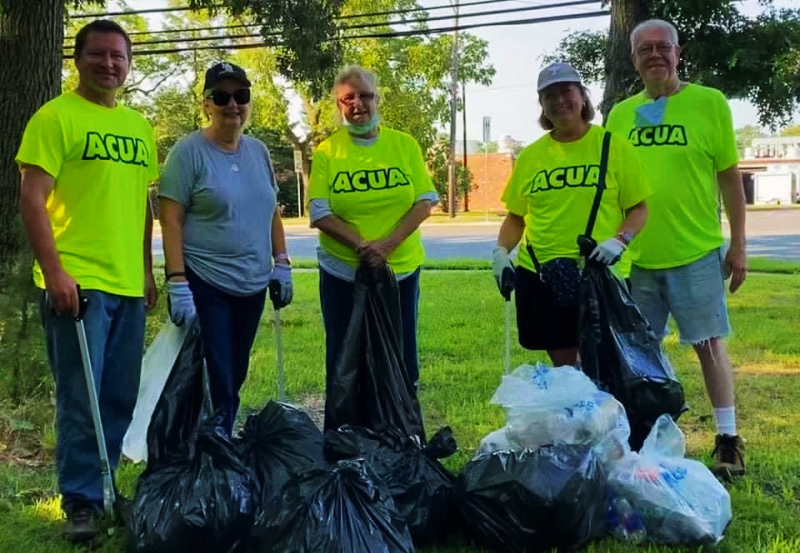 The contest challenged teams to pick up as much litter as possible over a two-week period from Aug. 15-29. In total, 85 bags of trash and 66 bags of recycling were collected. The first, second and third place winners were awarded $500, $300, and $100 mini-grants, respectively, for their efforts.

“Litter is hazardous to the health and well-being of Atlantic County residents, visitors, and wildlife, not to mention an eyesore,” Atlantic County Clean Communities Coordinator Rebecca Turygan said. “We want to thank all of the volunteers that participated in the Summer Litter Challenge. Your hard work makes a big difference in keeping our community clean.” 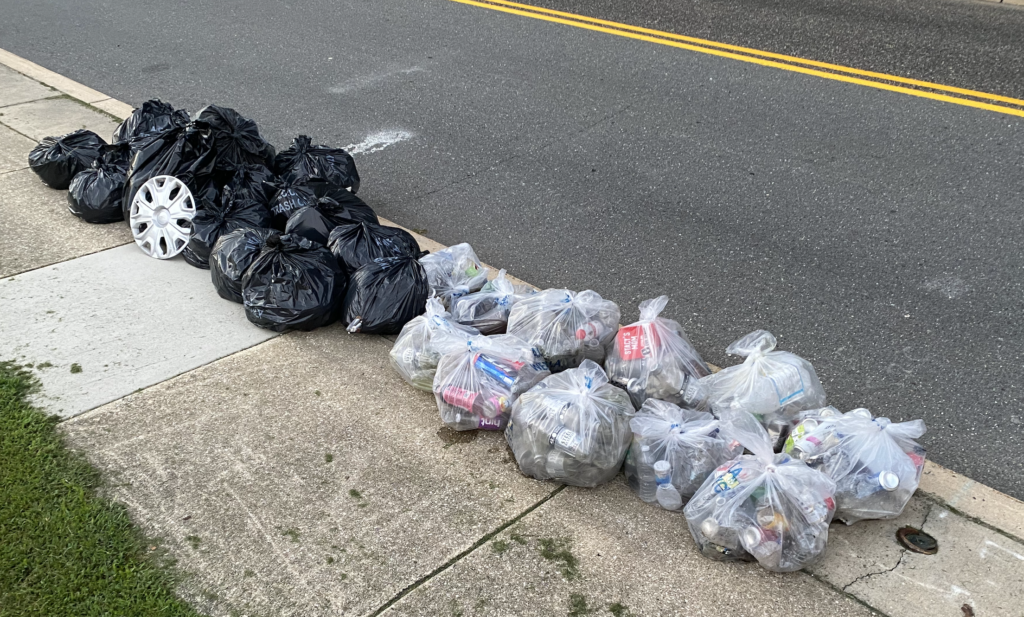 During the Summer Litter Challenge, 85 bags of trash and 66 bags of recycling were collected in Atlantic County.

In addition to the regular trash and recycling that was removed, the teams also reported finding a playground slide and a broken television. One of the strangest litter finds was two unopened six-packs of alcohol.

Since ACUA began administering the program in 2005, 60% of Atlantic County roadways have been adopted. In 2020 alone, 291 cleanups were held, 1,577 bags of litter and recycling were removed from local roadways, and 368 miles were cleaned.