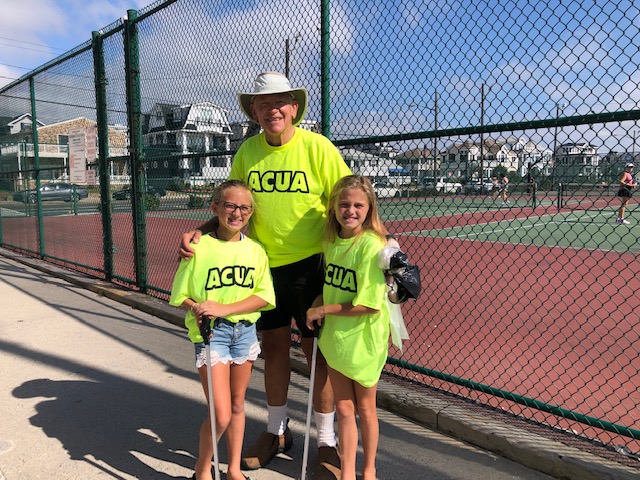 LONGPORT – Sustainable Longport, the borough’s green team, participated in The Ocean Conservancy’s International Coastal Cleanup Day, Saturday, Sept. 18, joining thousands of volunteers from around the country and the world to clean up rivers, lakes, streams, bays and oceans. 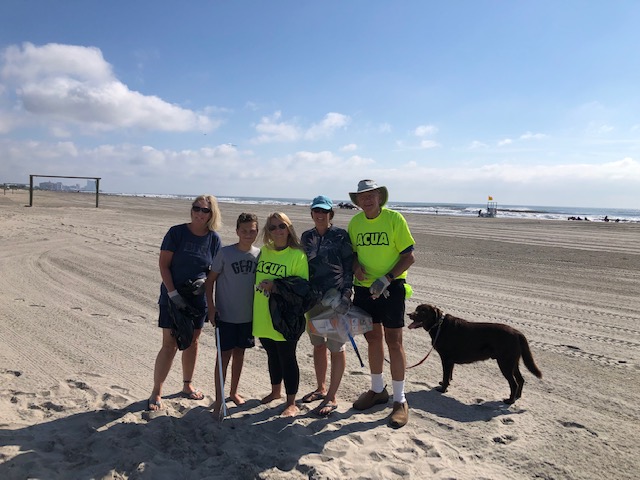 According to green team leader Tom Subranni, there was a good turnout in an effort to combat ocean pollution. 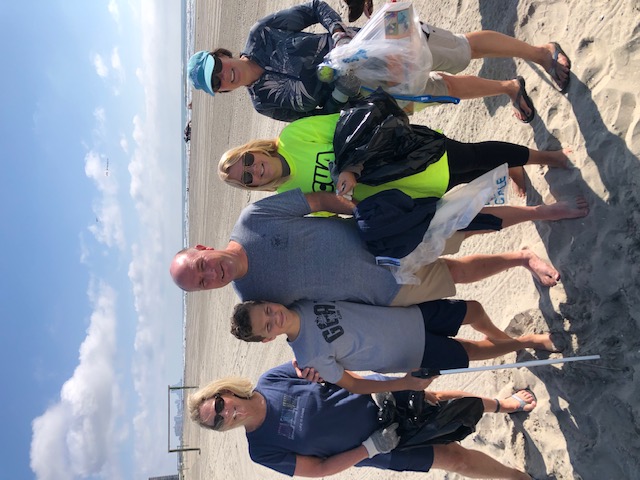 This year’s theme was “Keep trash in the bin and not in the ocean.” Volunteers recorded what they found on the beach to submit to the organization, which maintains a database of marine debris.

The international cleanup day was started in 1986 in Texas with 2,800 volunteers. Since then, the cleanup has grown into an international event in more than 180 countries, where 16 million volunteers have collected more than 340 million pounds of trash. 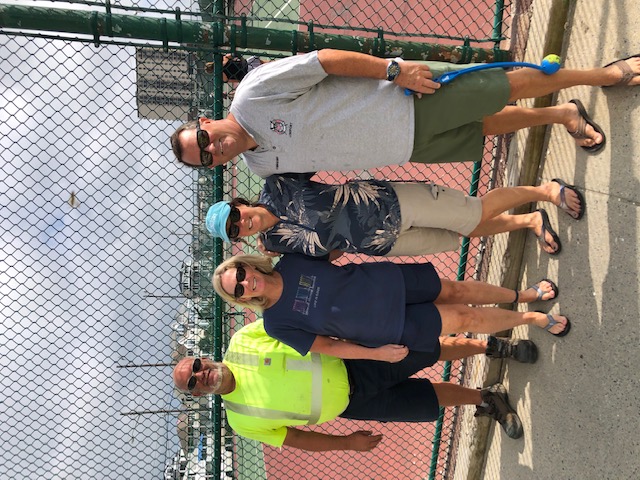