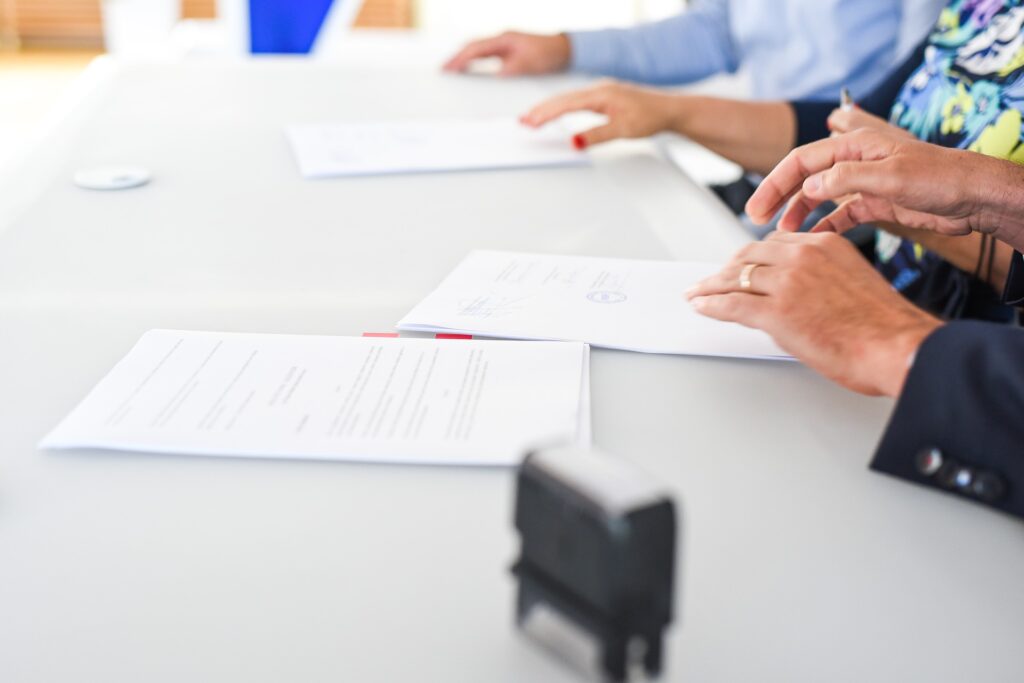 Pixabay/Margate agrees to 4-year contracts with police and firefighter unions.

According to Administrator Richard Deaney, who worked with Commissioner John Amodeo on the city’s negotiations team, said “union labor teams were knowledgeable, forthright and determined but flexible” which helped reach a timely conclusion on both contracts.

Officers contribute between 11% and 35% of their salaries toward health insurance, with $10 co-pays. In addition to vacation and sick time, they get 13 paid holidays, including the newest federal holiday, Juneteenth. Upon retirement, officers may be entitled to up to 800 hours of accumulated sick time at the rate in the year immediately preceding retirement.

Deaney said the longevity payouts will be less going forward, from 13% after 23 years of service for an officer hired before Dec. 31, 2012, to a flat rate of $6,000 in year 23 for new hires. Salary payouts will also be lower than in past years when the entire police force was receiving the top salary of a five-step plan. It will now take 15 years to reach the top step.

The FMBA is a bit more complicated, Deaney said, but nevertheless fair to both parties. FMBA was seeking top pay in parity with the Police Department, he said. That was accomplished by adding two additional steps to the salary guide and lowering salary payouts for the first several steps. Longevity was eliminated for firefighters hired after Jan. 1, 2018, and the maximum payout for other personnel is capped at $16,000.

Firefighters will receive an 8% increase over the four years with 2% increases each year of the contract.

Upon retirement, a firefighter with up to 300 accumulated sick days will be compensated at a rate of $300 per day. Those with more than 300 sick days can donate the remaining days to the department’s Sick Leave Bank.

The contract includes a three-year firefighter apprentice program with testing upon completion of training each year. All employees hired after Feb. 1, 2003, are required to hold EMT certification.

President of FMBA thanked the city’s and union’s negotiating teams for working out a mutually beneficial agreement.

“It was honestly a pleasure working with you, we were able to work out minor differences and come to a clear agreement,” FMBA Local 41 President Brian Duffey said. “The feeling of good will and morale is high. We did a great job with everyone working together.”

PBA Local 65 President Amy McLean was not available for comment.