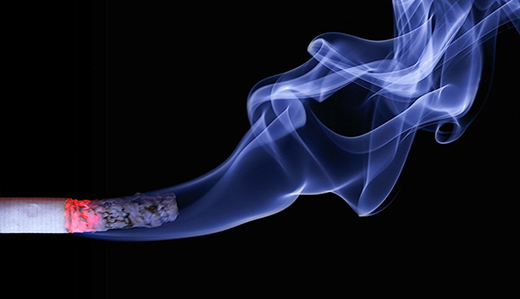 LINWOOD – Bolstered by a new poll showing overwhelming support for banning smoking in New Jersey casinos, NJ Sen. Vince Polistina said in a release that it is time for the Legislature to act on a bipartisan bill that would clear the air for both workers and guests. 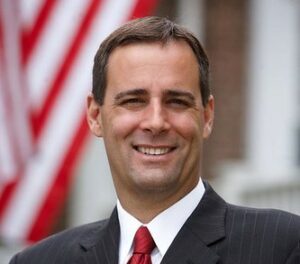 “Casino workers shouldn’t have to be exposed to dangerous and unhealthy conditions in their workplace just to appease an increasingly small minority of customers who want to smoke while they gamble,” Polistina (R-Atlantic) said. “When New Jerseyans are saying overwhelmingly they would prefer smoke-free casinos, it’s clear that the old logic that banning smoking would be bad for business no longer holds true. It’s time for the Legislature to act.”

Current law prohibits smoking in most indoor public places and workplaces, with certain exceptions, including casinos and simulcasting facilities that are accessible to the public for wagering.

Bipartisan legislation, S-1878, hasn’t seen any legislative action since it was introduced in early 2020, Polistina said.

Further, the poll showed that 70% of voters would prefer to visit a smoke-free casino to one that allows smoking. 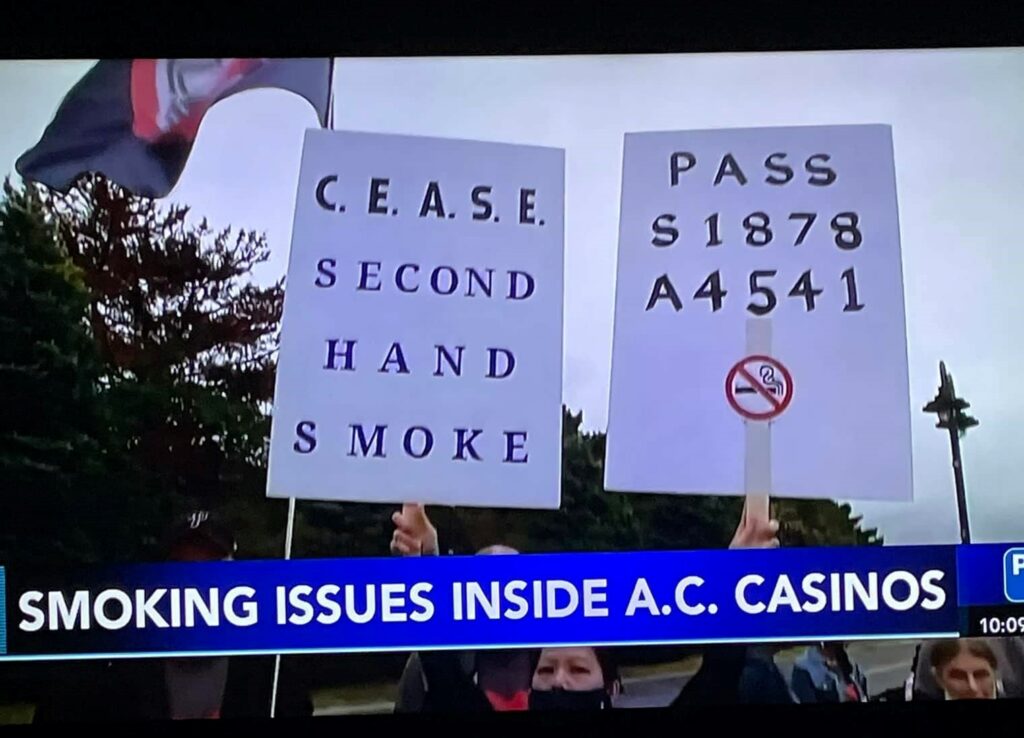 The casino employees group CEASE supports a ban on smoking in casinos.

The poll shows broad support for prohibiting smoking indoors in New Jersey casinos for all demographics, including Republicans and Democrats.The bill is being supported by CEASE (Casino Employees Against Smoking’s (Harmful) Effects.

“For every customer who might stay home if casino smoking is banned, the poll makes clear we should start thinking about the two potential customers who would consider a trip to (Atlantic City) if they didn’t have to contend with someone else’s smoke,” Polistina said. “Many people like the fun and excitement of Atlantic City, but the thought of all the smoke just keeps them away. We can’t ignore the significant impact that likely has on our entire local economy.”

Smoking was temporarily banned in New Jersey casinos due to COVID-19 from July of 2020 until July of this year.

“We’ve heard from countless workers who say their health improved dramatically during the year that smoking was banned in Atlantic City casinos,” Polistina said. “Now that smoking has returned, their health issues are back, and they realize how big a problem casino smoking really presents to their well-being. It’s beyond time for casino workers to enjoy the same workplace protections as the rest of New Jersey.”