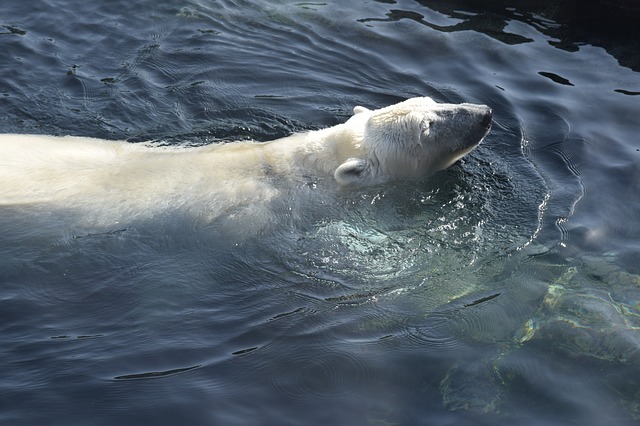 After a hiatus last year due to COVID-19, Robert’s Place on Atlantic Avenue will be open for business early and is expected to see hundreds of polar bears come out of hibernation to take a dip in the ocean. New Year’s revelers will take the one-block walk to the beach at Essex Avenue where they will join hundreds of other polar bears for a jump in the ocean.

The latest weather forecast is calls for a coastal storm to cause rain and wind at times on New Year’s Day, but that’s not likely to stop up-all-night die-hards. The air temperature will be somewhere around 55 degrees and the water temperature hovering around 47 degrees. The bar will be selling T-shirts to raise money for the Wounded Warrior Project.

The newly re-formed Ventnor Business Association is partnering with Ventnor Special Events to bring back the Ventnor Polar Plunge at 1 p.m. on New Year’s Day with changes that will please families with children. The plunge was cancelled in 2018 due to the extreme cold and was held on President’s Day weekend the following year. It was not held last year due to the pandemic, but this year, it will be back with a bang. This year, it will be held between Newport and Portland avenues.

Santucci’s Original Square Pizza restaurant will hold pre- and post-plunge activities. From 1:30-4 p.m., Santucci’s will have a complimentary hot chocolate bar, live band and heaters in their outside space. Both indoor and outdoor bars will be open. Polar bear gear is being sold at Makt Arts on Ventnor Avenue to raise money for the VBA. The plunge is the first event since the VBA re-formed in November. 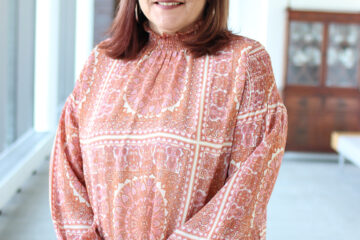 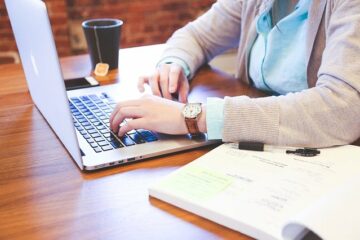 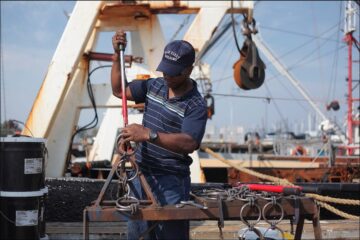 WASHINGTON, D.C. – After the Bureau of Ocean Energy Management announced Wednesday that it will conduct a wind lease auction for 480,000 acres of ocean in the New York Bight area of the Atlantic, the Fisheries Survival Read more…