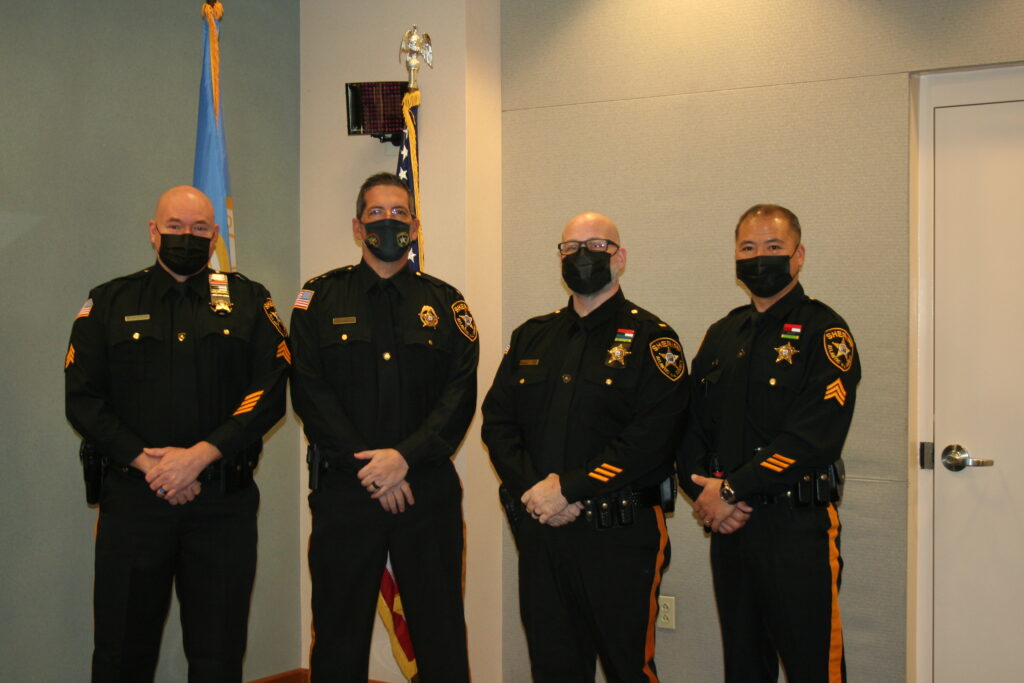 Darren Aberman, Adam Erskine and Dave Nguyen, are more than qualified to hold their new titles and will be a great addition to the department’s supervisory staff, Scheffler said in a release.

Sgt. Darren Aberman was promoted to the rank of lieutenant. He was hired by the Sheriff’s Office in 2006 after serving four years with the Atlantic County Justice Facility. During his tenure, Aberman served in Civil Courts and Transportation, Criminal Courts and Transportation, Fugitive Unit, IT Unit and the Explorer Program. For the past year, Aberman was assigned to the Training Unit where he totally revamped how officers are trained. He currently resides in Egg Harbor Township with my wife Lisa and has one son who is currently studying at Rutgers College.

Officer Adam Erskine was promoted to the rank of sergeant and has been with the Atlantic County Sheriff’s Office for 20 years. Prior to being hired, he spent eight years in the United States Marine Corps where he was a combat veteran during Operation Just Cause in Panama and Operation Desert Storm. During his tenure at the Sheriff’s Office, he worked in the fugitive unit, as a School Resource Officer, DARE Officer, LEAD Officer, and the Hooked on Fishing Not on Drugs Officer for the state. He served as the rpesident of the Atlantic County Juvenile Officers Association and sat on the board of the Atlantic County Youth Services Commission. Erskine is a Mental Health and Developmental Disability De-escalation and Diversity trainer for Atlantic County. He is also a Master Resiliency Trainer and is currently working toward a masters degree in social work at Stockton University with aspirations of working with veterans and law enforcement that suffer from PTS and addiction. He is married with two daughters and four grandchildren and currently resides in Hammonton.

Officer Dave Nguyen, who was promoted to sergeant, was hired in 2005 and was the first person of Vietnamese decent to hold the title of Sheriff’s Officer. He graduated from Gloucester Police Academy, Class #28 and from Stockton University with a bachelor’s degree in business management. Nguyen is a Court Fingerprint expert and was certified by New Jersey State Police Forensic Unit. During his tenure, he served in Atlantic City Civil Court and Mays Landing Criminal Courts and Transportation. He was also assigned to the FBI Task Force where he was tasked with locating and recovering runaway juveniles. He currently resides in Egg Harbor Township with his wife Thuong Vu and son and daughter. 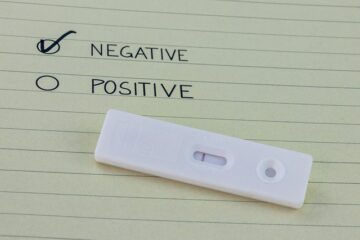 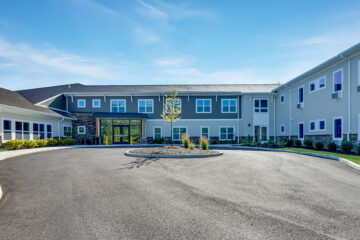 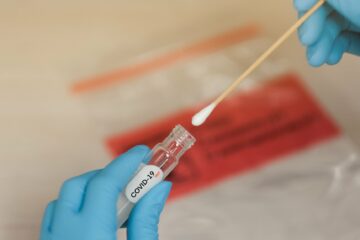