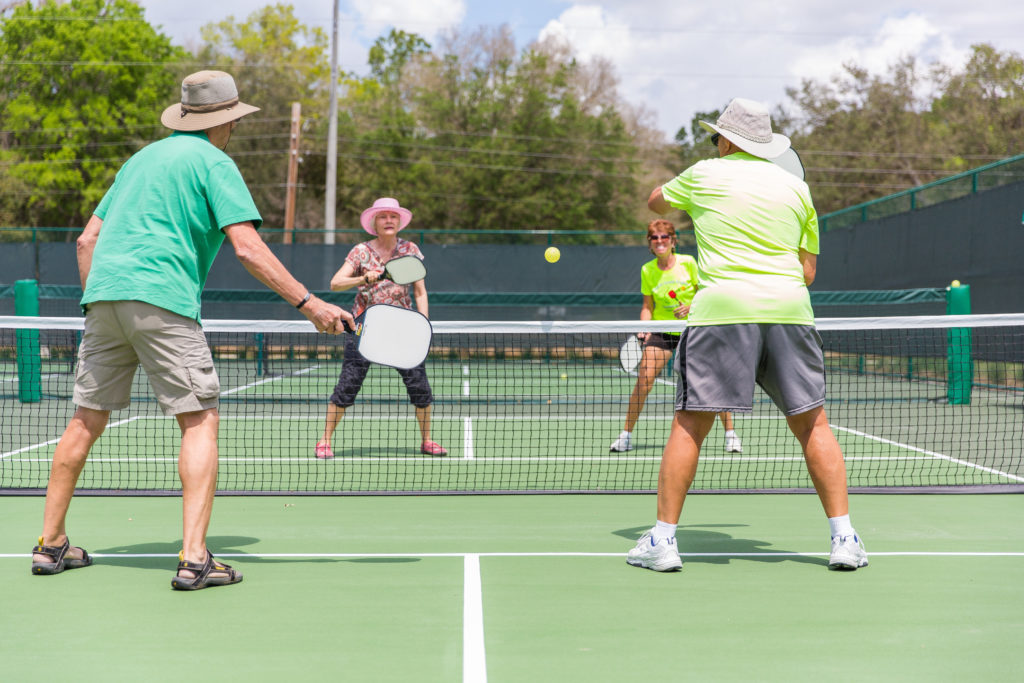 VENTNOR – Is it possible for the rapidly growing sport of pickleball to replace the elite game of tennis? That’s the question grappling city officials in Ventnor.

At least one local tennis player is advocating against the move.

Howard Hornstein “vehemently objected” to the possibility of losing another tennis court, and removing the wall where children learn how to hit a tennis ball.

“Tennis and tennis courts change lives, just as much as pickleball,” he said.

His grandchildren learned how to play tennis at the Suffolk Avenue recreation complex, played in college and learned the discipline the sport demands.

“I don’t object to all the people playing pickleball, but you should use another facility that doesn’t take away from another,” he said, pointing to the cost of installing the new courts funded by the taxpayers.

“Think about taking away half of a playground that the kids are on, and let them have a pickleball court there,” he said.

Pickleball instructor and certified pickleball referee Jack Feinberg said pickleball offers a social experience that can be played by all levels and age groups.

The city’s pickleball club has grown to more than 450 members, who each pay $60 to the city to play during the summer months. Additionally, they pay a daily or weekly fee to reserve court time. The Pickleball Association offers a pickleball tournament in June that draws hundreds of players and another major tournament is planned in October in Atlantic City, Feinberg said.

Pat Harrigan, the city’s representative Pickleball Association Ambassador, said club membership has doubled over the last year, and there is a need for more pickleball courts in the city.

“Having additional courts will create more people wanting to play in Ventnor,” she said.

Commissioner Tim Kriebel said the commission is on a fact finding mission to gather information and listen to supporters of both sports.

“When we get more information, we will analyze it and then try to get funding for it,” he said Monday morning.

The estimated cost of a conversion is high because there would need to be gates erected, courts painted, and posts and nets moved to accommodate the new configuration, he said.

Other locations could be considered in recreation areas that are underutilized. Another option is to create temporary courts near the school that can be utilized when school is not in session.

“Temporary setups can be a solution during high-use times,” Kriebel said.

More information is needed but one thing is for sure, Kriebel said.

“People rave about our pickleball courts for its location and amenities. The sport grew over the last several years and became a real community where people socialize. Right now we’re riding on the popularity of pickleball, but its our job to find some balance.”

Krieble said the city would meet with leadership of each sport individually and with staff in the Recreation Department before convening a joint meeting, and before any decisions are made. 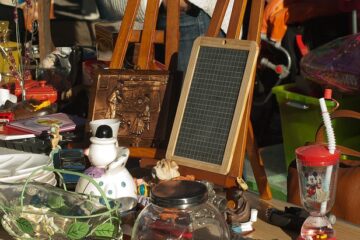