Published by Nanette LoBiondo Galloway on May 3, 2022 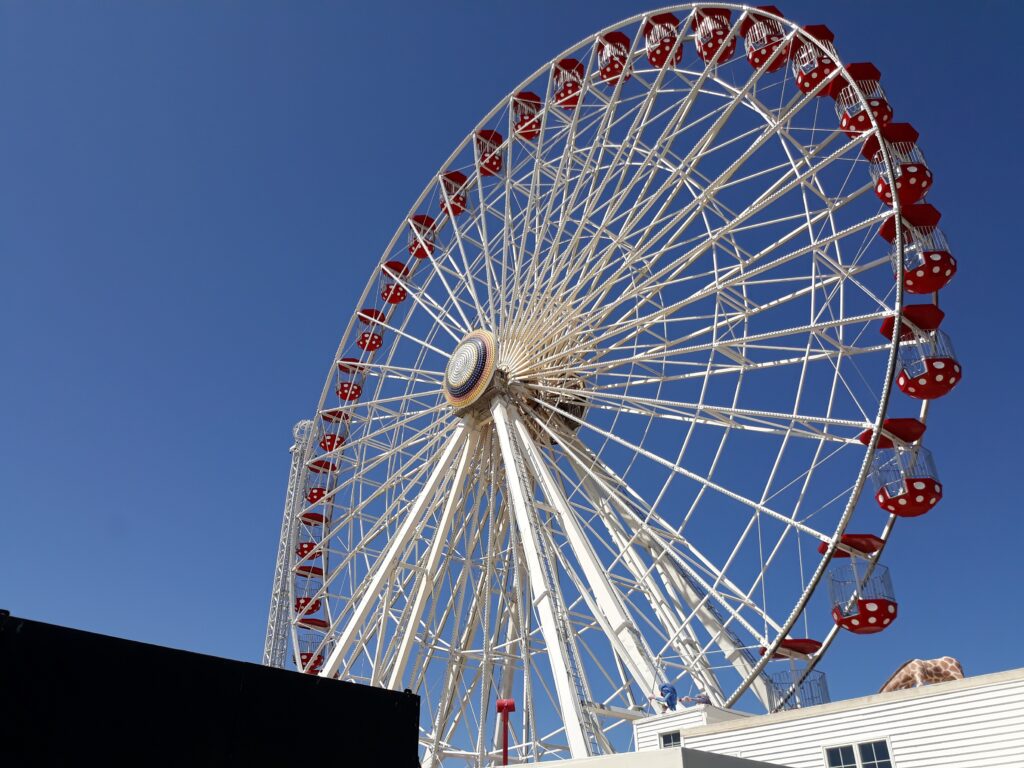 OCEAN CITY – A welder killed in a fall while working on the Ferris wheel at Gillian’s Wonderland Pier on Monday was an owner of the company subcontracted to make the repairs.

A woman who answered the phone Tuesday at Cargo Tech International, of Swedesboro, N.J., said that Robert W. Sanger, 62, of Pittsgrove, N.J., was one of the owners of the company and had worked there for about 10 years.

On Monday at 10:30 a.m., emergency workers responded to the Wonderland Pier amusement park on the Boardwalk for a call that a welder fell from a lift, city officials said. Sanger was pronounced dead at Shore Medical Center in Somers Point.

The federal Occupational Safety and Health Administration (OSHA) began an investigation into the fall Monday.

On Tuesday in an interview with OCNJDaily.com, OSHA spokeswoman Leni Fortson said, “Investigations were opened for Cargo International and Gillian Amusement Pier.”

He also said that Wonderland Pier is “cooperating with all appropriate authorities to thoroughly investigate the cause of this tragic accident. As we get more information we will provide it.”

Fortson said that this week is National Fall Safety Stand-Down Week, which raises fall hazard awareness across the country in an effort to stop fall fatalities and injuries.

“Yesterday marked the beginning of our Fall Safety Stand-Down,” Fortson said. “It is the weeklong remembrance of the importance for employers to stop and take a beat and review their safety practices as they relate to fall safety and the use of fall arrest systems.”

“It is a tragic reminder that all employers should take safety steps to protect the employees from fall hazards,” Fortson said of Sanger’s death.

Also Tuesday, OSHA issued a news release in response to the fatality at the amusement park.

“Yesterday’s fatal fall is a tragic reminder of the importance of protecting workers from fall hazards,” said Paula Dixon-Roderick, OSHA area director in Marlton, N.J. “Worker falls are preventable with the use of proper fall protection.”

Fatalities caused by falls from heights continue to be a leading cause of death for construction employees, accounting for 351 of the 1,008 construction fatalities recorded in the 2020 Bureau of Labor Statistics data, the OSHA release said. There has been a total of 38 fatal falls in New Jersey since June 2020. 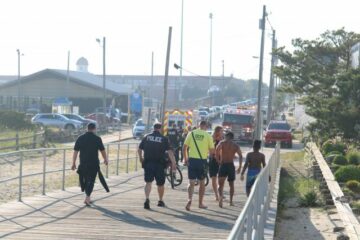 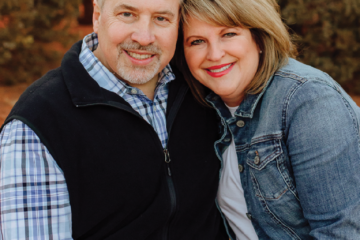 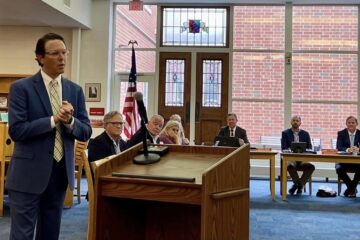