Giuseppe Caira on Carbon and the Building Industry 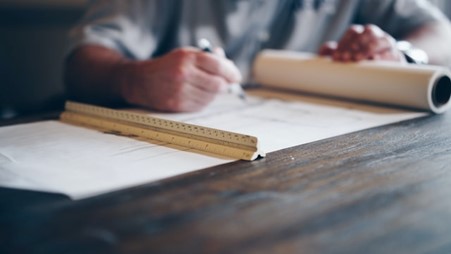 Giuseppe Caira is the Founder of JC Contractors and Custom Builders and contributes to stories on sustainability in design and construction. In the article below, Giuseppe Caira reports on the relationship between carbon the building industry.

For decades, the building industry has been one of the most carbon-intensive industries in the world. Buildings alone account for roughly one-third of global greenhouse gas emissions, with construction and heating accounting for the majority of this. Yet, as conversations about climate change and carbon footprints grow louder, the construction industry is set to shift away from its carbon-dense outputs.

Giuseppe Caira explores a handful of the terms you’ll hear related to carbon and the building industry. These include existing problems as well as a couple of solutions currently in place to help solve the world’s carbon output problems.

Currently, Giuseppe Caira reports the building industry is a significant source of greenhouse gas emissions. The carbon footprint of the global construction sector was estimated at 1.5 gigatons CO2 in 2010, representing around 9% of global emissions. As of 2022, this percentage has risen to around 38% of the direct global carbon output. For this reason, the industry must now revolutionize its practices to prevent further climate change.

Giuseppe Caira explains that in the last five to ten years, the idea of creating carbon-neutral buildings has taken hold of the industry, pushing developers to come up with betting designs, cleaner materials, and ways to counterbalance their emissions. At the heart of the movement is an idea to reduce or offset greenhouse gas emissions so that the net effect of industry’s activities is zero.

To achieve this, the building industry can shift to using renewable energy sources, such as solar and wind power, to reduce the amount of greenhouse gas emissions released into the atmosphere. Other methods include offsetting emissions by donating to environmental projects, such as reforestation and ocean cleanup projects.

Where carbon neutrality simply wishes to offset emissions, Giuseppe Caira says carbon-negative construction is the latest trend to rock the building industry. Rather than simply balancing carbon inputs and outputs, this approach seeks to remove more carbon from the atmosphere than it gives off. To accomplish this, construction teams must actively incorporate plant-based materials into their designs.

A prime example of this is the Glaxo Smith Kline Carbon Neutral Laboratory in Nottingham, U.K. The building was designed with a roof made of grass and moss that naturally processes carbon dioxide and releases oxygen back into the atmosphere. Meanwhile, the building is run entirely on power generated through built-in solar panels. Any excess energy produced is then sold to the grid to offset non-renewable energies.

Giuseppe Caira explains that the combined efforts of both its green design and self-contained renewable energy production mean that, in the long run, the building will remove more carbon from the atmosphere than it took to originally build the structure. This makes it a carbon-negative construction. 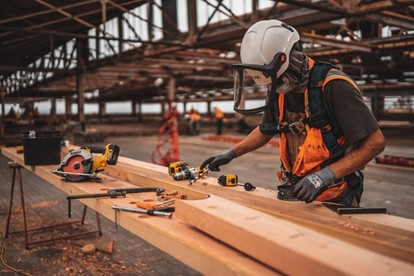 Projected Carbon Emissions Over the Next Decade

Giuseppe Caira says at the current rate of development around the world, is there any hope for the building industry? Will carbon emissions ever reach a truly neutral or negative output? According to the U.N. Environment Program, the building industry’s carbon footprint must be reduced significantly over the next decade to stay in line with goals to create a carbon-neutral world by 2050. However, the data casts a dark outlook.

According to their findings, the industry’s annual rate of improvement has actually gone down by 50% within recent years, causing analysts to worry that rather than reducing its carbon footprint, the global building industry will instead produce more carbon dioxide.

However, Giuseppe Caira reports there is still some hope. Following the COVID-19 pandemic, global construction has slowed greatly, dropping as much as 30% in some regions. This has given the Earth and its atmosphere some respite while developers come up with better designs and cleaner materials. If the industry can continue to implement carbon neutral and negative designs, there is still a chance that the industry can someday achieve cleaner development.

The building industry is currently one of the largest producers of carbon dioxide and greenhouse gases in the world. It accounts for as much as 38% of global emissions and continues to inflict damage on our atmosphere. However, Giuseppe Caira notes that greenhouse gas emissions from the building sector can be reduced by improving the energy efficiency of buildings and by using low-carbon or zero-carbon materials and technologies in construction. 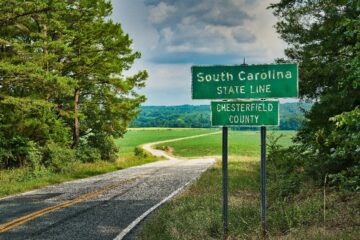 do not include in newsletter 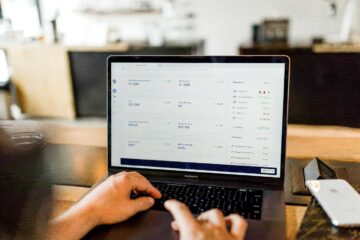 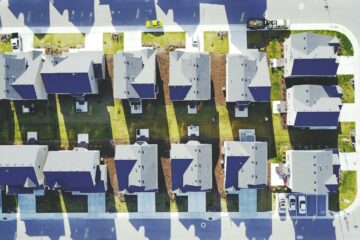 Anton Kalafati is president and majority owner of B Side Construction based in California. Anton Kalafati and his crew have completed noteworthy renovations at places like CSU East Bay Hayward Preseidental Suite, SP2 Communal Bar Read more…