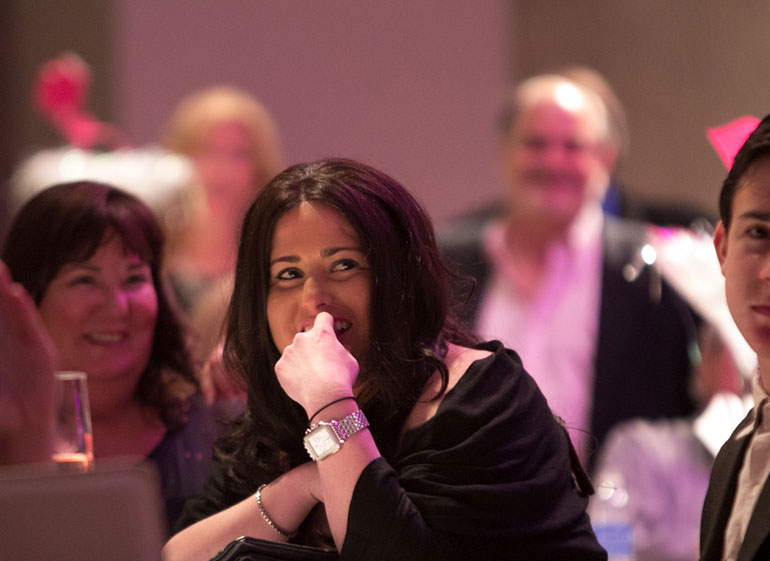 Tara Miller formed the Tara Miller Melanoma Foundation after she was diagnosed with the disease. She died a year later, but her legacy lives on. To date, the organization has raised more than $3 million for melanoma research.

ATLANTIC CITY – The Tara Miller Melanoma Foundation will hold its 9th annual “Make the Best of It Bash, 7 p.m. Friday, June 24 at Tropicana Casino Resort. The event put on by the Miller family of Longport in honor of their daughter and sister Tara Miller, who died at age 29 of melanoma, donates 100% of the proceeds to melanoma research, and since its inception, the foundation has funded more than $5.4 million for melanoma research.

Tara Miller started the foundation in 2014 after being organization’s website, she knew the money she raised would not make a difference in her fight, but she wanted to change the odds for the next person.

“Although we can’t change what the statistics on melanoma have been…we chose to make the best of it and try to help change where they are going,” Tara Miller said.

Tara Miller lost her 15-month battle with the disease in October 2014, but her memory and zest for life lives on. 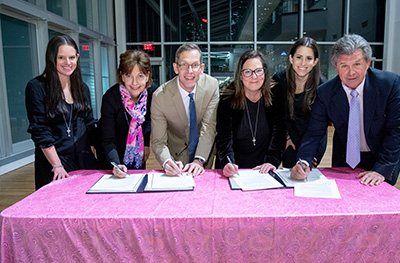 According to the website, when she first started planning the inaugural event, she was clear on her mission – raising money for melanoma research. It was also very important to her that the event be a fun night for everyone who attended. She wanted a cocktail party where people can mingle, enjoy an open bar and great food, and shop the silent auction that is full of experiences, vacations, memorabilia and more.

The event continues to honor Tara’s vision for what a fun event should be along with her passion for raising money to find a cure.

Tickets to the event are $150 and sponsorships are available. To purchase tickets or make a contribution, see https://e.givesmart.com/events/qO1/?fbclid=IwAR0pwceJWEf7q-HGVe14v4fvTVrezv7HmbsjFZ6e8VVomMh-ncS9lrhjhng