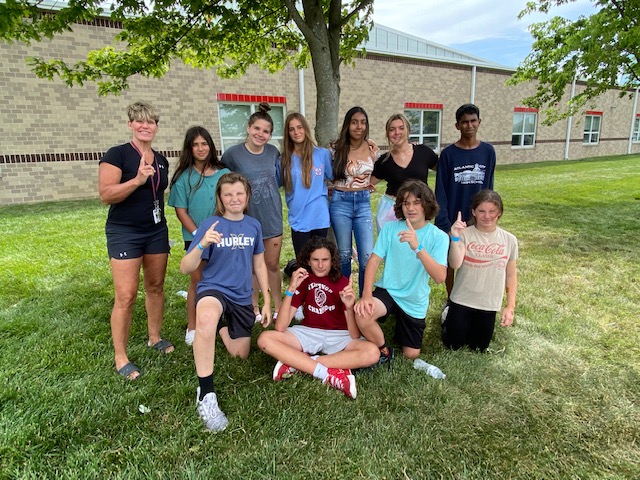 The team won seven out of eight games against other area middle schools, including Margate, Somers Point, Linwood and Brigantine. They played each team twice and had just one loss to Linwood.

On Wednesday, the team, absent a few members, posed for a picture with their Coach Aimee Scotti.