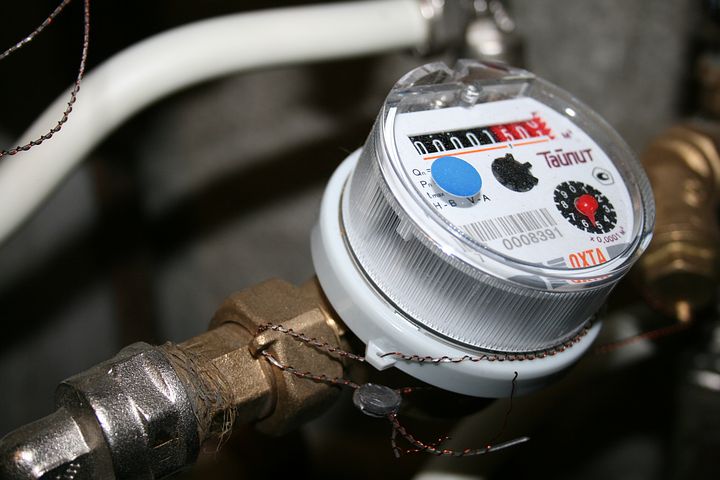 5,500 Water meters will be replaced in Margate.

MARGATE – The city is planning to replace more than 5,500 water meters over the next few years.

According to Pat Power, assistant superintendent of the Public Works Department, the meters that must be read manually, are about five years over their 20-25-year life expectancy and need to be replaced.

Replacing the meters at every household will cost about $2.5 million, so the city will replace them incrementally, officials said.

“It would make it less labor intensive to read the meters in the future,” Pat said, saving money on the cost of hiring personnel to do the readings.

Once they are replaced, readings could be obtained electronically with a few clicks on a computer.

City Administrator Richard Deaney said the city has about $400,000 set aside for the first phase of replacements.

He said the city received about $650,000 in American Rescue Funds and planned to use some of it towards the meter replacements.

“We will continue to put money in for bonding for the remaining $1 million,” he said.

The city will also apply for a grant/loan program to help fund the project, he said.

Deaney also recommended the commissioners consider switching to an alternative billing system that would be more beneficial for residents.

Currently, the city bills for water and sewer services on an annual basis, which can be burdensome on some residents, he said.

“We can consider either quarterly or monthly billing since the meters can be read instantaneously,” Deaney said.

No timeline was set for the first phase of replacements.