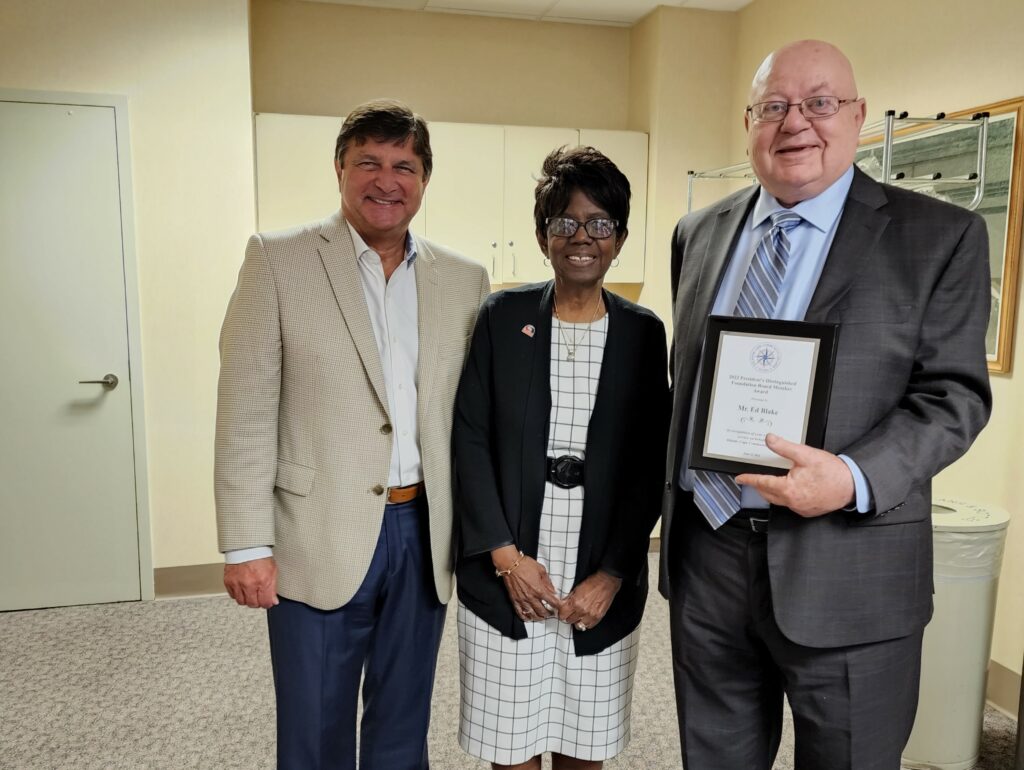 Since 2011, Atlantic Cape has presented the President’s Distinguished Foundation Board Member Award to a current or past member of the board who has demonstrated leadership, advocacy and support on behalf of the college and its students.

“As president of Atlantic Cape Community College, I am pleased to recognize and honor Mr. Ed Blake for his tireless support of our students. His hard work and dedication as a Gala Committee member and Foundation Board member has truly made a difference in the lives of Atlantic Cape students and alumni,” Gaba said in a release.

“Mr. Blake’s service-oriented attitude and generosity with his time and expertise has been a benefit to many facets of our community with his service to the being just a few examples of other community organizations that have experienced the impact of his support,” the resolution supporting Blake’s award states. “Mr. Blake’s philanthropy, volunteerism, and advocacy makes a difference in our community, especially at Atlantic Cape and the Atlantic Cape Foundation where his support over the years has been exemplary and impactful.”The Foundation Board also honored several other Atlantic Cape supporters at its June meeting. 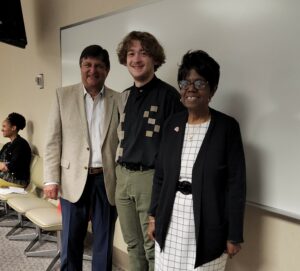 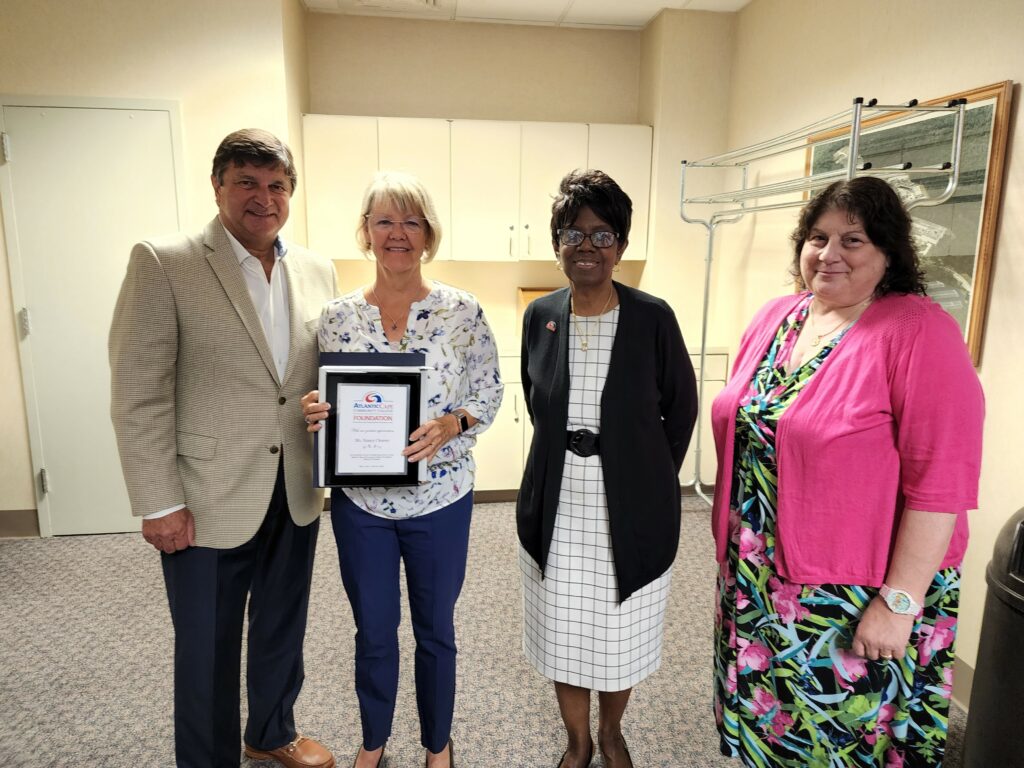 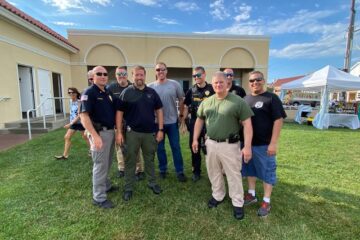