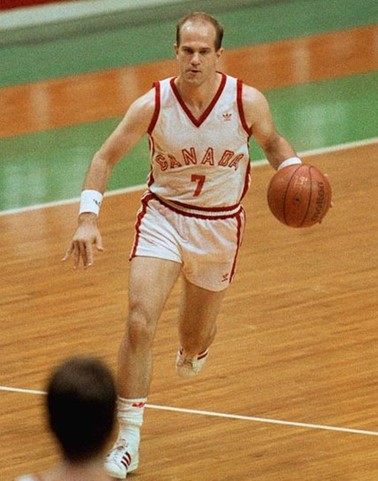 Karl Tilleman is a former Olympic basketball star who suffered a catastrophic injury that ended his career in sports. Since then, Tilleman now known as an esteemed trial lawyer discusses in the following article his extensive career both on and off the field.

Whether on the court or in court, Karl Tilleman is the man to mark. Keeping memories of his time on the Canadian Men’s National Team from 1981 to 1984 and 1986 to 1988, Tilleman likens his cross-examining duties to athleticism — especially the all-important Harlem Globetrotters case!

This Utah-born gentleman is revered in both basketball and law circles. It’s safe to say his love of the chase and the adrenaline-pumping magic of competition have seen him excel in any sphere he puts himself in. After all, sports to law is the mother of all pivots!

Karl Tilleman faced off against Michael Jordan in the 1984 Olympics held in Los Angeles. In fact, he keeps a photo of this jaw-dropping moment on the wall of his office at Dentons in Phoenix. Tilleman is pictured gazing at the space above Jordan’s head, looking to go for one of his famous long shots.

But it wasn’t until his next Olympic appearance in 1988 in Seoul, that he would make his mark as a record holder for the most three-point baskets (ten) in a single game. He scored 21 points back-to-back in the memorable game against Spain.

And, amazingly, this record is still yet to be topped.

Surprisingly, neither of those Olympic games are Tilleman’s “games of his life.” That occurred in 1983 during the Pan American Games where the six-foot-two sharpshooter scored 28 points with Jordan constantly guarding him. To quote Karl Tilleman himself, “that’s legitimate.”

At this point, he used his Olympic-level focus, passion, and drive to conduct a U-turn and head in an entirely different direction — becoming a class action litigator and trial lawyer.

But Why the Switch?

Karl Tilleman wasn’t necessarily the driving force behind his decision to switch from Olympic-grade hoop shooting to cross-examining in the courtroom. The request came from the father of his soon-to-be bride, Robert Harris Walker, a well-recognized heart surgeon.

Walker wanted his daughter, Holly, to marry a professional man. Thus, he gave Tilleman the ultimatum — “If you’re marrying Holly, become a professional. A doctor, a dentist, or a lawyer. I don’t care. Just pick one.”

At this time of his life, he’d already played at the L.A. Olympics and the Pan Am Games. Plus, he’d found victory against noteworthy NBA players like Karl Malone and Drazen Petrovic. Did it work? No. Dr. Walker wanted his daughter to marry an upright professional and didn’t believe playing basketball could be lucrative enough.

So, by 1987, Tilleman qualified for law school while still playing ball, and managed to see out the 1988 Olympics before graduating law school in 1990. 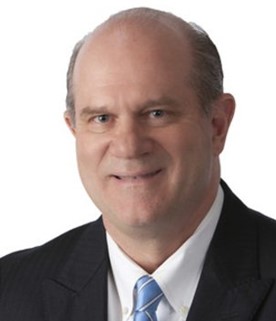 The Interview to End All Interviews

Despite enjoying his time at the Supreme Court – and make huge career leaps in the process – he and Holly were ready to relocate their family to the Valley where Karl ultimately ended up as his current firm, Dentons US LLP.

Tilleman has been the managing partner since and used to lead the company’s Complex Commercial Disputes Group complete with 120 lawyers!

Ten years after joining Steptoe & Johnson, Karl Tilleman, a lifelong a member of the Church of Latter-Day Saints, requested three years off to become a mission president.

It was on this mission that a Bullmastiff attacked him, tearing his hands to shred. Losing stability from the blood loss, he fell into a wall, resulting in a C3-C4 spinal cord injury that paralyzed him from the neck down.

But you wouldn’t know any of that if you saw him today. While his basketball days are behind him (he can’t lift his hands over his head without pain), Karl Tilleman can walk as well as before. Doctors still regard his recovery as miraculous – he was sent home from the hospital after three weeks. He still deals with side-effects from the injury, but lives a full life being a father and attorney. 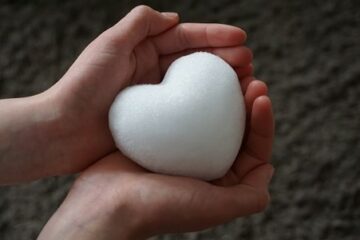 John A. Macoviak is a retired heart transplant surgeon and specialist in cardiothoracic surgery over the years while living in Rochester Minnesota, Washington DC, Palo Alto, California, and Boston, Massachusetts. Medical technology has advanced at Read more… 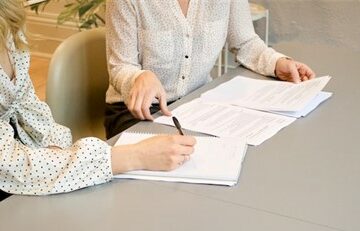 John S. Morgan, Attorney Discusses When to Hire a Civil Attorney for a Wrongful Death Case in Texas 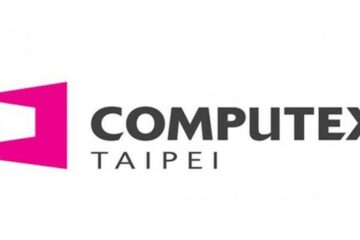