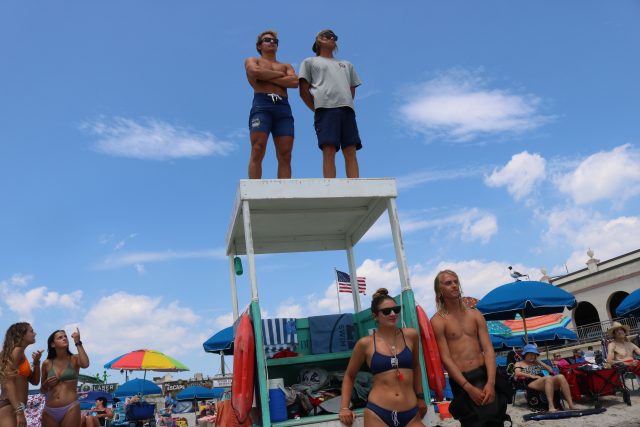 The Ocean City Beach Patrol is looking for some more lifeguards to help it maintain a solid staff through the end of the summer into the fall and also to bring in some new talent for 2023.

Tryouts for new lifeguards will take place on Monday. The competitive test will include a 500-meter ocean swim, a 500-meter ocean paddleboard, a half-mile beach run, a 500-meter erg and a surf dash. All candidates also must complete an interview, according to city officials.

The mid-summer tryout was something instituted last year when Allan Karas became the director of the OCBP.

Karas said in an interview Friday that the idea came about because around mid-summer some guards have to return to school.

He wanted to make sure there was adequate staffing through the extended season.

“The August test was such a success last year. There was a decent turnout and we had solid guards. We took eight guards that were at the top,” Karas explained. “We won’t sacrifice quality just for more bodies guarding the beaches. That is why we scheduled another mid-summer tryout.” 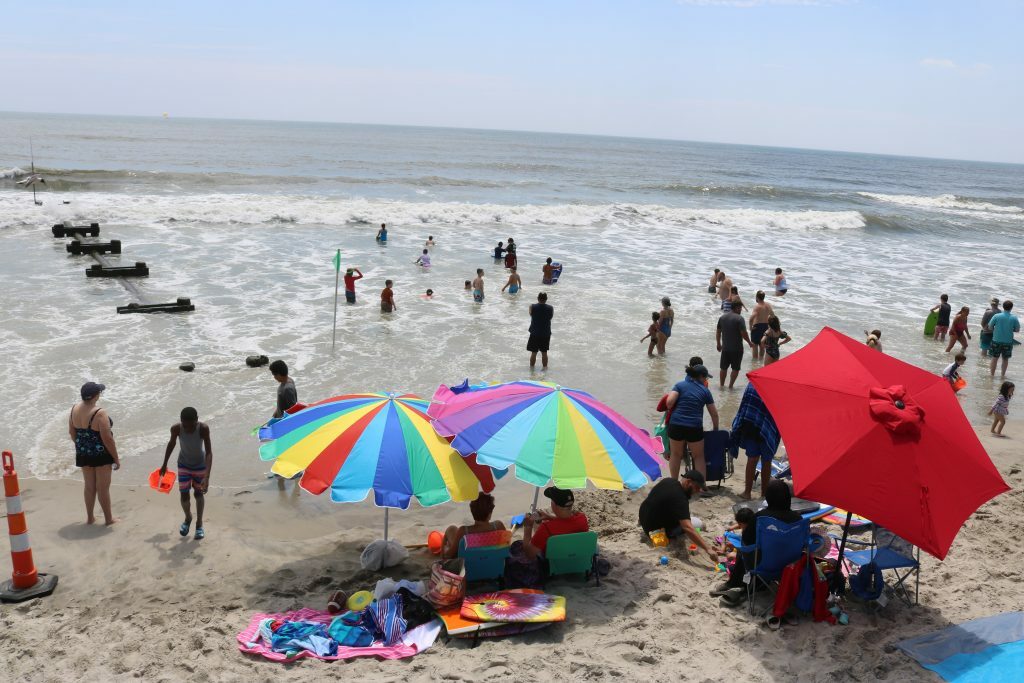 Beachgoers hop in the water to escape the heat on a steamy day in July.

Throngs of tourists from day-trippers to weeklong vacationers pack Ocean City’s miles of beaches each summer. This season has posed challenges, with more rip currents and many rescues at the bustling beaches.

There have also been afterhours rescues by lifeguards from the Beach Patrol’s Rapid Response Team.

With a busy season, officials said that is all the more reason why there needs to be enough guards to take them through the season and to hire on guards for the upcoming summer.

Last year, and in years prior, some of Ocean City beaches remained open and guarded until October.

Karas said he is not sure how many guards will be needed through the end of the season, but he will have a better idea in the coming days.

“This week we put out last-day notices to the guards,” he said, adding that guards will alert him how long they can stay on. “We don’t know where we will fall yet.”

He touted the beach patrol for its strengths and competent lifeguards.

“We have such a great beach patrol, and recruiting retention is something we have our eyes on,” he said. “I’m very excited for the test. We will be there and see who we get.”

There are some qualifications that must be met before being a viable candidate for the beach patrol.

Karas said that while the test is important to continue to keep needed guards for open beaches through the extended season, the goal of the tryout is also to train future guards.

Candidates must turn at least 16 years old by July 1, 2023, and complete a physical examination before the tryout.

The candidates currently under age 16 may be offered a place at rookie school training, but may not start work as a lifeguard until they are 16.

“We want guards for the end of the season, but also to lock people in for next year,” Karas said.

Candidates who are 15 are allowed to go through rookie school — if they make the cut — but not guard until 2023 when they turn 16, Karas pointed out.

The initial lifeguard test this June required eligible guards to be 16 by this July 15.

“We are always looking for the best lifeguards,” Allegretto said. “The tryouts mid-summer give potential lifeguards a chance to join the beach patrol for the rest of this season, or even next summer.”

For further information on how to apply and to sign up for updates: www.ocnj.us/OCBP/ocbptest. 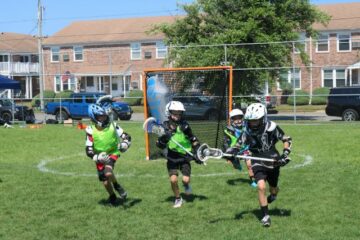 By MADDY VITALE OCEAN CITY – There’s a new camp offered in Ocean City for kids who want to learn how to play lacrosse, and from the looks of the first week of it, there Read more… 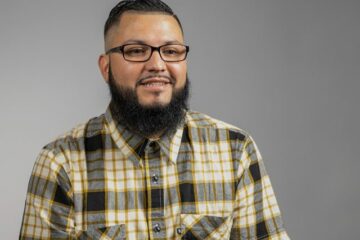 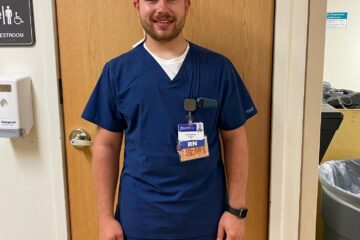