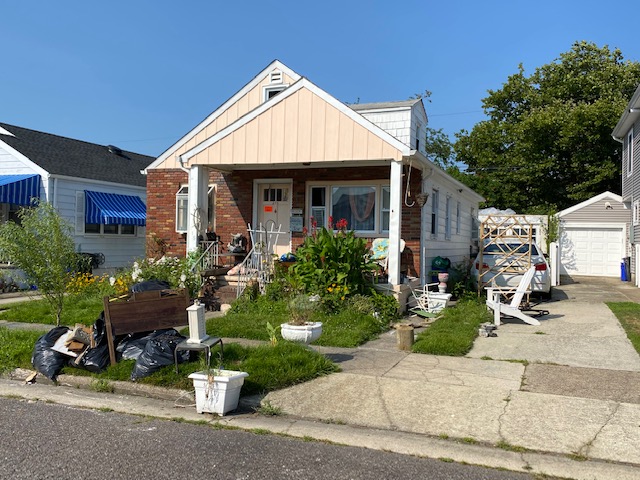 MARGATE – Amid the McMansions being built at higher elevations sits a perfectly nice 1.5-story cottage that the city has deemed unfit for habitation. A red tag has been placed on the front door advising the property is off-limits.

Before neighbors on N. Nassau Avenue spoke during the regular meeting Thursday, Aug. 4, the Board of Commissioners had already discussed having the house’s entrances boarded up so no one could enter. The commissioners agreed that the city’s Public Works Department would clean up the exterior of the property, which is littered with furniture and debris, and cut the grass and trim the bushes but keep the flowers. A lien will be placed on the property to ensure city workers can recoup some of the cost of cleanup, but only after the owners of the property are given 48 hours to clean it up, Solicitor John Scott Abbott said.

The discussion came after the city has made a concerted effort to address “quality of life issues” for residents and summer visitors. The city recently passed an ordinance to limit pool construction to the off-season, and is strictly enforcing its demolition moratorium during the summer months. John  Votta of the Zoning Office, and the Code Enforcement Office, have been visiting construction sites to ensure contractors are keeping job sites clean and sidewalks passable, and it’s getting better, he said during Thursday’s worksession.

According to Police Chief Matthew Hankinson, the person living in the home has been destroying the interior of the house for “renovations” but in actuality the person has mental health issues, he said, and has been evicted and placed in protective services.

Neighbors were relieved when they heard what the city was doing to address the problem. One neighbor who spoke at the meeting said the resident had been “terrorizing” the neighborhood, “threatening” and scaring children and using profanity.

“I was in the Army, and I never heard cursing like that,” one neighbor said. “The house is a mess.”

Amodeo said the front and side doors would be boarded up and the windows locked from the inside.

“My opinion was to not board up the whole house because its in a neighborhood,” Amodeo explained. “Because you are in the neighborhood, we want you to be satisfied with the way it looks.”

A second person said because the resident has terrorized his two children, he wants to be notified if the person is released from protective custody.

Hankinson said some charges have been filed against the resident.

“If someone would go back in there, they are trespassing,” Abbott said, advising neighbors to call police if they see anyone there. 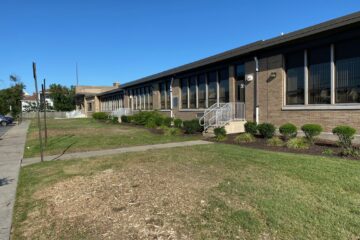 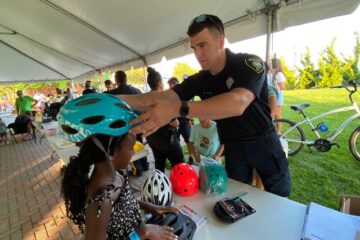 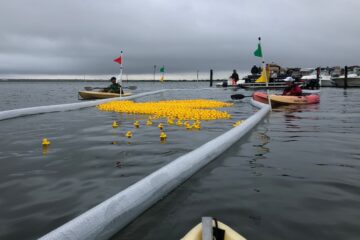