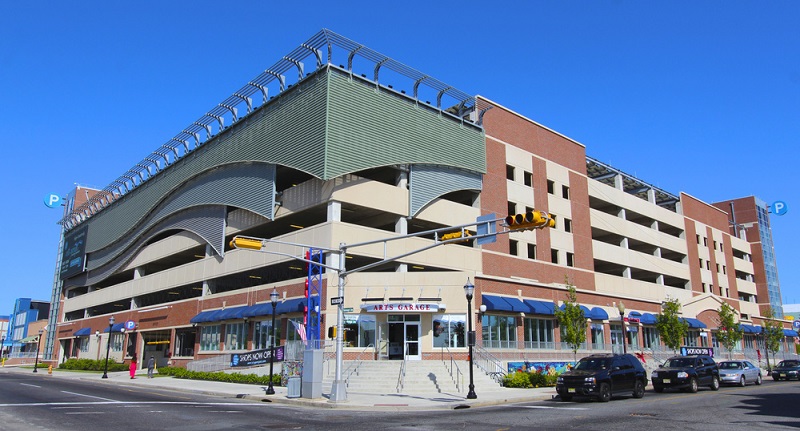 ATLANTIC CITY – The Noyes Museum of Art of Stockton University recently received two state grants, one of which will go toward a new exhibition on climate change.

The New Jersey State Council of the Arts awarded $50,000 to the Noyes to host the New Jersey Arts Annual Exhibition in 2023, titled “The Inequity of Climate Resilience.” The exhibit will be hosted at both the Noyes Arts Garage in Atlantic City and at Kramer Hall in Hammonton. 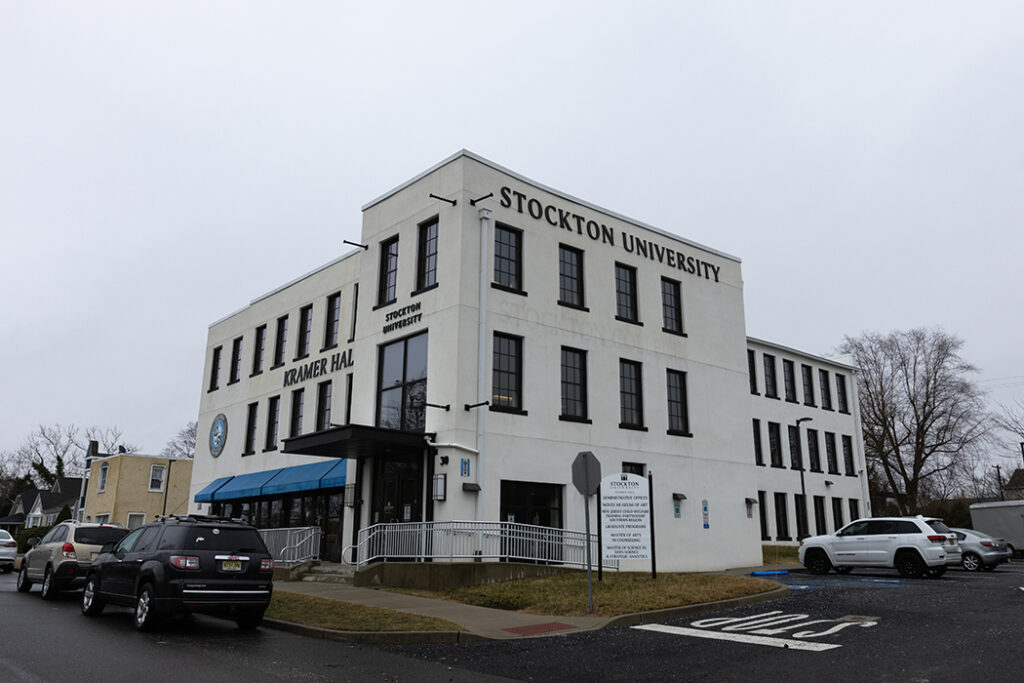 The museum also received a $59,400 grant from the state for general program support.

“We are very thankful and excited to be awarded these two grants by the council,” Noyes Museum Executive Director Michael Cagno said in a release. “Their commitment to advancing the arts in the state of New Jersey has been steadfast.”

The exhibition on climate will take place from Feb. 1 to June 25, 2023. Cagno said the exhibit will help the public gain a greater understanding of the interconnection between life and the disturbances related to the climate.

“The Arts Annual exhibition will provide an opportunity for artists to interpret climate resilience and its impact through an environmental, political and economic lens,” he said. “Artists will provide a renewed sense of responsibility for action.”

Earlier this year, the Noyes received a $30,000 general operating support grant from the Geraldine R. Dodge Foundation to expand a community garden in the Ducktown section of Atlantic City and provide cultural engagement opportunities to Hammonton’s growing Hispanic population.

The Noyes Arts Garage, located on Fairmount Avenue in Atlantic City, houses two museums, the Noyes Museum of Art Galleries and the African American Heritage Museum of Southern New Jersey, eight artist studios, shops, a café, and an art classroom. The Arts Garage is open Wednesdays-Sundays from 11 a.m. to 6 p.m. 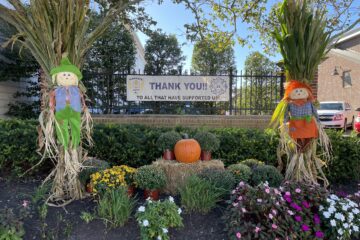 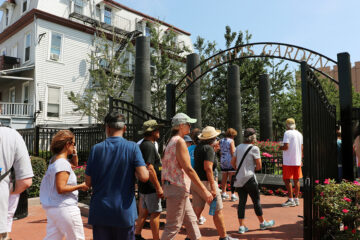 Fall kick-off tour focuses on Jewish heritage ATLANTIC CITY – After a very successful summer in which all four tours sold out, the AC Walking Tour Series will return this fall with three ways to Read more… 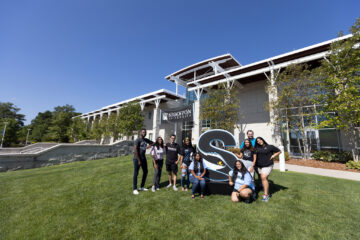