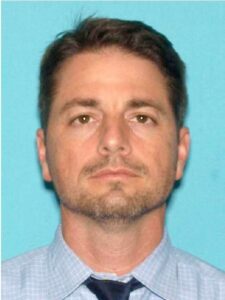 During the month of September, the Special Victim’s Unit conducted an investigation into an inappropriate relationship between a former student at the Atlantic City High School and a teacher at the school.

As a result of the investigation, the teacher, later identified as Joseph A. Scalfaro, 47, of Absecon, was charged with second degree endangering the welfare of a child, fourth degree criminal sexual contact, and second degree official misconduct.

According to the prosecutor, Scalfaro and the victim engaged in an inappropriate relationship on and off school property. No further details were provided.

Scalfaro was taken into custody in Atlantic City and was transported to the Atlantic County Justice Facility.

The investigation is continuing. Charges are not proof of guilt.

Anyone with information is asked to contact the Atlantic County Prosecutor’s Office at 609-909-7800 or go to the Prosecutor’s Office Web site at https://www.acpo.org/forms/tips-crime-reporting/ and provide information by filling out the form anonymously on the Submit a Tip page.
People can also call Crime Stoppers at 609-652-1234 or 1-800-658-8477 (TIPS) or visit the Crime Stoppers Website at http://www.crimestoppersatlantic.com/. Crime Stoppers offers cash rewards for information leading to the arrest and indictment of those who commit crimes in Atlantic County. 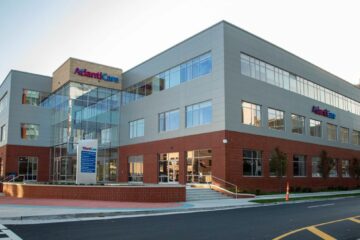 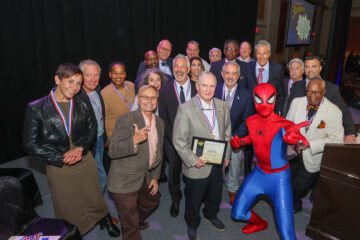