Eric Heinbach of Philadelphia Explains How Music, Animal, and Play Therapies Help with a Wide Range of Disorders

Published by Down Beach Author on January 6, 2023

Eric Heinbach of Philadelphia works as a Behavior Therapist for adolescents and adults within the city. In the following article, Eric Heinbach discusses alternative therapies for treating various disorders.

The modern world has brought a range of alternative therapies that can help manage and treat all kinds of disorders, from depression to substance abuse to Alzheimer’s disease to autism spectrum disorder to heart failure to epilepsy.

While many alternative treatment methods exist, music, animal, and play therapy are perhaps the most heavily researched and highly regarded methods for healing and handling physical and psychological ailments.

The Magic of Music Therapy

Eric Heinbach says that the Cleveland Clinic reports that music therapy is “the clinical use of music to accomplish goals like improving mood, enhancing self-expression, and reducing stress.” And despite what it may seem like, experts emphasize that musical talent or skills are not needed to benefit from it.

The evidence-based method is well-studied and largely established in the healthy community. The practice involves utilizing instruments, making music, listening to songs, and singing along to tracks.

Eric Heinbach of Philadelphia says that formal music therapy was initially defined and used in the United States War Department in 1945 to help military members recover, alongside traditional methods of education, physical reconditioning, and occupational therapy.

Nowadays, researchers have realized the benefits music therapy can have on people suffering from all kinds of disorders and conditions, including:

Eric Heinbach explains that some of the benefits participants can expect are as follows:

The Efficacy of Music Therapy

Since everyone reacts to music differently, the method’s efficacy varies wildly.

However, Eric Heinbach says that the therapeutic involvement of music strengthens abilities and transfers the skills to other areas of the patient’s life. For example, a person may develop their speech by singing, positively affecting their social and professional lives and chances.

Eric Heinbach of Philadelphia says that sometimes called animal-assisted therapy or pet therapy, animal therapy involves the use of animals to help with specific mental health and physical conditions.

Dogs, cats, and horses can provide comfort, alert bystanders if somebody is in danger, or perform certain actions to help a patient’s condition. While it doesn’t replace other types of therapy, it certainly enhances them.

Typically, Eric Heinbach explains that the goal of pet therapy is to alleviate symptoms of a range of conditions as much as possible by building on the concept of the human-animal bond.

Numerous studies have shown that animal therapy can significantly improve crucial markers of disorder and stress by: 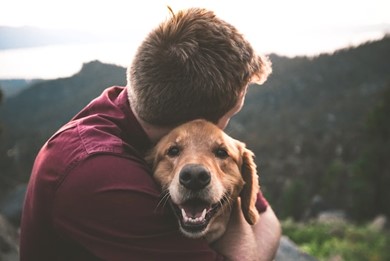 Thanks to the above effects, this alternative therapy helps relieve lots of mental health conditions, including:

Studies on the effects of horse- and dog-assisted therapy have noted that it can also assist with decreasing symptoms of PTSD.

As for physical health, industry experts note that some forms of animal therapy could help with markers of:

The Effectiveness of Animal Therapy

Eric Heinbach of Philadelphia reports that randomized controlled trials have concluded that this therapy is an effective treatment for the conditions mentioned above. However, researchers are looking to better assess the potential benefits with further, higher-quality studies.

While play therapy is used mainly for children, it certainly isn’t just for kids.

The alternative therapy is practiced by many licensed psychologists, psychiatrists, social workers, and occupational therapists.

Teenagers and adults who have trouble expressing their feelings can benefit from play therapy, especially those who are affected by the following:

Therapists utilize sand tray and dramatic role-play therapy to allow patients to get in touch with feelings that are otherwise hard to discuss explains Eric Heinbach.

The Efficacy of Play Therapy 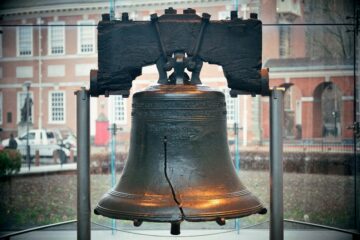 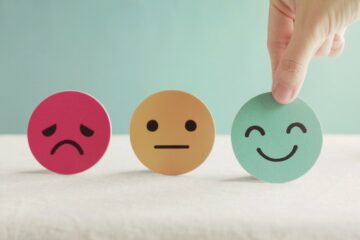 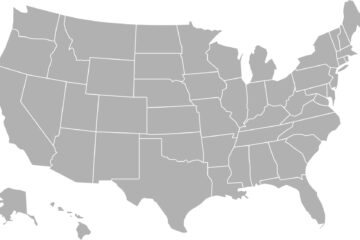