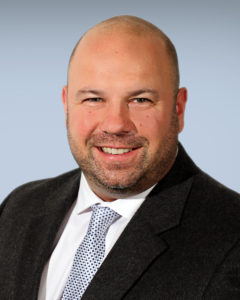 “I am pleased that Downbeach readers of our informative local news site will have the benefit of the additional resources offered by MediaWize,” said Galloway, who will continue as staff writer for Downbeach.com. 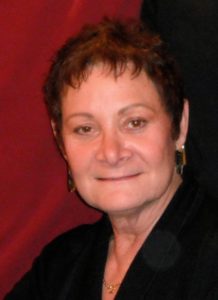 MediaWize, which also publishes OCNJDaily.com, SeaIsleNews.com and SomersPoint.com is a subsidiary of online media marketing giant WebiMax based in Camden.

“I am excited at the opportunity to extend our network of sites in the Downbeach community,” WebiMax CEO Kenneth C. Wisnefski said. “Nanette joining MediaWize is ideal as we can continue to provide the high-level professionalism in journalism we offer while opening up platforms to a new audience.”

Wisnefski, who in 2014 was recognized as one of the Philadelphia region’s most admired CEOs, said the company plans to launch a Downbeach app as well in the coming weeks.

Galloway started the Downbeach Pilot in February after covering news and events in the Downbeach area for more than four years for the Catamaran Media Group. During her four-year stint as staff writer for The Current of Ventnor, Margate and Longport, Galloway was the recipient of numerous NJ Press Association awards for excellence in journalism.

Galloway is most proud of her stories covering the ongoing dunes issue in Margate, and her hyperlocal coverage of community news, events and school happenings in Ventnor, Margate and Longport.

“Providing the community with information about what’s going on in their own communities is paramount to developing informed citizens,” Galloway said. “Local communities are where the news happens all day, every day.” 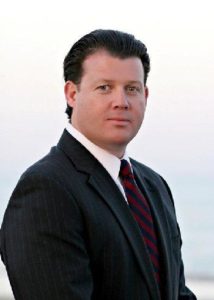 “We cover the stories that are meaningful to the locals and the vacationers. We’re upbeat, informative and passionate about the communities that we support. Nanette’s professionalism and credibility make this decision a no-brainer,” he said.

The company’s broad reach will allow Downbeach residents and second homeowners who live in other areas of South Jersey, Pennsylvania and elsewhere with updated news and events 24-7 and provide local business owners with opportunities to expand their market reach.

For information about advertising opportunities, contact Vice-President of Sales Steve Dyjak at 609-335-5044 or email steve@mediawize.com.