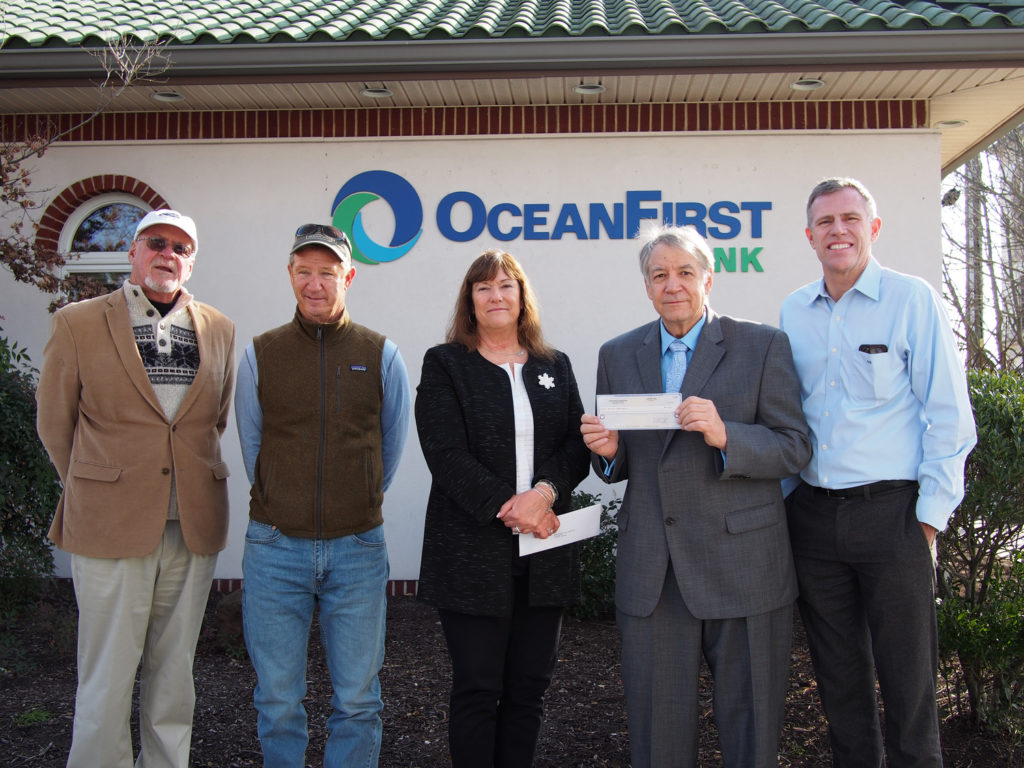 VENTNOR  – The OceanFirst Foundation is supporting the New Jersey Coastal Coalition’s mission to provide flood awareness information to local residentss through a donation made to the nonprofit on Tuesday.

“I would like to thank the OceanFirst Foundation, OceanFirst Bank and its CEO Christopher Maher for his time and generous contribution,” Quirk said.