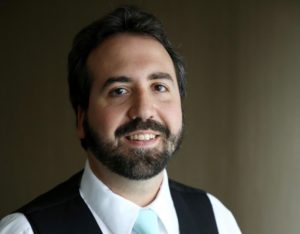 MARGATE – Political newcomer Calvin Tesler, who unsuccessfully challenged the incumbent team in the May 14 Margate Board of Commissioners election, expressed gratitude Wednesday to those who served in his campaign and asked supporters to continue to voice their concerns to the governing body.

“I wanted to thank everyone for their constant love and support throughout this entire campaign,” Tesler said in a statement. “I will not forget how amazing all of you were in terms of volunteering, reaching out, attending events, and taking the time to meet with me and invite me into your homes.”

Tesler garnered 533 votes during the somewhat contentious campaign, not enough to win a seat on the board. Longtime Mayor Michael Becker received 762 votes, Commissioner Maury Blumberg 795 votes and Commissioner John Amodeo 768 votes. There are still 200 or more mail-in ballots and provisional ballots to be counted, but not enough for Tesler to gain a seat.

He said he met residents and made friendships during the campaign, and felt privileged to participate in the democratic process.

“Margate is truly a wonderful town with extraordinary people,” he said. “When I began this campaign, I never intended to create divisions within the community. Rather, I truly just wanted to get involved and be a part of the political process in Margate because I love this town so much and it is my home.”

Tesler said he is happy his 7-month-old daughter Gabriella will have the opportunity to be raised in Margate. He acknowledged his wife Caitlin and thanked the “hard working people” of Margate who contribute to its success. 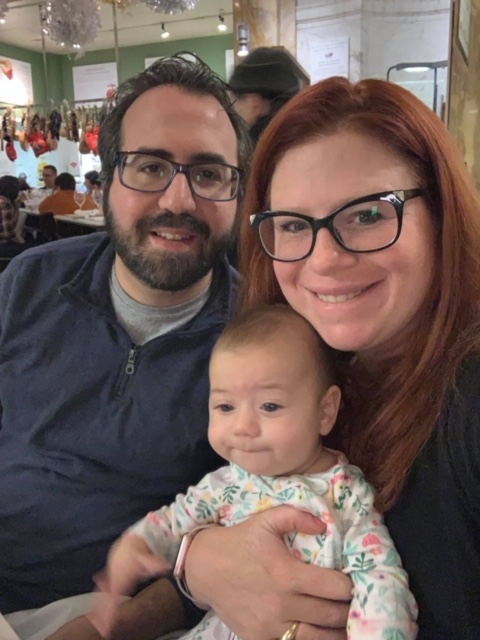 “Lastly, I hope that you all continue to be involved in Margate. Don’t ever be afraid to voice your concerns or opinions. The government is here to serve us. Congratulations to Mr. Amodeo, Mr. Becker, and Mr. Blumberg.”