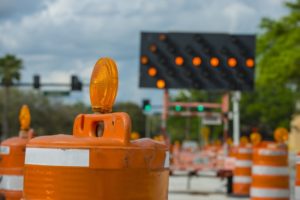 Atlantic County will be conducting mandatory testing of the Dorset Avenue Bridge beginning 9:30 a.m. Tuesday, Sept.17. The bridge will be opened for 15-minute intervals during which no traffic will pass over the bridge. Testing will continue until 3 p.m.

Police recommend using the Albany Avenue Bridge in Atlantic City to access the city or other routes during the testing.

For information, call the Atlantic County Department of Engineering at 609-645-5898.